Bomb alert in Parliament: a senator complains to the Commissioner of Official Languages

The sending of an alert in French about 11 minutes after the one in English during the bomb threat in Parliament on Saturday, led Quebec Senator Claude Carignan to file a complaint with the Commissioner of Official Languages ​​on Tuesday. 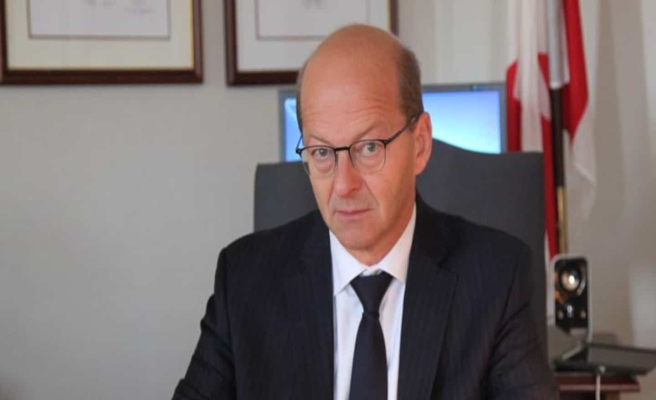 The sending of an alert in French about 11 minutes after the one in English during the bomb threat in Parliament on Saturday, led Quebec Senator Claude Carignan to file a complaint with the Commissioner of Official Languages ​​on Tuesday.

“In an emergency, every minute counts, especially when it comes to protecting lives. These few minutes can represent an eternity,” said Senator Carignan in a press release on Tuesday.

In the early afternoon of Saturday, a bomb threat was reported to the security service of Parliament, while a gathering of the Sikh community was held nearby.

The event had forced the evacuation of the Parliament as well as the closure of the surrounding streets for several hours. Two Sikh men were arrested and questioned before being released without any arrests being made.

A first security notification in English was sent to elected officials, senators and workers in the parliamentary precinct on Saturday at 12:59 p.m., in English. It took until 1:07 p.m. for a French version to make its way to the email inbox of the people concerned.

In his missive to Commissioner Raymond Théberge, the senator invites him to "investigate this situation and, if necessary, make recommendations so that French and English are used simultaneously in communications with parliamentarians, their employees and all persons on Parliament Hill when the Emergency Notification System (ERS) is deployed”.

1 Pilot projects: paramedics will be able to perform... 2 Brooks Koepka doesn't like the negative 3 John Gibson doesn't want to be traded 4 One more season with CH for Otto Leskinen 5 Wall Street looked for direction before the Fed 6 The May derecho cost Hydro-Québec at least $70 million 7 10 cottages for rent in Gaspésie 8 Trois-Rivières: intercepted while driving at more... 9 US Experts Recommend Moderna's Vaccine Authorization... 10 $77 million for the reconstruction of Lytton 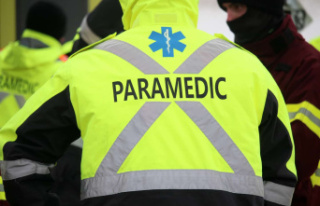 Pilot projects: paramedics will be able to perform...