The French group Bonduelle formally denied to AFP on Monday having distributed food parcels to Russian soldiers accompanied by a message to wish them a “quick victory” in Ukraine, citing a “fake” on social networks. 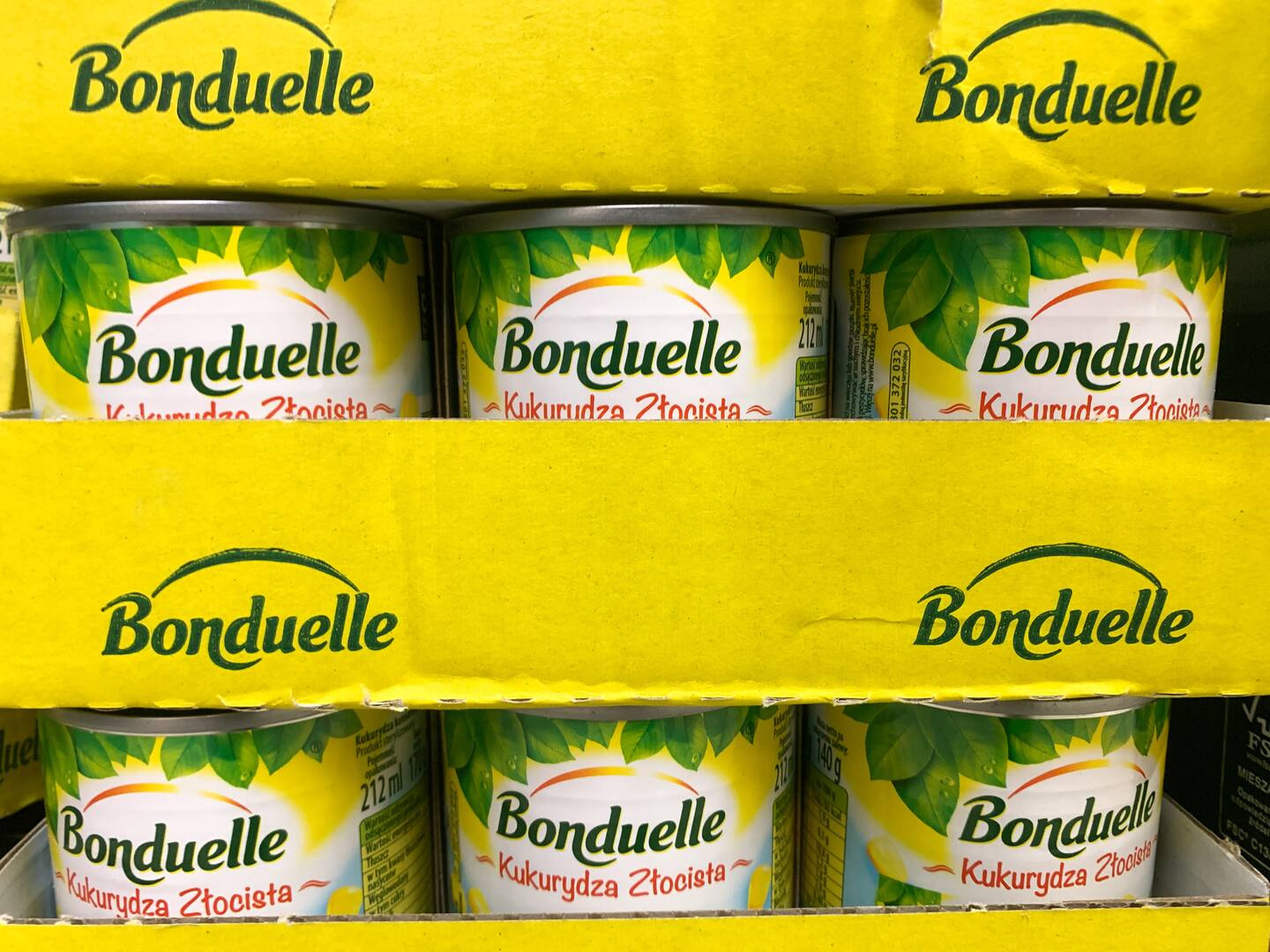 The French group Bonduelle formally denied to AFP on Monday having distributed food parcels to Russian soldiers accompanied by a message to wish them a “quick victory” in Ukraine, citing a “fake” on social networks.

On Twitter, Internet users called this weekend for a boycott of the products of the specialist in canned and frozen vegetables, after the broadcast on the main Russian social network VKontakte of two photos showing packages bearing the Bonduelle logo.

These images show a person in uniform holding a carton of branded cans, along with a greeting card and this message in Russian: “Dear soldier, Happy New Year! We wish you the best and a quick victory!”.

"We do not distribute packages to soldiers," assured the French group Monday to AFP, referring to "a fake".

As of Saturday, the group had assured in a press release that “this information as well as the statements attributed to the Bonduelle company and its management (were) totally false”.

On the other hand, the group confirmed its participation in the “benevolence baskets” operation. Organized by the Russian food bank, it aims to collect products for the poorest and "has no connection with the army", according to a spokeswoman for Bonduelle.

A post on the VKontakte account in the Russian city of Yartsevo, which has since been deleted, claimed that 10,000 packages had been sent to the soldiers.

Bonduelle also denies the remarks attributed in this publication to its general manager in Russia, Ekaterina Eliseeva, who would also have expressed her wish for a “quick victory” in Ukraine.

Based on an article in the Russian edition of Forbes, some Internet users accuse her of having links with the FSB, the Russian security services with which, according to the magazine, she had trained as a translator in the years 1990.

Bonduelle is one of the few French companies that continued their activities in Russia after the invasion of Ukraine, such as Leroy Merlin and Auchan (Mulliez), or even Lactalis.

"The Bonduelle group is continuing its activities in Russia with the sole objective of ensuring access to food for the population in Russia and in neighboring countries", he reaffirmed on Saturday.

He had however announced in March the suspension of “all investment projects” in this country.

The French group generates 5% of its annual turnover (150 million euros) in Russia, where it has three factories and employs 1,000 people, as well as in neighboring countries such as Georgia and Armenia.

1 25 years ago the ice storm 2 Convoy 2.0: assembly plans in Winnipeg canceled 3 David Savard is getting closer to a return to the... 4 The next Winter Classic will be in Seattle 5 The inappropriate wishes of a German minister under... 6 Stabbed to death while robbing a residence in Halifax 7 Rimouski Oceanic: At least two first-round picks for... 8 Elon Musk suffers the biggest fall in fortune in history 9 He triggers a police chase asleep behind the wheel... 10 19-year-old charged with attacking cops with machetes... 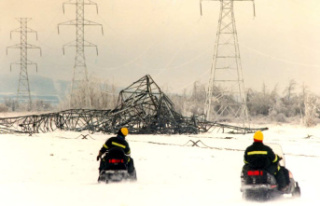 25 years ago the ice storm