LONDON | Weakened by successive resignations in his government, Prime Minister Boris Johnson is fighting for his political survival, passing on the grill of British MPs on Wednesday. 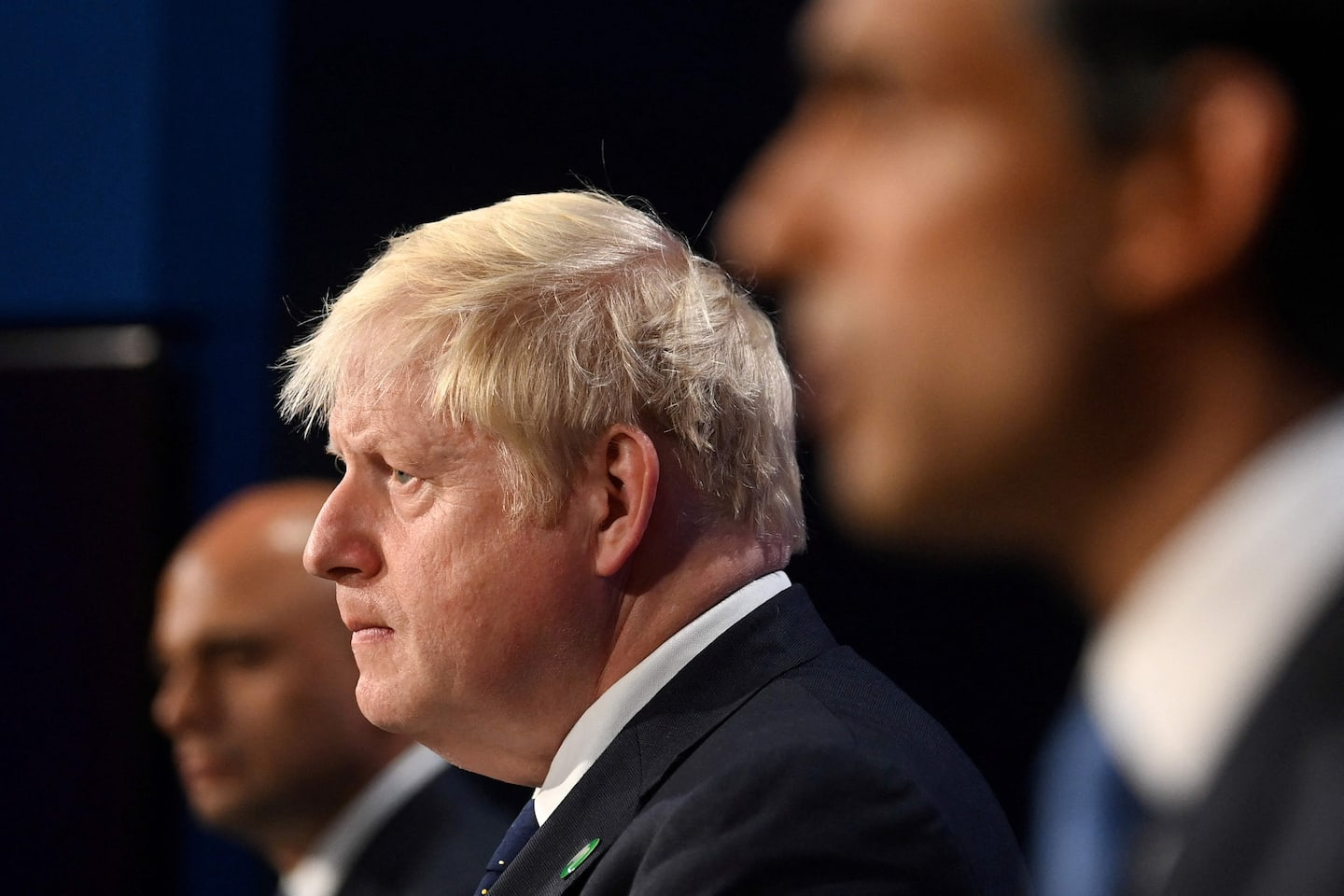 LONDON | Weakened by successive resignations in his government, Prime Minister Boris Johnson is fighting for his political survival, passing on the grill of British MPs on Wednesday.

First to leave, Health Ministers Sajid Javid and Finance Ministers Rishi Sunak announced their resignations a few minutes apart on Tuesday evening, tired of the repeated scandals that have shaken the government for months.

In the process, other less senior members of the government also threw in the towel, including three secretaries of state on Wednesday, bringing the total number of departures to more than a dozen.

Latest to leave, Secretary of State for Finance John Glen dryly justified his resignation by a “total lack of confidence” in the Prime Minister.

Determined to stay, Boris Johnson will defend his post at noon (11:00 GMT) in Parliament during the weekly session of questions to the Prime Minister, which promises to be electric.

He will then face the chairmen of the main committees of the House of Commons, including some of his most vocal critics within his Conservative party.

The two shock resignations on Tuesday evening were announced when the Prime Minister had just apologized after yet another scandal, acknowledging that he had made a “mistake” by appointing Chris Pincher to his government in February, deputy chief “whip” in charge of parliamentary discipline of Conservative MPs.

The latter resigned last week after being accused of touching two men.

After claiming the opposite, Downing Street admitted on Tuesday that the Prime Minister had been informed as early as 2019 of old accusations against Mr. Pincher but that he had “forgotten” them when naming him.

For Schools Secretary Robin Walker, who resigned on Wednesday, the government's "great achievements" have been "overshadowed by mistakes and questions about integrity".

A point also raised by Mr. Javid, 52, who considered that the British were entitled to expect “integrity from their government”.

The departure of his finance colleague, Rishi Sunak, 42, comes in a particularly difficult economic context, in the midst of a crisis in the cost of living in the United Kingdom.

Ministers loyal to him have reaffirmed their support, such as Nadine Dorries, responsible for Culture.

It is sometimes "easy to walk away", but "much more difficult" to implement reforms for the country, said Nadhim Zahawi on SkyNews on Wednesday.

Despite these marks of support, will Boris Johnson be able to survive this umpteenth crisis, he who has always refused to consider resigning?

In the Telegraph, former Brexit secretary David Frost, who left in December, called on him to resign because 'if he hangs on he risks dragging the party and the government down with him' .

Already significantly weakened by the Downing Street party scandal during the pandemic, Mr Johnson survived a vote of no confidence from his own camp a few weeks ago.

There have been several sexual cases in Parliament: an MP suspected of rape was arrested and then released on bail in mid-May, another resigned in April for watching pornography in Parliament on his mobile phone and a former MP was was sentenced in May to 18 months in prison for the sexual assault of a 15-year-old boy.

The departure of these last two deputies caused partial legislative elections and heavy defeats for the conservatives. And this while the party had already suffered a very poor result in the local elections in May.

The economic context is also particularly delicate, with inflation at its highest for forty years, at 9.1% in May over twelve months, and social unrest.

According to a poll by the YouGov institute on Tuesday evening, 69% of British voters believe that Boris Johnson should resign.

1 The small town of Inuvik, in the Arctic, hit by its... 2 [PHOTOS] Historic drought exposes Italy's weaknesses 3 He steals from a convenience store and reports to... 4 The release of Brittney Griner, prisoner in Russia,... 5 Ukraine: continuation of the evacuation of Sloviansk... 6 Japan: penguins refuse cheap fish 7 Who could replace Boris Johnson, increasingly weakened? 8 NHL draft: revenge for Quebec defenders 9 Domtar acquires Resolute Forest Products 10 Monsoon rains in Pakistan: at least 77 dead in less...

The small town of Inuvik, in the Arctic, hit by its...