LONDON | Having come to power triumphantly in the summer of 2019, Boris Johnson has been at the head of the British government for three years. 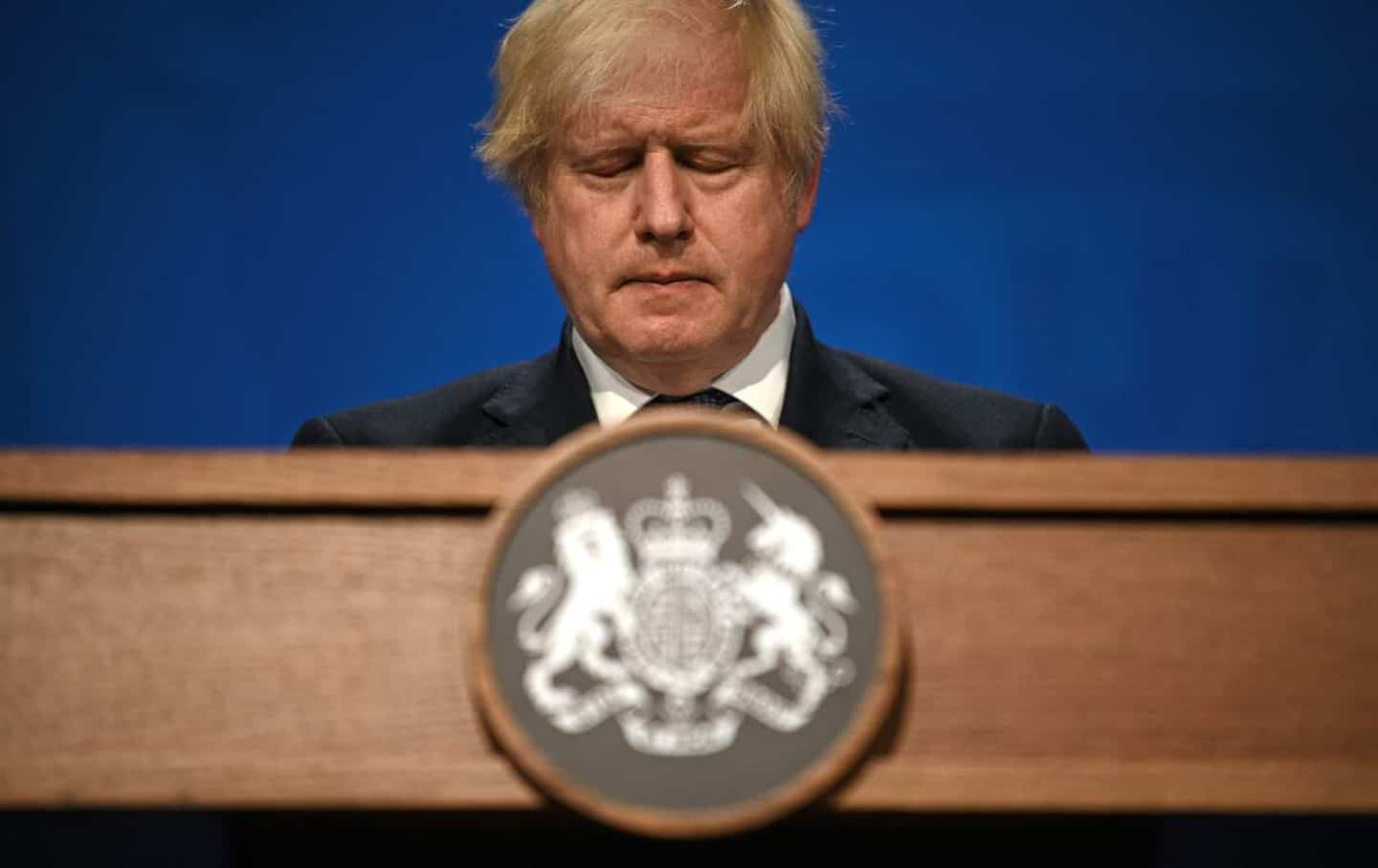 LONDON | Having come to power triumphantly in the summer of 2019, Boris Johnson has been at the head of the British government for three years. Discredited by the scandals, the one who has always refused to resign is pushed towards the exit by his own conservative camp.

Pro-Brexit champion Boris Johnson was elected leader of the Conservative Party on July 23, 2019 after a landslide victory over Foreign Secretary Jeremy Hunt.

The following day, he was appointed Prime Minister by Queen Elizabeth II, promising a rapid exit from the European Union.

Ultra-popular, in December 2019 he won a historic majority in the House of Commons for the Conservatives after early legislative elections.

MPs approve his Brexit deal and on January 31, 2020, three and a half years after the referendum, the UK leaves the European Union.

The Prime Minister announced on March 27 that he had tested positive for the new coronavirus, after experiencing mild symptoms.

On April 5, he was hospitalized. He was transferred the next day to intensive care and remained there for three days.

The Prime Minister has been criticized since the start of the pandemic for his management of the crisis, accused in particular of having been slow to react. In April 2021, he denied having made controversial remarks in which he opposed a third confinement.

Boris Johnson is also struggling with a lobbying affair splashing some members of his government and a controversy over the costly financing of the renovation of his official apartment.

The Prime Minister's party is still gaining ground against Labor in local elections on May 6, 2021, capturing a historic stronghold of Hartlepool in north-east England.

At the beginning of December, the revelations accumulate on several illegal parties organized at the heart of power during the confinements. The British denounce a double standard, the Prime Minister having just announced a tightening of the restrictions.

The list of parties grew in the weeks that followed and investigations were opened.

On April 12, Boris Johnson announced that he had been fined by the police for breaking the law - unheard of for a sitting prime minister - by taking part in a birthday party in June 2020 in Downing Street. His explanations vary, but he assures Parliament that he did not break the rules.

The scandal plunged the popularity of the Prime Minister and the British, strangled by inflation, made it known by imposing a defeat on him in the local elections on May 5.

Boris Johnson survives a vote of no confidence on June 6 from members of his Conservative Party provoked by slingers exasperated by the “partygate”. More than 40% of MPs say they no longer have confidence in the Prime Minister, reflecting the extent of the malaise.

Added to the "partygate" is an embarrassing series of Conservative sex scandals, including an MP suspected of rape arrested and then released on bail in mid-May and a former parliamentarian sentenced in May to 18 months in prison for the sexual assault of 'a teen.

On July 5, Boris Johnson apologizes and recognizes a "mistake" by having appointed in February in his government Chris Pincher, in charge of parliamentary discipline for Conservative MPs, when he had been made aware of accusations of a sexual nature. aiming at it.

The same day, tired of the scandals, two high-ranking ministers resign. They are followed in the hours that follow by an avalanche of resignations within the government.

On July 7 at 10 a.m., nearly 60 members of the government resigned. Downing Street announces that the Prime Minister will address the country today while the BBC reports that he will resign as leader of the Conservative Party.

1 Ukraine: Seven civilians killed, two injured in Donetsk... 2 Musical “Annie”: better than on Broadway 3 Two drug traffickers hanged in Singapore 4 Monkeypox: a first portrait of patients is emerging,... 5 COVID-19 in Quebec: no return of the mandatory mask 6 Basketball player imprisoned: Russia denounces American... 7 War in Ukraine: Fear of bombings separates families... 8 The new strategies of American women to avoid unwanted... 9 The European Parliament calls for the inclusion of... 10 Japan: cyberbullying now punishable by one year in... 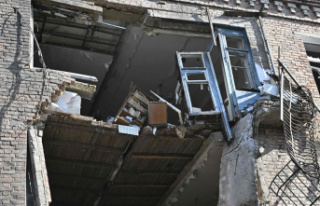