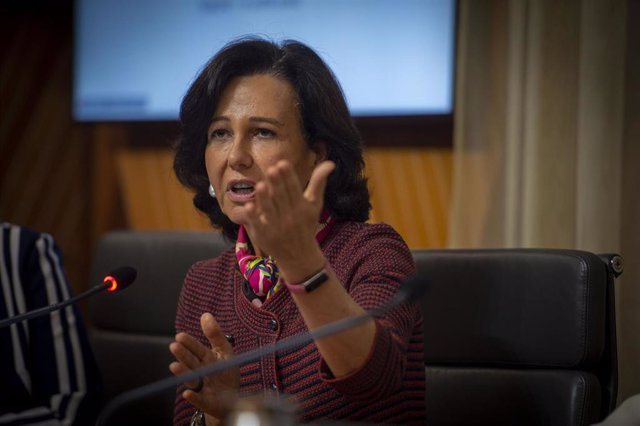 The president of Banco Santander, Ana Botín, has defended that the highest taxes should be the same for all companies and has stressed that, in order to have a strong economy, strong banks are needed.

This was stated in an interview with the 'Financial Times' on the occasion of the 'Global Banking Summit', collected by the newspaper 'Expansión' and by Europa Press, in which he recalled that the extraordinary tax on banks set up by the Spanish Government , which intends to raise 3,000 million euros in two years, will reduce the sector's ability to lend around 50,000 million euros.

"Higher taxes should be the same for all companies. Governments need to figure out what is the right level of tax that really allows for sustainable growth and investment," he warned.

One of the arguments used by the Spanish Executive to impose this tax is that the banks will have extraordinary income as a result of the rise in interest rates by the European Central Bank (ECB).

However, the president of Santander has stated that this extraordinary income is "good news". "You need strong banks to have a strong economy," she has stressed.

Along the same lines, Botín has explained that sustainable and non-inflationary growth is needed. "Banks are fundamental in that equation. This is what governments must understand," he added.

The bill to introduce new taxes on energy companies and banks faces its final stretch in Congress this week with debate and voting in plenary next Thursday.

1 The Supreme Court endorses the conviction of the ex-delegate... 2 CaixaBank executes 96% of its share buyback program 3 EBN Banco raises the remuneration of its deposits... 4 The Senate awards the installation of a self-consumption... 5 Urbas sells logistics land in Madrid for 25.5 million... 6 RELEASE: Loftware brings together more than 2,100... 7 RELEASE: Natural Diamond Council launches the new... 8 RELEASE: Olon, international API provider, publishes... 9 COMUNICADO: IGT Solutions Wins Gold for Tokopedia... 10 RELEASE: The IX edition of the Master in Digital Marketing... 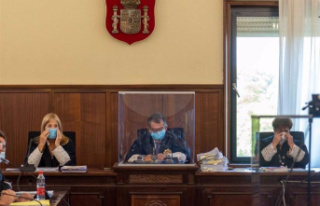 The Supreme Court endorses the conviction of the ex-delegate...