Legends are not always honored in their lifetime. 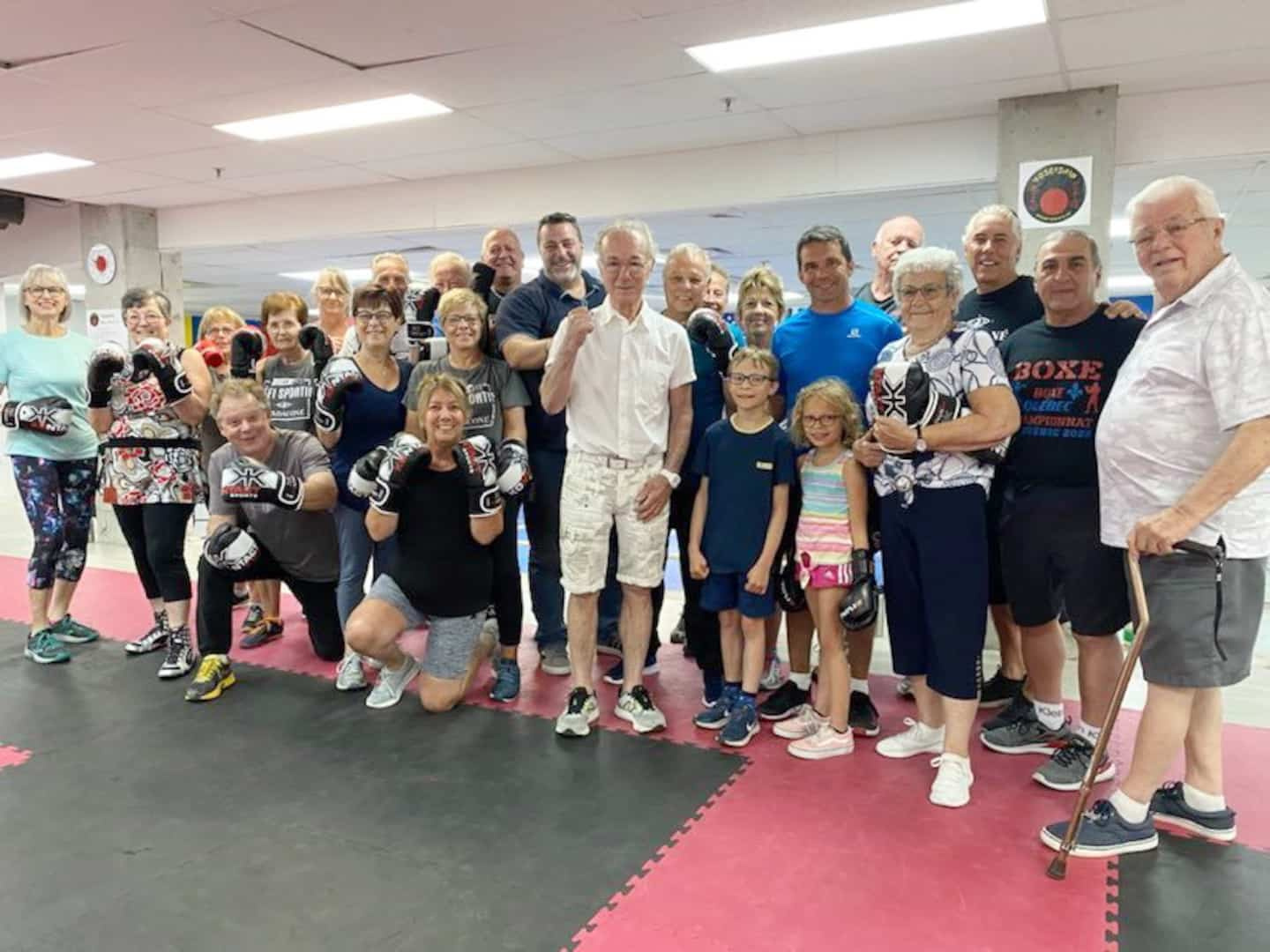 Legends are not always honored in their lifetime. Thus, the Boxe Fit club has decided to pay a heartfelt tribute to one of the pillars of the noble art in Canada, Fernand Marcotte, in the presence of an admiring group of young students... aged 65 and over!

In the pugilistic world, Marcotte no longer needs an introduction.

Five-time Canadian champion, author of a record of 51-14-4 (32 K.-O.) in 25 years of professional career, he inspired generations of boxers in Quebec.

On Wednesday, the Boxing Fit club invited him to highlight his great contribution to the world of boxing.

If the tribute gave him the greatest pleasure, it was above all the group of apprentice senior boxers who lit up his face.

You should know that in this gymnasium on boulevard Lebourgneuf, no less than fifty members aged 65 and over train to learn the basics of boxing.

The mutual admiration between them and Marcotte was very palpable.

“It’s very appreciated what they are doing for me today. My father always taught me to respect people of a certain age and today I am one of them. It's beautiful to see the world here, "smiled the one who will be 74 years old on August 14.

The former boxer, who made himself famous by notably facing Sugar Ray Leonard in 1979, even took the opportunity to lead a training session, for a moment.

"I'm going to have to come give lessons here", he joked, to the delight of his dashing admirers of the third age, who received Marcotte as an "honorary life member" at Boxe Fit, saying they were impressed to rub shoulders with the legend.

For Denis Perreault, owner of the club and involved in boxing for many years, a tribute meeting was obvious between his very special group and Marcotte.

“When a great guy like Guy Lafleur leaves us, we read for days how wonderful he was. A guy like Fernand is also a great in his sport and he must be honored during his lifetime. It was also a great gift for our senior members,” he said.

No age for fitness

Among the group assiduous in training who was on hand to greet Marcotte, there is obviously no age to put on the gloves and keep in shape.

The oldest, Thérèse Caron, straight as an oak tree at 83, asks nothing better than to box.

" I love that. It is good for the moral and the physical. My reflexes have improved a lot since training here,” she noted.

The same goes for Pete Gilbert, 80, who recovered from a brain injury suffered in an accident in 1996.

"Boxing has allowed me to improve my eye, brain and hand coordination enormously," he said.

And what could be more motivating for all these happy young boxers than sharing good times with a Quebec boxing icon?

“Fernand’s impact on the growth of boxing in Quebec has been tremendous. We are all very indebted to him,” concluded Denis Perreault.

1 Meta cashes for the first time a drop in revenue 2 “Putin is a murderer!”: the anti-war journalist... 3 Murder of Ripudaman Singh Malik: two people charged... 4 Aircraft in distress: two seriously injured in Saint-Paul-d'Abostford 5 Hungarian Grand Prix: before the holiday break 6 The ascension of Mo Farsi 7 The voice of Mario at Quebec Comiccon 8 Drowning at the Super Aqua Club: The teenager's... 9 A mistake costs the Alliance victory 10 He buys lotto tickets for his 50,000 employees 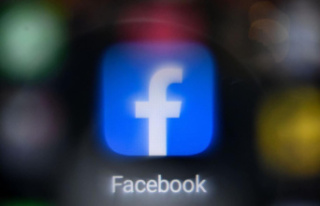 Meta cashes for the first time a drop in revenue