Boxing gala postponed because of the marriage of J-Lo and Ben Affleck?

The world welterweight championship fight between Oscar Rivas and Poland's Lukasz Rozanski, which was scheduled to take place on August 13 in Cali, has been postponed for a few weeks. 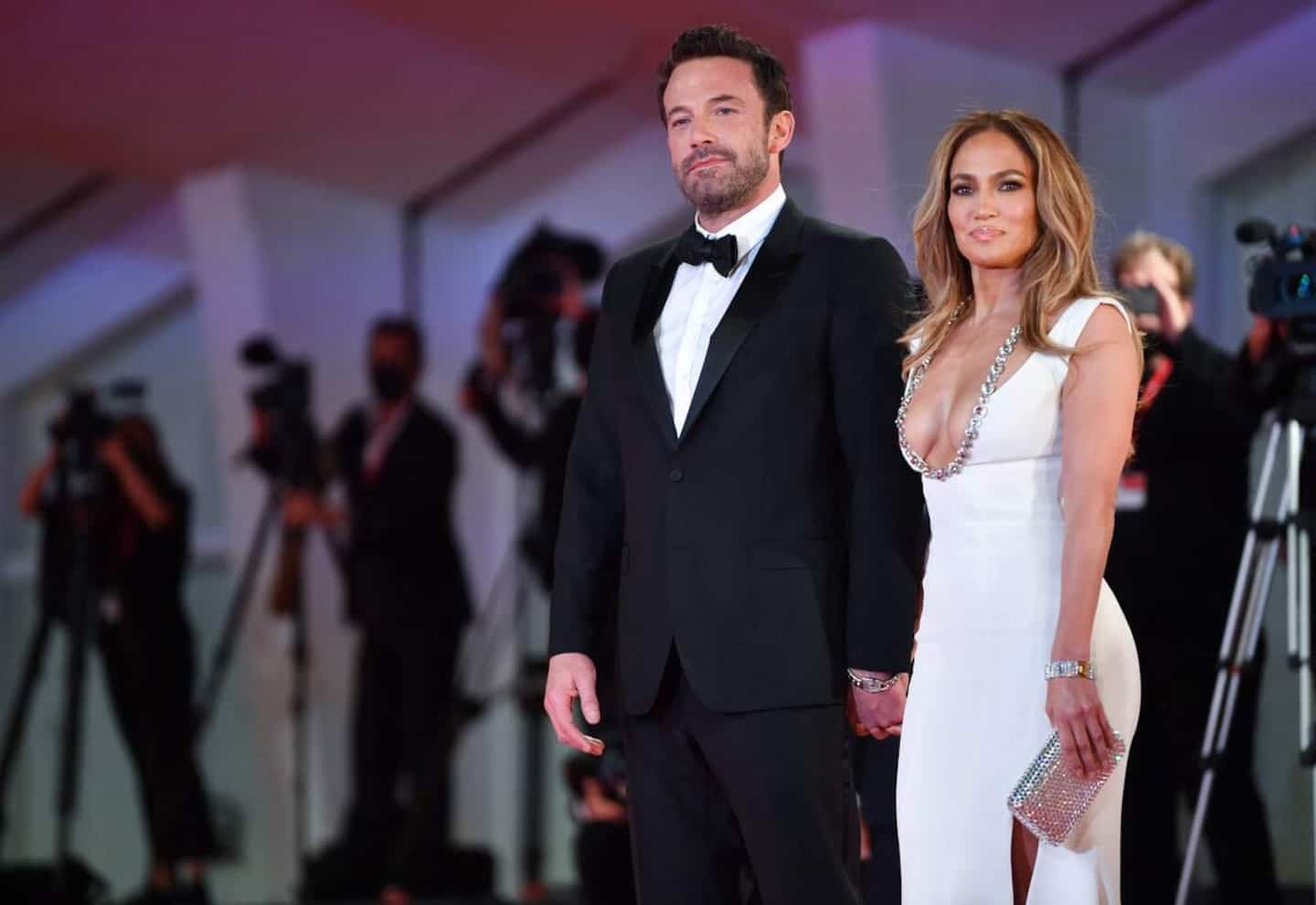 The world welterweight championship fight between Oscar Rivas and Poland's Lukasz Rozanski, which was scheduled to take place on August 13 in Cali, has been postponed for a few weeks. This disappointing outcome has a link with singer Jennifer Lopez.

The event's Colombian promoter, Juan Carlos Moreno, had promised a top-notch gala to be staged at Cali's Pascual Guerrero Stadium, a 40,000-seat amphitheater.

In addition to boxing, Moreno also wanted to put on a music show with Jennifer Lopez as the headliner on the same night. Willie Colon, Chris Brown, Natalia Paris and Omar Geles were also on stage.

Negotiations were well underway with the international artist, but everything fell apart in the last three weeks. Lopez married actor Ben Affleck before going on her honeymoon.

Since Lopez was the main performer of the night, the rest of the lineup suffered the backlash. The Rivas-Rozanski fight will be featured on another date at a location yet to be determined.

In short, several people in the file, including the two boxers, are swimming in the fog for the rest of things. Rivas promoter Yvon Michel did not respond to our calls to comment on the case.

We do not know if he has guarantees on the holding of the gala or on the scholarship paid to Rivas.

Fighting in Colombia was a lifelong dream for Rivas. After he became world champion, the protege of Marc Ramsay had mentioned that this project was close to his heart.

During a trip to his native country to celebrate his conquest, Rivas had had contact with the Ministry of Sports of Colombia. Yvon Michel had come to an agreement with these politicians for the organization of the gala.

Then there was a press conference last April. The project was well on track.

Subsequently, the clues to a possible postponement began to accumulate. The launch of ticket sales for the evening of August 13 never took place. The organizers tried to buy time with their customers by announcing deadlines every week.

Then, the trip of the master of gala logistics at GYM, Sylvain Pelletier, was also canceled.

Initially, the end of the Rivas training camp was to be held in Bogota, but the whole thing was canceled. Coach Marc Ramsay has indicated it will be held in Montreal.

Then, all of Rivas' sparring partners were canceled two weeks ago. It was a strong signal. The champion is waiting for a new date to get into top gear again.

If the gala is postponed, it could give Marie-Ève ​​Dicaire (18-1, 1 K.-O.) a new opportunity for a unification fight.

The IBF super-welterweight champion was unavailable to fight on the August 13 gala undercard. She had accepted a summer contract to host a show on a Montreal radio station.

However, with this change of date and venue, promoter Yvon Michel could bring back the project of a unification bout for Dicaire. We would not be surprised to see a clash between the Quebecer and the WBC champion, the Swede Patricia Berghult (15-0, 3 K.-O.). 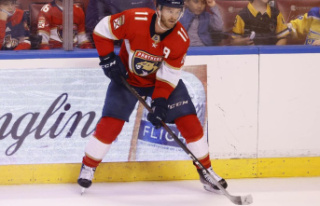 A “big shock” for Jonathan Huberdeau