A petition for "the defense of democracy" in Brazil has collected more than half a million signatures, including those of heavyweight employers, in response to President Jair Bolsonaro's criticism of institutions and the electoral system. 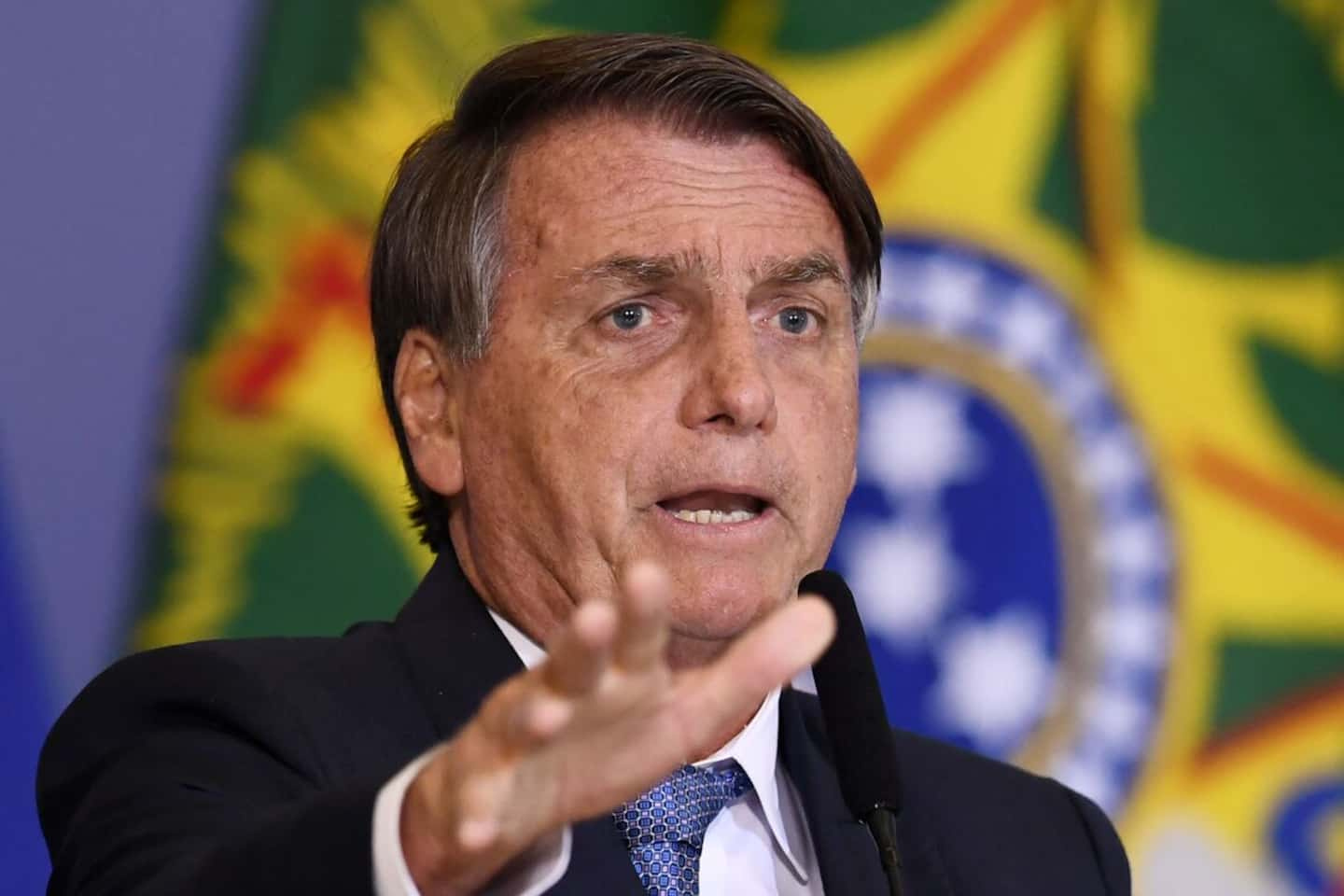 A petition for "the defense of democracy" in Brazil has collected more than half a million signatures, including those of heavyweight employers, in response to President Jair Bolsonaro's criticism of institutions and the electoral system.

• Read also: Brazil: Bolsonaro is preparing to launch his candidacy for his re-election

Launched by members of the Faculty of Law of the University of Sao Paulo (USP), this "Letter to Brazilian men and women in defense of the democratic state of law" exceeded 546,000 signatures on Saturday at midday, at two months of the presidential election.

"We are living in a moment of great danger for democratic normality, of risk for institutions, with insinuations of non-respect of the election results", believe the authors of the text, also signed by former judges of the Supreme Court, and many artists, such as the famous singer Chico Buarque.

“Unfounded and unproven attacks call into question the electoral process and the democratic rule of law won with great struggle by Brazilian society. Threats against other powers (…), incitement to violence and institutional rupture are intolerable”, continues the petition, which at no time cites President Bolsonaro by name.

The head of state, in power since the beginning of 2019 and candidate for a second term, has continued to criticize the electronic voting system in force in Brazil since 1996, fueling fears that he will not recognize the result of the presidential in the event of defeat.

The USP petition has collected the signatures of important business associations, such as the federation of banks (Febraban) and the very influential Federation of Industries of Sao Paulo (Fiesp).

A membership seen by many observers as a reversal, the business community having supported Jair Bolsonaro during his election in 2018, attracted in particular by the ultraliberal speech of the current Minister of the Economy Paulo Guedes.

The far-right president did not hide his displeasure. “Who is against democracy in Brazil? We are for transparency, legality, we respect the constitution. I did not understand this petition, ”he reacted Thursday, during his weekly live on Facebook.

In a survey by the benchmark institute Datafolha published Thursday, Mr. Bolsonaro was 18 points behind the left-wing ex-president Luiz Inacio Lula da Silva (2003-2010), big favorite in the ballot with 47% of intentions vote, against 29% for Mr. Bolsonaro.

1 Co-pilot dies jumping from mid-air plane 2 Wildfires: new evacuations in British Columbia 3 A first game in major league baseball for Charles... 4 Patrick Kane: Will leave, won't leave? 5 Will Yesenia Gomez want her revenge? 6 She brings scorpions in her suitcase 7 Kyiv: despite its planned reopening, the Canadian... 8 Hit by a tornado, the community of Saint-Adolphe-d’Howard... 9 Rossi wins Gallagher Grand Prix 10 Marek Malik's son happy to learn with the Lightning 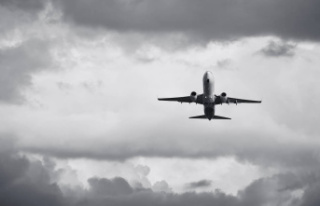