China “strongly opposes the violent attack” on places of power in Brazil, stormed on Sunday by supporters of far-right ex-president Jair Bolsonaro, a spokesman for the country said on Monday. 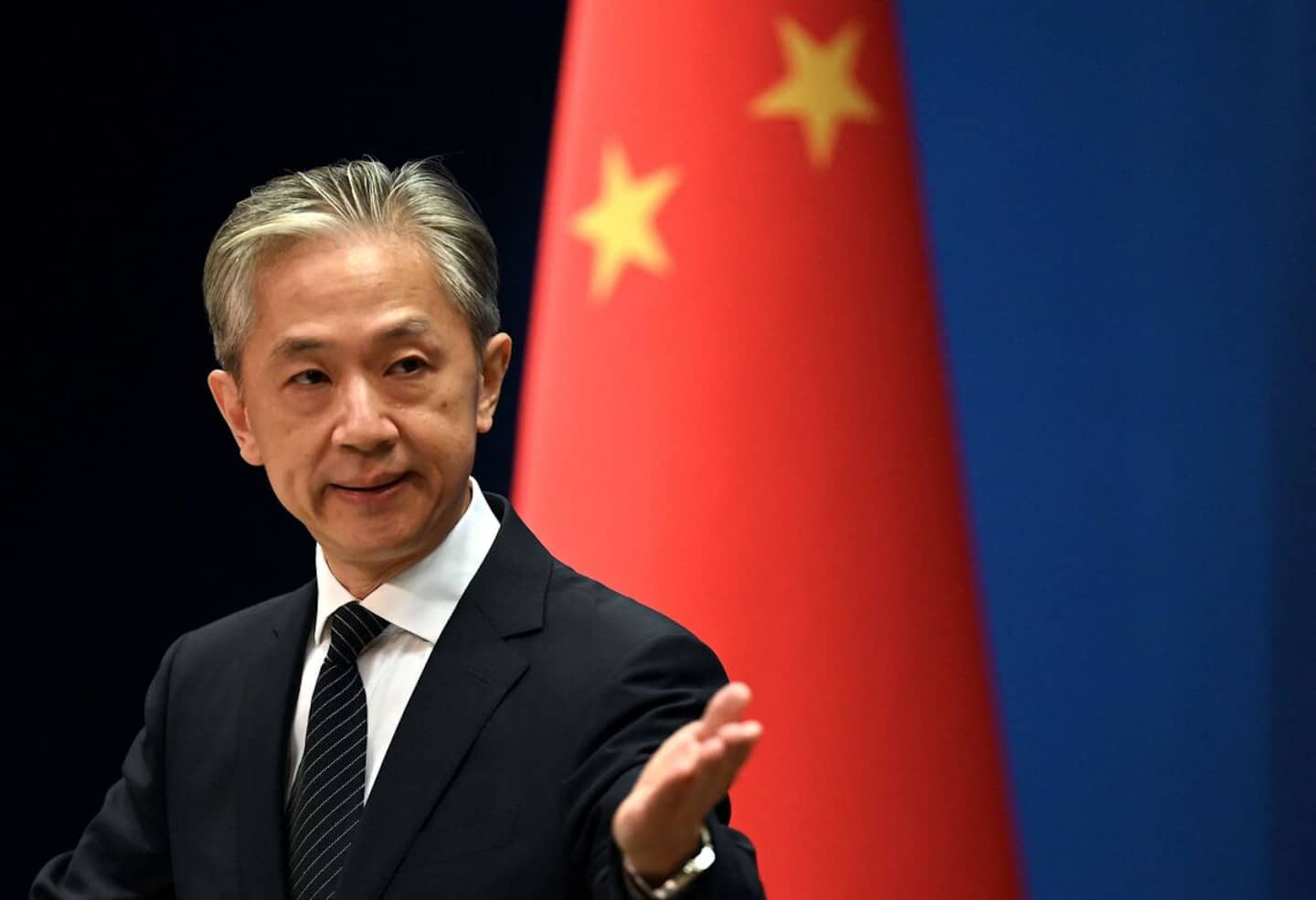 China “strongly opposes the violent attack” on places of power in Brazil, stormed on Sunday by supporters of far-right ex-president Jair Bolsonaro, a spokesman for the country said on Monday. Chinese Ministry of Foreign Affairs.

"China is carefully following up and firmly opposing the violent attack on federal authorities in Brazil on January 8," spokesperson Wang Wenbin said at a regular press briefing.

Beijing “supports the measures taken by the Brazilian government to calm the situation, restore social order and preserve national stability,” he added.

After several hours of chaos reminiscent of the invasion of the Capitol in Washington two years ago following the electoral defeat of former US President Donald Trump, Brazilian law enforcement has regained control of the presidential palace , Congress and the Supreme Court invaded Sunday by hundreds of opponents of the new head of state Luiz Inacio Lula da Silva.

"We believe that under the leadership of President Lula, Brazil will maintain national stability and social harmony," Wang Wenbin said, calling Brazil a "comprehensive strategic partner" of China.

Chinese President Xi Jinping said at the end of October he was “ready to work” with Lula, just elected, in order to strengthen the partnership between the two countries.

China should be one of the first countries that the Brazilian president will visit in the coming months, after Argentina and the United States, according to a presidential source in Brasilia.

In Brazil, the judicial authorities have launched initial investigations to determine the responsibilities of these violent incidents which occurred in Brasilia, where returned Lula, who denounced the work of "putschists".

1 Opening of the appeal trial of the Mediator in France 2 Ukraine: pro-Russian separatists claim control of... 3 Protest in Iran: three new death sentences 4 Malaysia's new leader in Indonesia with palm... 5 The cruelty of the Trudeau government 6 One of my readers is gone 7 Quebec: snow and clouds at the start of the week 8 Twenty times on the job... 9 Eurozone unemployment remains at record lows, with... 10 RELEASE: Jose Eshkenazi Smeke: 2023 will be the year... 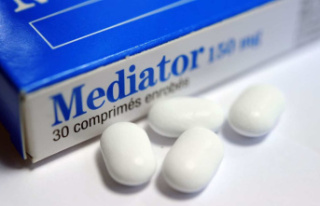 Opening of the appeal trial of the Mediator in France