Brazil: permits to own a weapon multiplied by six under Bolsonaro

The number of Brazilian citizens who have obtained a license to own a firearm has increased by 474% from 2018 to 2022, during which the Bolsonaro government is relaxing the standards on this subject, according to data published Tuesday by an NGO. 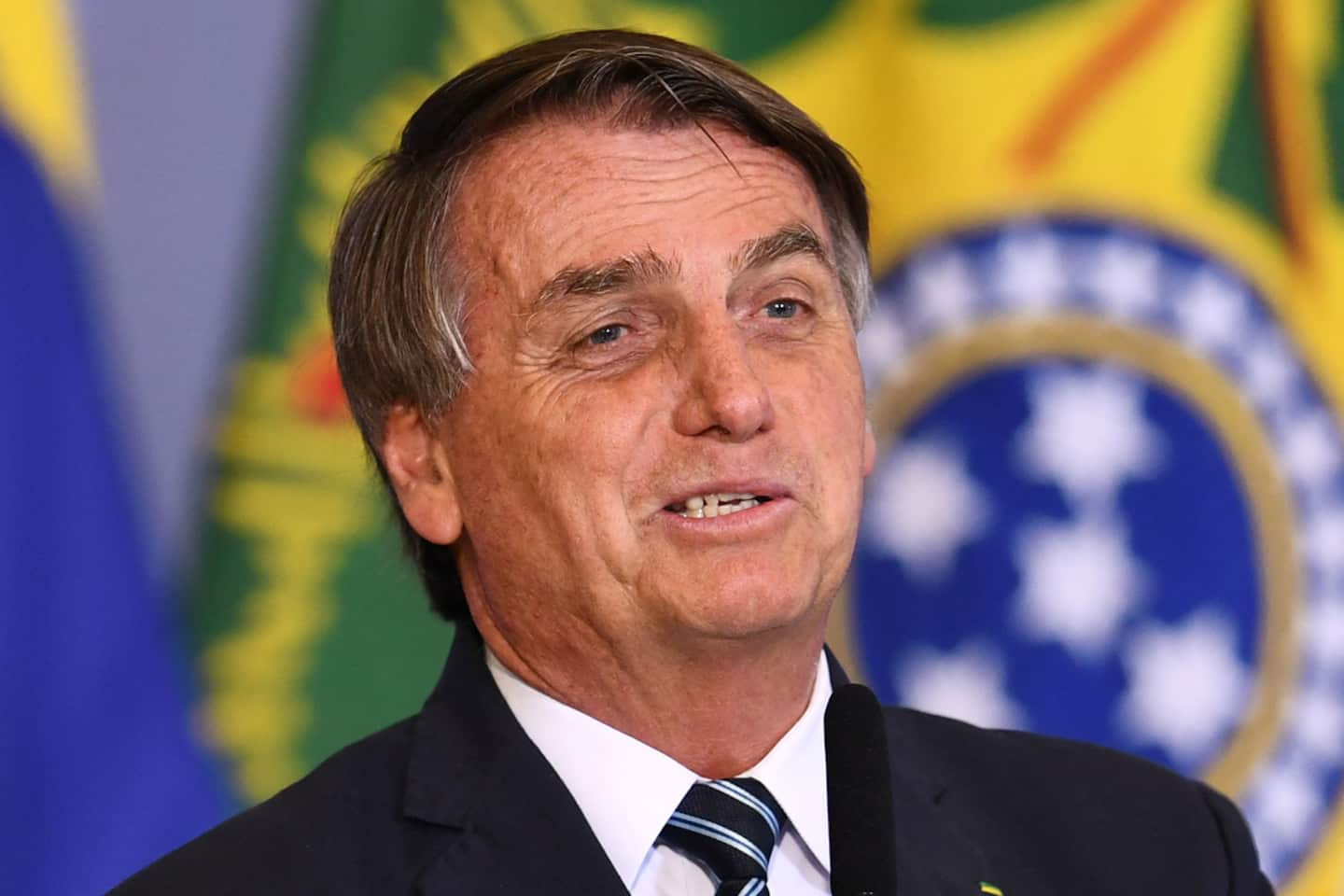 The number of Brazilian citizens who have obtained a license to own a firearm has increased by 474% from 2018 to 2022, during which the Bolsonaro government is relaxing the standards on this subject, according to data published Tuesday by an NGO.

• To read also: Bolsonaro deems “inadmissible” the abortion of a girl victim of rape

In 2018, the year far-right President Jair Bolsonaro was elected, 117,467 people were registered as sport shooters, hunters or collectors (grouped under the acronym CAC).

This figure was almost multiplied by six during the mandate of the head of state, which began in January 2019: 673,818 people were registered as CAC in June 2022, according to data from the NGO Brazilian Forum of Public Security. (FBSP).

"We have observed a large increase in the number of firearms in circulation in the country under the Bolsonaro government," researcher Renato Sergio de Lima, president of the FBSP, confirmed to AFP.

The NGO estimates that some 4.4 million weapons are in the hands of individuals in Brazil, according to records kept by the army and the federal police, which grant authorizations to civilians.

“The problem is that almost a third of these firearms (1.5 million) are in an irregular situation, the authorization (supposed to be renewed regularly) not having been renewed within the deadlines”, explains the searcher.

If the authorizations are expired, it is impossible to know if the weapons have been diverted to be used by criminals, warns the NGO.

Since coming to power, Jair Bolsonaro, a former army captain, has issued several decrees to ease access to firearms, including allowing more guns to be owned and more ammunition to be purchased.

Some of these decrees are being analyzed by the Supreme Court, which must decide whether they are constitutional or not.

But the NGO recalls that the largest country in Latin America is still experiencing a situation of "extreme violence": "in 2020, a fifth of intentional homicides on the planet took place in Brazil", which accounts for only 2.7% of the world's population (213 million inhabitants).

The number of homicides has fallen in all regions of the country, except the north, where the Amazon is located (7.9%).

The Amazon region, where journalist Dom Phillips and expert Bruno Pereira were killed on June 5, concentrates 13 of the 30 cities with the highest homicide rates in the country.

The most violent Brazilian state capital in the country is Macapa, in Amapa, on the border with Guyana, with a homicide rate of 63.2 per 100,000.

1 US boosts monkeypox vaccination campaign 2 A pioneer of the Journal has passed away 3 'Major failures' in UK climate strategy 4 A Montreal company to film the launch of a mission... 5 One point for luxury condos, zero for the Cogeco amphitheater 6 Mother Nature is giving farmers no respite 7 Sean Burke leaves CH for the Golden Knights 8 Avalanche: from Maurice Filion to Joe Sakic 9 A life dedicated to Elvis Presley 10 A boat with 200 Haitian migrants on board runs aground... 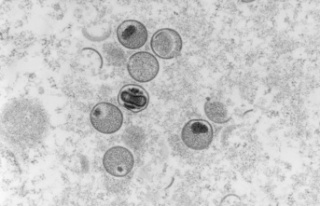