Brazil: the places of power under control after the assault of the Bolsonarists

Brazilian authorities began Monday to assess the enormous damage to the presidential palace, the Congress and the Supreme Court in Brasilia, the day after the assault by supporters of the far-right ex-president Jair Bolsonaro. 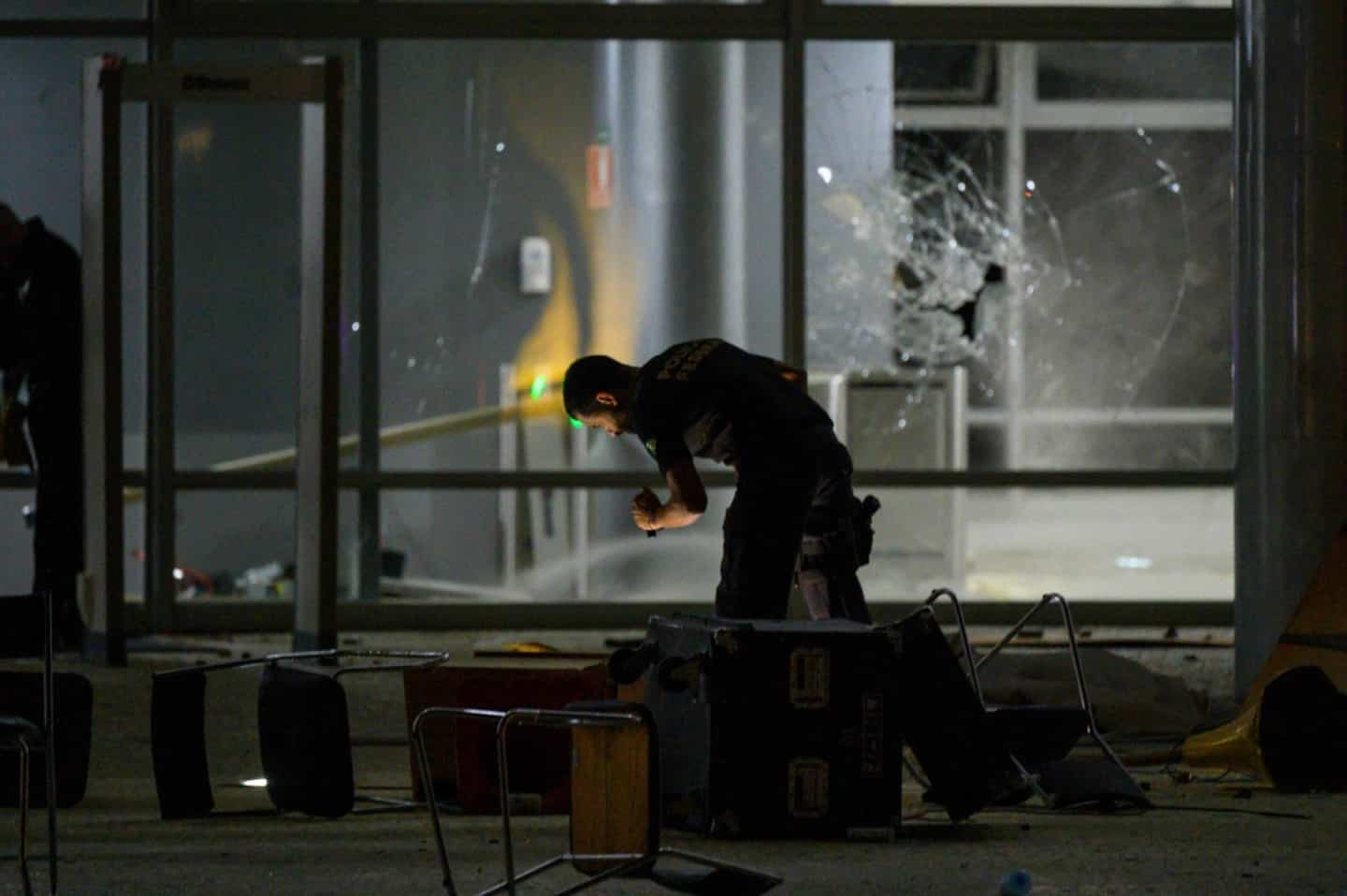 Brazilian authorities began Monday to assess the enormous damage to the presidential palace, the Congress and the Supreme Court in Brasilia, the day after the assault by supporters of the far-right ex-president Jair Bolsonaro.

In office for only a week and already facing a major crisis, the new left-wing president Luiz Inacio Lula da Silva, who inspected the ransacked buildings on his return to Brasilia late Sunday evening, lamented events "unprecedented in the history of Brazil”.

He had previously denounced the work of "vandals, fanatical fascists", and promised that the culprits would be "all punished".

After several hours of chaos, the security forces regained control of the buildings invaded by hundreds of anti-Lula demonstrators and arrested more than 200 people, according to the Minister of Justice and Security Flavio Dino.

The area had been cordoned off by the authorities. But the bolsonarists, for many dressed in the yellow jersey of the Seleçao, the Brazilian football team, a symbol that the bolsonarists have appropriated, managed to force the security cordons. They caused considerable damage to the three huge palaces, which are treasures of modern architecture and are full of works of art.

Paintings of inestimable value were damaged, including "The mulattoes", by the modernist painter Di Cavalcanti, exhibited at the Presidential Palace and pierced with several holes, according to photos circulating on social networks.

Videos have also circulated on social networks showing ransacked offices of parliamentarians. A protester sat in the seat of the President of the Senate, a striking mimicry with the pro-Donald Trump rioters who invaded the Capitol two years ago.

According to CNN, protesters set fire to the carpet in a Congressional lounge, which had to be flooded to put out the fire.

A press union reported the attack on five journalists. Among them, an AFP photographer was beaten and had all his equipment stolen.

"We do not recognize this government because it is illegitimate," Victor Rodrigues told AFP. “We are not backing down, we will leave here but we will come back,” he promised.

The rallying cry "military intervention" (to oust Mr. Lula from power) continued to rise from the crowd that remained around the Congress for hours, despite the fumes of tear gas or water cannons from the police.

Jair Bolsonaro is in the United States, where he left two days before Lula's inauguration, refusing to hand over the presidential sash to the man who defeated him by a short head in the presidential election. october.

In a series of tweets, he condemned without firmness "the depredations and invasions of public buildings". But he also "rejected the accusations, without proof" of his successor that he had encouraged the violence.

Several of his allies have dissociated themselves from the violence on Sunday, including Valdemar Costa Neto, president of the PL, Bolsonaro's party, who regretted "a sad day for the Brazilian nation".

The governor of the Federal District of Brasilia, Ibaneis Rocha, another ally of Jair Bolsonaro, apologized to President Lula in a video. He called those responsible for the depredations of public buildings "real vandals" and "real terrorists".

"We were monitoring all these movements with the Minister (of Justice) Flavio Dino [...] At no time did we think that these demonstrations would take on such proportions," he said.

These rampages provoked an avalanche of outraged reactions in the world. French President Emmanuel Macron told Lula he could "count on France's unwavering support."

Bolsonarists had already been demonstrating in front of military barracks since the defeat of the outgoing president. They demanded the intervention of the army to prevent Lula from returning to power for a third term, after those from 2003 to 2010. Some of them also blocked main roads for more than a week after the election.

1 Covid in China: 90% of the inhabitants of a province... 2 Japan's prime minister on tour with allies in... 3 Gender parity on the boards of directors of Spanish... 4 The sales campaign will generate about 140,000 contracts,... 5 The Ibex 35 starts the week with a fall of 0.12% and... 6 Eight out of ten consumers believe that most businesses... 7 Luisa García appointed COO of LLYC and Luis Miguel... 8 Goldman Sachs will execute 3,200 layoffs this week,... 9 Volkswagen will distribute this Monday a special dividend... 10 Cimic (ACS) is awarded works for the construction... 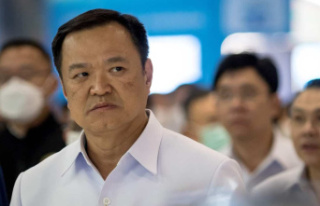 Covid in China: 90% of the inhabitants of a province...