Brazilians bid farewell to the legendary Pelé on Monday, four days after his death at the age of 82, during a 24-hour public vigil at the city stadium of Santos, where the football star forged a great part of his legend. 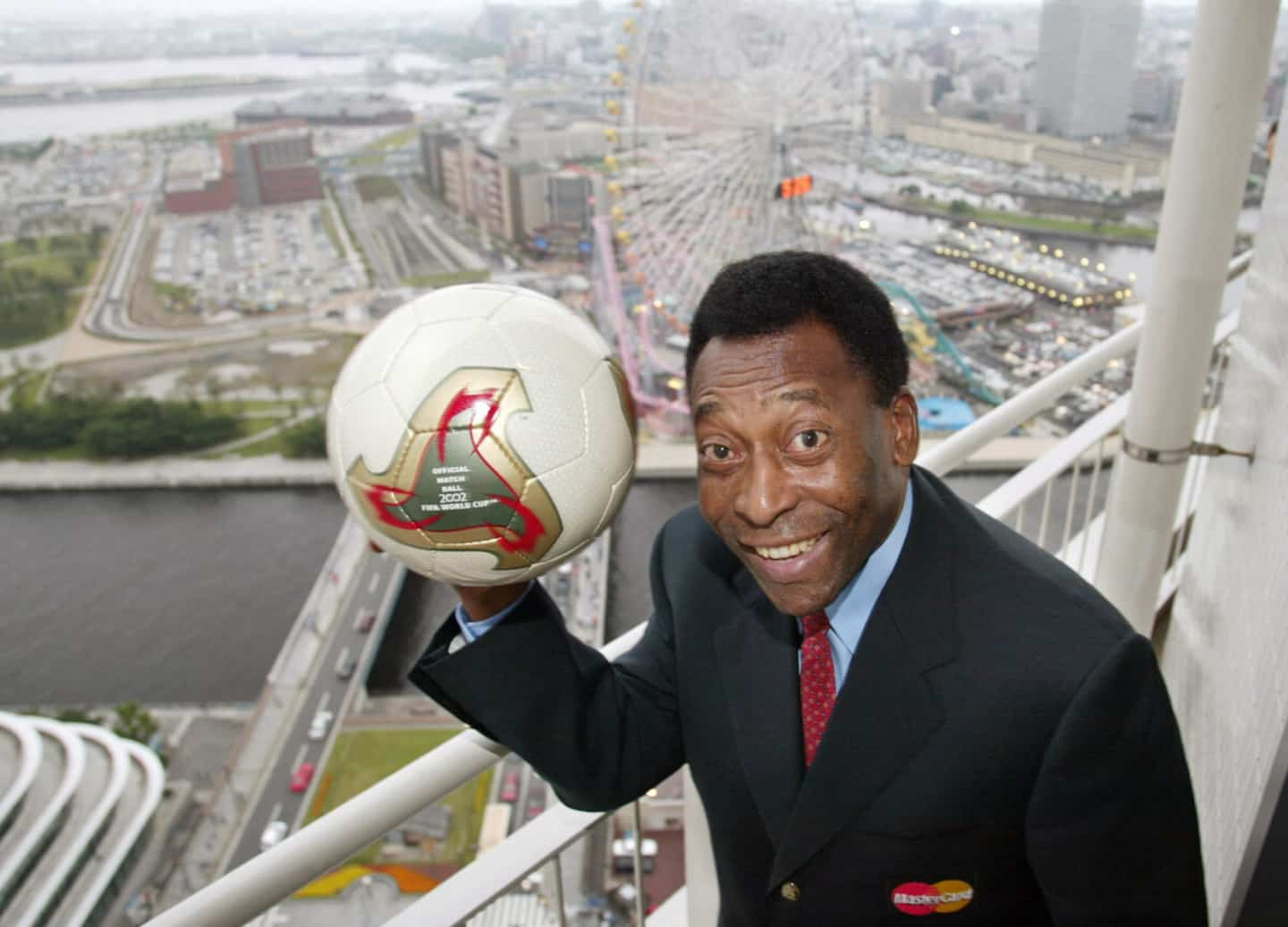 Brazilians bid farewell to the legendary Pelé on Monday, four days after his death at the age of 82, during a 24-hour public vigil at the city stadium of Santos, where the football star forged a great part of his legend.

• Read also: President Lula pledges to “rebuild the country” with the Brazilians

Three giant banners were visible on Sunday in the stands of the 16,000-seat enclosure: one showing Pelé from behind with the "10" jersey that the ex-striker immortalized, while on the other two one could read " Long live the king” and “Pelé 82 years old”.

Entrance to the stadium will be allowed “without interruption” until Tuesday at 10 a.m. local time, then a procession will travel through the streets of Santos, a city located 75 kilometers southeast of Sao Paulo, before the burial, reserved for the family.

The procession will pass in particular in front of the house of the centenary mother of the ex-footballer Dona Celeste, who "does not know" that her son is dead, according to Maria Lucia do Nascimento, one of the sisters of the deceased. “She is in her world,” she assured ESPN on Friday.

The death of the genius player, who scored 1,283 goals in his 21-year career, most with his club Santos, shocked beyond Brazil and sparked a tsunami of condolences.

But his death, from colon cancer detected in September 2021, has not yet provoked a massive demonstration in the country: the crowds at the Sao Paulo hospital where he died surrounded of his family was not very important, just like at the Vila Belmiro stadium in the days following his death.

Possible reasons? The end-of-year holidays when many Brazilians go to the seaside resorts, the time that has passed (almost half a century) since “O Rei” retired and the antipathy he arouses in some for his silence on the military dictatorship (1964-1985) and racism.

Luiz Santos, a 40-year-old schoolteacher, however, is confident that thousands of people will bid Santos farewell on Monday and Tuesday to 'Brazil's biggest idol', although during his lifetime he aroused less popular fervor than others. Brazilian icons like F1 driver Ayrton Senna.

"I'm sure a lot of people will come to the wake, not just old people who saw him play, but also young people," said Silvio Neves Souza, a 54-year-old electrician on vacation in Santos.

Bouquets of flowers adorned a bust and a statue of Pelé erected outside the Vila Belmiro, while banners bearing his likeness were unfurled in another part of the city where there is also a monument to his memory. “I enchanted the world with the ball at my feet”, could we read on one of them.

In the rest of the country, tributes to his memory were also visible such as on one of the walls of the headquarters of the Brazilian Football Confederation (CBF) in Rio de Janeiro, where there is a giant image of the old number "10". with the jersey of the "Selecao" and the word "eternal".

A minute of silence in his homage was also observed during the inauguration of President Luiz Inacio Lula da Silva, in Brasilia.

Security has been tightened at Congonhas airport in Sao Paulo, in anticipation of the arrival of sportsmen, politicians and other personalities planning to attend the funeral wake, according to the newspaper Folha de S. Paulo.

Edson Arantes do Nascimento, known as Pelé, spent a month in Albert Einstein Hospital in Sao Paulo until his death on December 29 from kidney and heart failure, bronchopneumonia and adenocarcinoma. colon, according to the death certificate published by several local media.

“We were with him” on December 21, assured his sister Maria Lucia. “He was very calm, we talked a little, but I already felt that he felt it, he already knew that he was going to leave”, she testified.

1 Here are the 25 most anticipated movies of 2023 2 Town of Mount-Royal: A vehicle targeted by gunfire 3 Two Palestinians killed in Israeli operation in West... 4 The price of electricity rises this Monday to 114.24... 5 The Ibex 35 starts the year with a rise of 0.83% and... 6 The IMF warns that 2023 will be more difficult than... 7 Spain's manufacturing PMI contracted in December... 8 Cambodia: towards the creation of endangered dolphin... 9 Australia: collision between two helicopters, four... 10 Dance is in a critical situation in Quebec 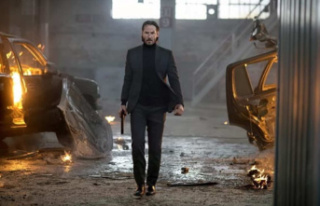 Here are the 25 most anticipated movies of 2023