Breaking and entering in Lévis

Several people burst into a residence in Lévis, equipped with firearms, before quickly leaving the scene on Sunday morning. 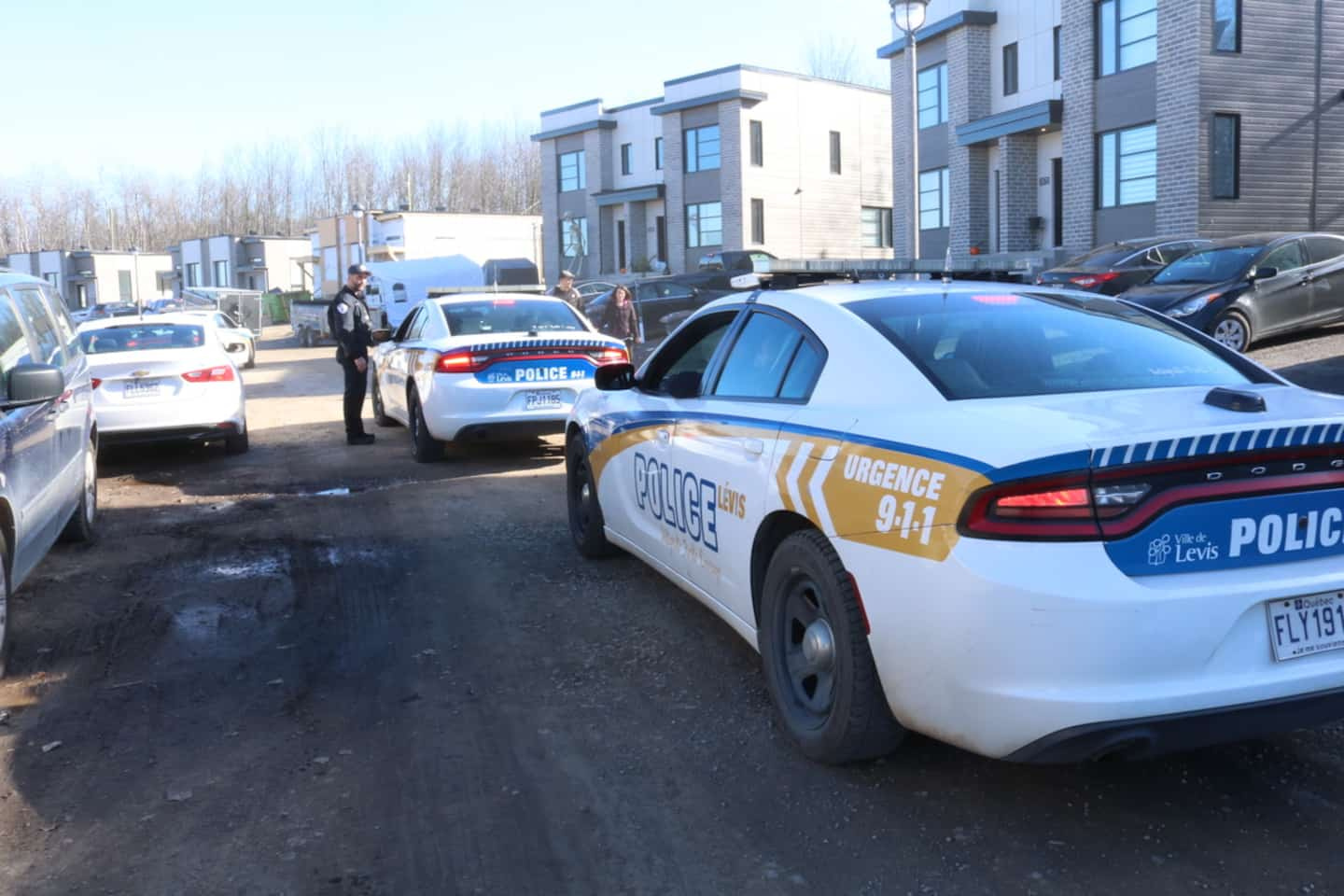 Several people burst into a residence in Lévis, equipped with firearms, before quickly leaving the scene on Sunday morning.

• To read also: Lacolle: a man in critical condition after hitting a tree with his car

• To read also: Drunk driving: a man in critical condition after a swerve

The incident occurred shortly before 7 a.m. on rue de la Vanille, in the Saint-Jean-Chrysostome sector.

No one was injured and no shots were fired, it is claimed.

A major police deployment took place in the area to try to find the individuals and understand their intentions.

A dog handler from the Sûreté du Québec was also to comb the area on Sunday.

“The residents are still in shock this afternoon, they have to meet with our investigators to explain what they saw. We don't know yet if there was a theft," says Francoeur.

An investigation is underway, in partnership with the SQ's major crimes unit, to shed light on the incident.

1 Cheaper to take the car than the metro, according... 2 The Catholic Church is losing members 3 A referee attacked by a disgruntled fan 4 Animal mourning: she creates jewelry from animal hair 5 The relationship to death is changing in Quebec 6 On the run, he tries to shoot 2 police officers and... 7 Four injured on the Charest highway in Quebec 8 Foiled attempt to throw soup on a painting: the Musée... 9 A tax and spending freeze called for by Poilievre 10 Canadian hopefuls: Luke Tuch, the truck 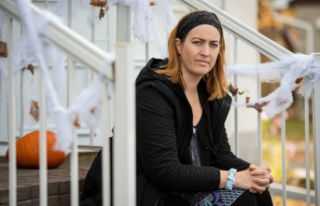 Cheaper to take the car than the metro, according...