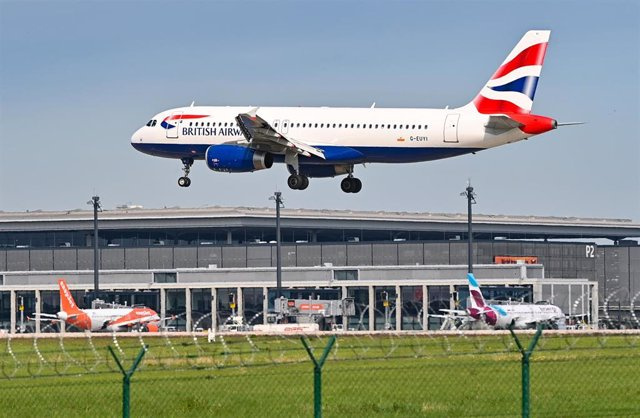 BA Euroflyer, the Gatwick-based subsidiary of British Airways, has added Montpellier, Corfu, Mykonos and Innsbruck to its short-haul route network, as well as a new summer service to Salzburg.

Montpellier (France) is a new addition to the British Airways network, which will operate three times a week in summer from May 27, 2023.

These new routes are launched after Euroflyer has received the Air Operator's Certificate (AOC) and the Operating License from the UK Civil Aviation Authority (CAA). This allows it to operate as a subsidiary airline in a similar way to the company's existing subsidiary, BA Cityflyer, flying under the British Airways brand and offering the premium British Airways service that customers know and love.

1 Sodexo's turnover grows 20.2% in its first quarter,... 2 In the UK, Prince Harry accused of wanting to destroy... 3 Wikimedia denies having evidence of 'infiltration'... 4 Calgary: a man attacks 5 people, including a police... 5 Quebec: Cloudy Friday, sunny weekend 6 He defrauds seniors by pretending to be a bank employee 7 Sony: the shortage of PS5 consoles is well and truly... 8 RELEASE: Dragonfly Therapeutics Announces Sixth Dragonfly... 9 RELEASE: Olight Takes the Lead in Creating a Magnesium... 10 Leylah Annie Fernandez loses singles in Aucklaud 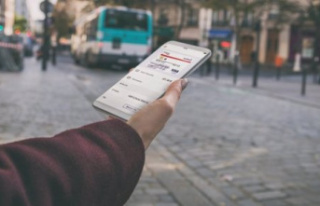