British Army Chief of Staff Admiral Tony Radakin on Sunday denied rumors about Russian President Vladimir Putin's health or the possibility that he could be assassinated. 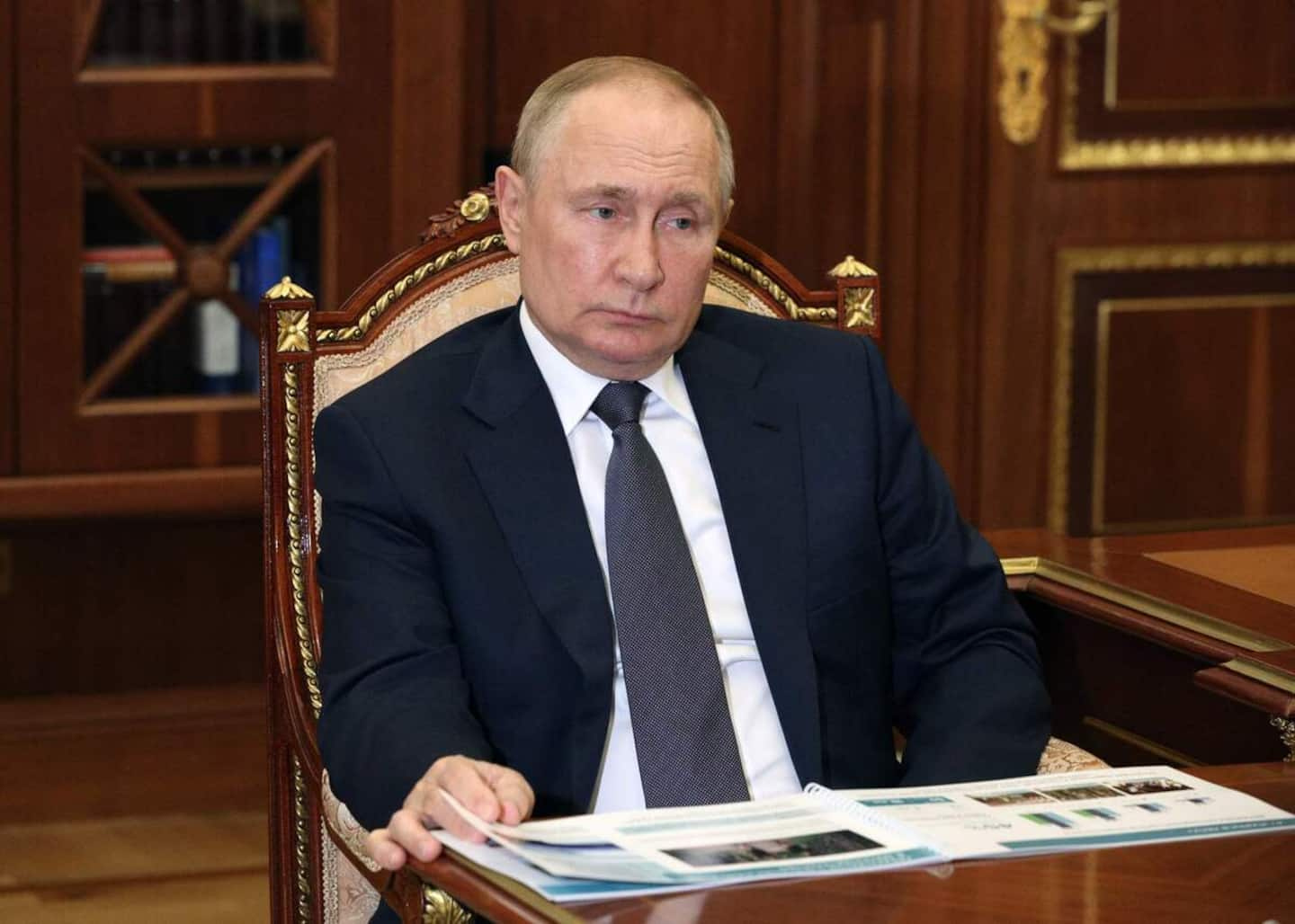 British Army Chief of Staff Admiral Tony Radakin on Sunday denied rumors about Russian President Vladimir Putin's health or the possibility that he could be assassinated.

"I think some of the comments about him (Putin) not being in good health or that he ends up getting murdered, well I think that's wishful thinking," BBC M said on Friday. Radakin in an interview published on Sunday.

Rumors about the health of Vladimir Putin, 70 years old in October, are unverifiable.

"As military professionals, we see a relatively stable regime in Russia, President Putin has been able to stifle all opposition...and no one at the top has the motivation to challenge him," he said. he argued.

According to him, "the challenge posed by Russia will last" potentially for "decades in terms of threat" and the prime minister who succeeds Boris Johnson, who has resigned, will have to be aware that Russia is "the greatest threat" to the world. UK.

Mr Radakin told the BBC that the Ukrainian army was "absolutely" confident that it would win the war sparked by Russia's invasion of the country in February.

According to British Army estimates, Russia "has lost more than 30% of its ground combat effectiveness."

The situation in Ukraine will dominate the military accounts of the future prime minister, who will replace Boris Johnson in September. "And then we will have to remind the Prime Minister of the extraordinary responsibility he has with the UK as a nuclear power."

Mr Radakin was also asked about a BBC investigation which revealed this week that a commando from the Special Air Service (SAS), the British special forces, had killed at least 54 people in suspicious circumstances in Afghanistan, facts concealed by their superiors.

The military police have already established that "it didn't happen", but they will re-examine the matter if new concrete evidence comes to light, swept Mr Radakin. 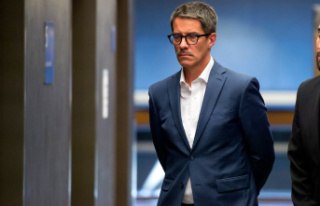 André Boisclair will know his sentence on Monday