Sportswear company Lululemon founder Chip Wilson has donated $380,000 to support right-wing BC candidates and asked other wealthy people to do the same, according to the Vancouver Sun. 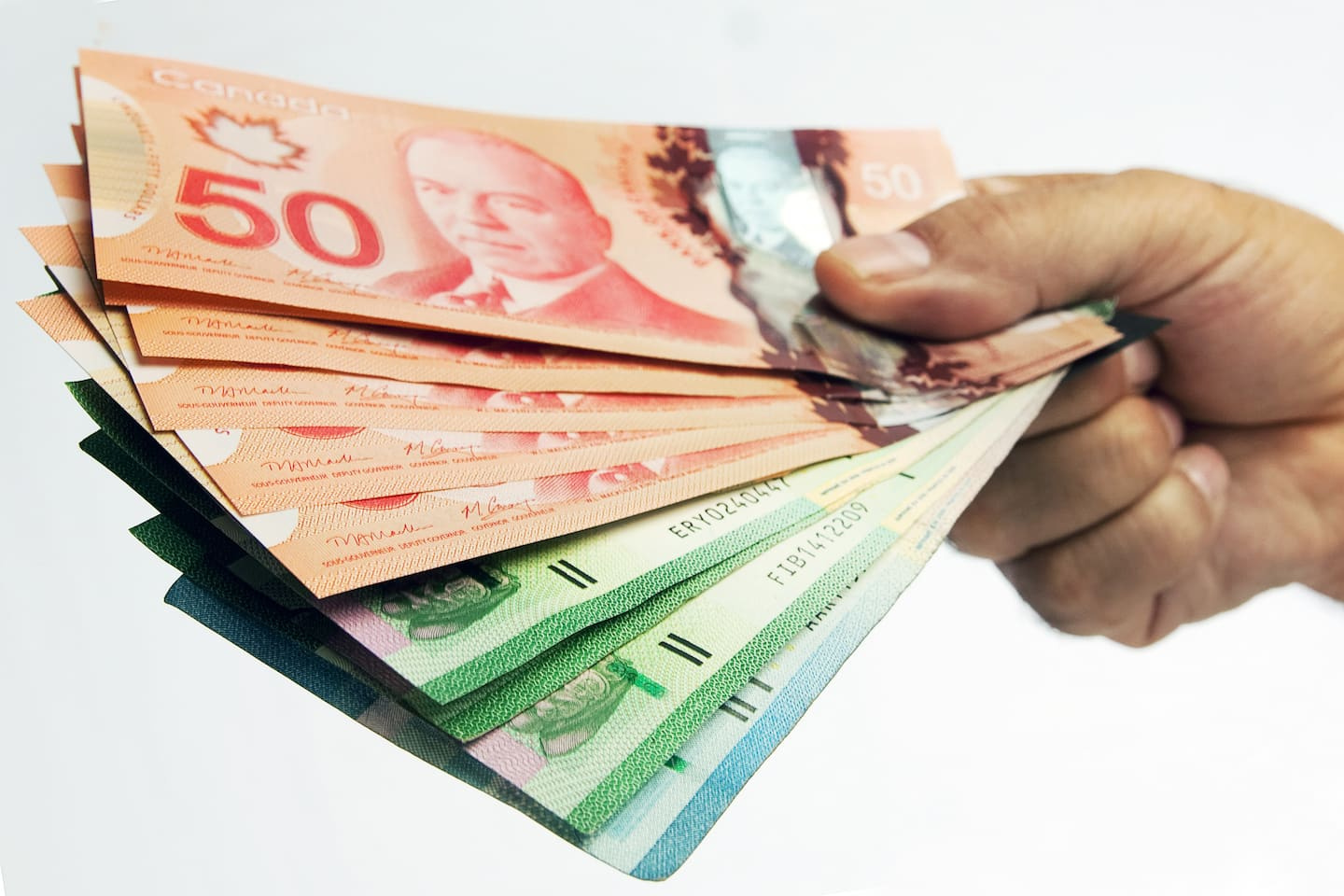 Sportswear company Lululemon founder Chip Wilson has donated $380,000 to support right-wing BC candidates and asked other wealthy people to do the same, according to the Vancouver Sun.

The billionaire entrepreneur, who has donated his own money, wants to help the province's right-wing "pro-business" candidates defeat "socialist" opponents, starting with municipal elections in October, according to the " Vancouver Sun”.

He also reportedly asked his contacts to donate hundreds of thousands of dollars to a new organization, “Pacific Prosperity Network,” aimed at supporting these right-wing candidates.

The founder and former CEO of Lululemon made the request in a letter, according to the outlet. In it, he said his $380,000 donation was for the organization to create software to "run a successful campaign, collect big data, empower the grassroots, and be an effective voice at full force." time for the right”.

“The NDP has done a masterful job of putting in place a structure to silence the voice of entrepreneurs, hard workers or dreamers,” passing laws “making it difficult for any party not backed by unions to succeed.” , can we read in particular in this letter.

Chip Wilson ranks among the 500 richest people in the world, according to Bloomberg's Billionaires Index, with a fortune of $7.11 billion and a $73 million beachfront mansion, considered the most expensive in British Columbia, according to the Vancouver Sun.

1 Opposition urges City to do more about gun violence 2 Stunning new discovery for the creation of a male... 3 Mobilization to put local crab on the Quebec menu 4 16-year-old prodigy signs with Charlotte FC 5 NHL: optimism reigns among the Predators 6 A first trailer for "Anna and Arnaud" unveiled 7 "Excessive" profits in fossil fuels: "immoral",... 8 Fire and Flat Tires: The Misadventures of Canada's... 9 MP for 19 years, Marc Picard retires from political... 10 Isle-aux-Coudres crossing: a crew that speaks mostly... 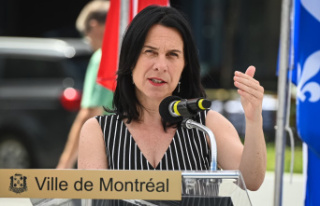 Opposition urges City to do more about gun violence