British Columbia Premier John Horgan is due to announce Tuesday afternoon that he will step down, various local media reported. 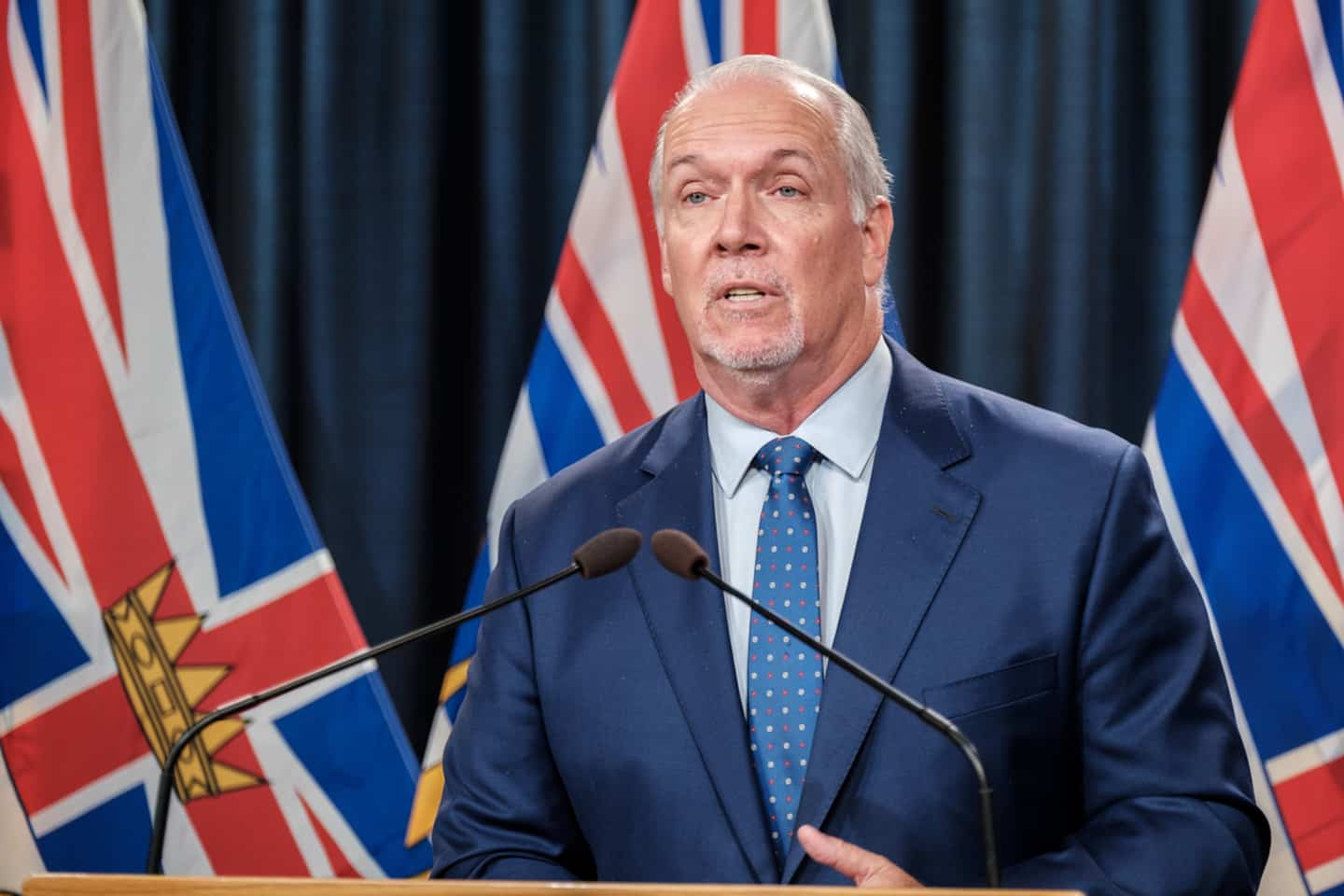 British Columbia Premier John Horgan is due to announce Tuesday afternoon that he will step down, various local media reported.

• To read also: Several wounded by gunshot during a bank robbery in British Columbia

Mr. Horgan is due to officially announce his departure at a press conference at 1:30 p.m. local time on the sidelines of a retirement from his caucus in Vancouver.

The leader of the British Columbian NDP, however, will remain at the head of the province until his party finds him a successor.

John Horgan developed throat cancer last fall and retired from political life to battle the disease. The 62-year-old man, however, said last week that he was cured of his cancer.

John Horgan came to the head of British Columbia in July 2017, thanks to an alliance between the NDP and the Green Party which had made it possible to overthrow the minority Liberal government. He was re-elected in October 2020.

1 A big challenge that CF Montreal is eager to take... 2 The filming of the last season of the comedy “The... 3 Here's how to increase your iPad's storage... 4 A woman from Lac-Saint-Jean wants to found the first... 5 A committee of American experts in favor of a vaccine... 6 No day parole for a pimp without remorse 7 Outrage to a corpse: the cause of the Martels postponed 8 In California, a billion-dollar con artist sentenced... 9 The Sûreté du Québec launches a new site for unresolved... 10 A Madelinot pedal for sick children 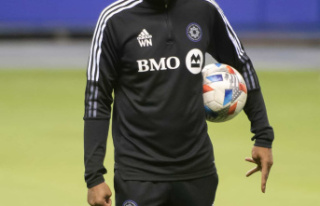 A big challenge that CF Montreal is eager to take...