British Open: Has the hour come for Rory McIlroy?

ST ANDREWS, Scotland | Above all, Rory McIlroy does not want to project himself too quickly towards Sunday evening. 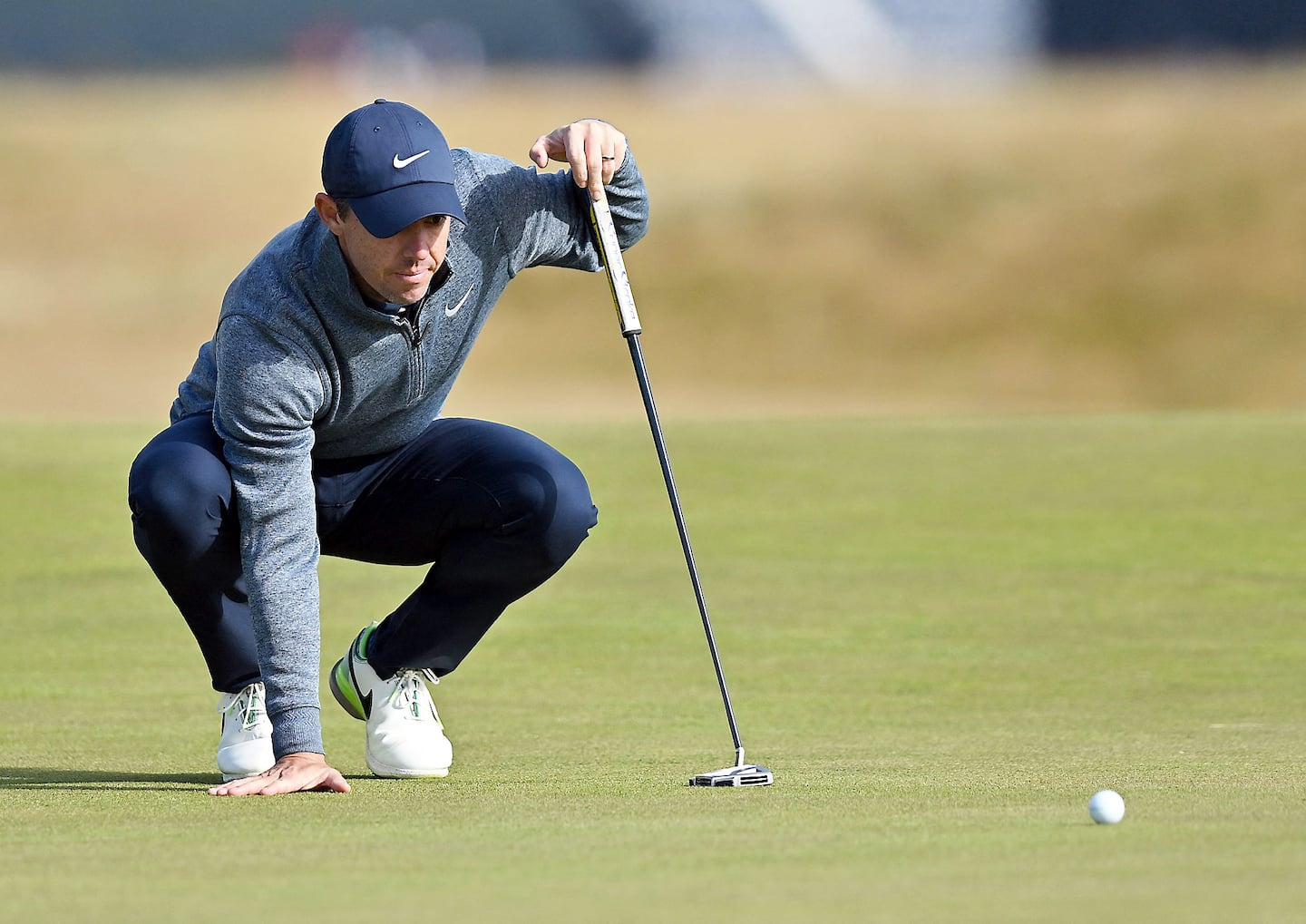 ST ANDREWS, Scotland | Above all, Rory McIlroy does not want to project himself too quickly towards Sunday evening. Not even in his wildest dreams. A British Open victory at the Old Course in St Andrews, however, would come on top of his 30 career wins.

• To read also: The Royal

In the cradle of golf at this 150th Open, has its time come to integrate a small group of golfers who have won the Claret Jug in the holy land?

Rory wants it. But even before he had hit his first tee shot, he did not want to put the cart before the horse. Not on such a particular course, where everything can be derailed in a few minutes.

The 33-year-old Northern Irishman knows this. In his first appearance at St Andrews in 2010, he got off to a flying start by subtracting nine shots from par. At 21 years old and with his few hairs on his chin, he had equaled the best card by recording a 63 in the opening round of the Open, and the eighth in history.

If he hadn't missed that putt for the three-foot birdie on the 17th hole, McIlroy would have become the first golfer to hit a 62 in a Grand Slam tournament. That honor went to South African Branden Grace at Royal Birkdale in 2017.

“All I remember from that round was hitting my 6 iron three feet from the 17th flag and missing the putt. I then concluded with a birdie. Coming out of the course, I thought to myself that I had just missed the greatest opportunity to make history, with the first 62 in a major. I still had to improve."

As the days go by but are not alike in golf, the gods of this sport have reserved for him an execrable round the next day. Caught in the storm, he continued with a score of 80 (8) losing the top position in the standings. He eventually finished third, eight strokes behind champion Louis Oosthuizen.

“I learned a whole lesson from this edition. It was a good thing."

We can therefore believe that the gods of golf owe him one. Let's wait until Sunday to find out if they are so generous.

“I can't tell myself that it's my time, said the man who put his paw on the Claret Jug at Royal Liverpool in 2014 cautiously. I have to play an excellent tournament by lining up four excellent rounds. If I get there, I can hope that it will be enough to win.

"It's a dream moment, specifically for Europeans," added McIlroy, who recalls the feeling of being named Champion Golfer of the Year. It was the first major championship I attended as a kid. This is why we dream of these times.

“I would love to experience that right here again in a few days.”

A dream he obviously wants to realize, while his sport is in turmoil and he has been more divided than ever for a few months. An ardent defender of the PGA and DP World tours in Europe, he wants to get ahead of the deserters who have turned their backs on them by joining the new LIV Golf series.

Loudly voicing his opinion on the matter and frequently throwing poison darts at players on this new "circuit", McIlroy will do everything in his power to prevent the Claret Jug from falling into the hands of a LIV Golf representative.

Since the Masters Tournament, at the end of which he took second place in April, McIlroy has chained good performances. He has top 10s in four of his most recent six outings, winning the Canadian Open in the process. The other two times he finished in the top 20.

He assured that it has been a long time since he felt so fit and confident.

It's time for the clock at the Old Course to ring in his favour.

1873: Tom Kidd is the first golfer to lift the Claret Jug. The moment took place at St Andrews in 1873. But the name of the champion in 1872, Tom Morris Jr., is the first to be engraved on the trophy.

Whether in the evening or in the morning, strolling through the narrow streets of St Andrews is a real pleasure. The walks are as magnificent as the discoveries. If you are not looking for a golf shop, there are bookstores, typical Scottish souvenir shops and small restaurants hidden through the buildings. I even came across a trade in kilts on Tuesday night. Too late to buy me a woolen checked skirt! All that's missing is the bagpipes. But I must admit that the walks on Golf Place and The Links on the way to "work" are particular both at sunrise and at sunset.

If my coverage of the PGA Championship of America had been extremely difficult due to the illness that took away my father, Pierre, a week later, this one is different. In 2015, he really convinced me to go on an adventure that made me see all the colors in St Andrews. I had learned a lot while covering my second major championship. This time, I savor every moment more, and it accompanies me in every step and in every thought. I dedicate this other beautiful unique cover to him.

The competition committee revealed the speed of the greens of the Old Course yesterday. It stands at 10.1 feet on the Stimpmeter. The speed is slower there than in the aisles! According to the words of golfers, the greens are quite receptive despite a hard surface. Just control the first bounce of the ball.

1 Death of Pierre Marcotte: many tributes on social... 2 Assisted suicide for one of the owners of the legendary... 3 FEQ: Daniel Bélanger and the Boulay Sisters with... 4 FEQ: double time for Bran Van 3000, cancellation for... 5 Green light from the prosecutor for the publication... 6 Meta publishes a first report on human rights 7 Massive outage temporarily affects Twitter 8 Test: the MacBook Air M2 accumulates the head start 9 A recession is not the most likely scenario, says... 10 Groupe Touchette consolidates its position in the... 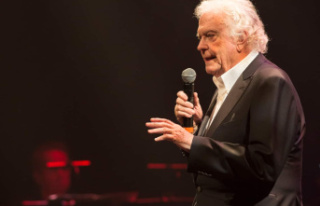 Death of Pierre Marcotte: many tributes on social...