ST ANDREWS, Scotland | Rory McIlroy has not enjoyed a major conquest since August 2014. 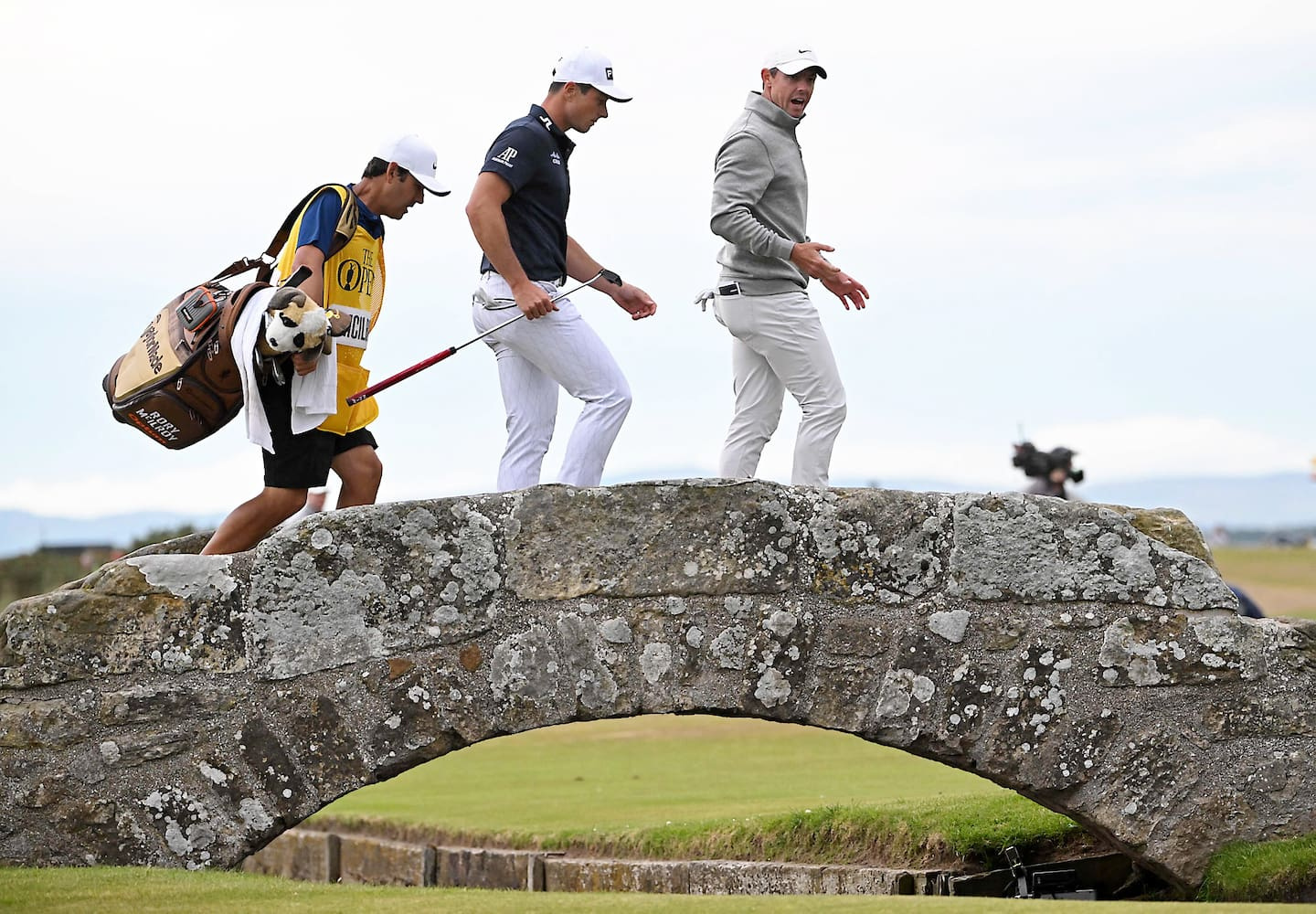 ST ANDREWS, Scotland | Rory McIlroy has not enjoyed a major conquest since August 2014. In this historic edition of the British Open at St Andrews, he is approaching the dream he has cherished since childhood.

• To read also: British Open: a two-man fight to be expected

• Read also: Unforgettable baptism in the cradle of golf

Win the Claret Jug on sacred ground, that of the mythical Old Course where sports legends Old Tom Morris, Bobby Jones, Jack Nicklaus and Tiger Woods have passed, to name a few.

Entering the famous club of golfers who have won the Claret Jug in St Andrews is the stamp of excellence, according to Jones and Nicklaus.

At the dawn of the final round, the 33-year-old Northern Irishman is installed at the head of the Open along with the young Norwegian Viktor Hovland.

If the golf gods willed it on Sunday, it would end an eight-year desert crossing. In July 2014, he lifted the Claret Jug as he led the Open from start to finish in Hoylake. A month later, he carried the huge Wanamaker Trophy at arm's length at the PGA of America Championship in Valhalla.

Since then, he has often bitten the dust in Grand Slam tournaments. Just look at his performances at Augusta, the US Open and his three straight top 5 finishes at the Open between 2016 and 2018. This season, he has also excelled in the three major championships without tasting the victoire.

“This time I put myself in a great position after 54 holes. I've won enough golf tournaments in my career to know what I need to accomplish in the final round, recalled the winner of 30 professional tournaments around the world, including four major championships.

"I have to keep applying the strategy that got me to the top of the board. This is the recipe. It must be applied for the final round. I don't have to focus on the result, repeated the world number two.

"I have to be disciplined. I try to play by success percentages, he explained. You have to know how to play intelligently according to the position of the flags by knowing how to place yourself about thirty feet away, because the par is excellent on the majority of the holes. You have to know how to attack at the right times and in the right places.

“That will still be my strategy in the final round. »

The one who has two victories this season, including the Canadian Open in June, does not intend to get out of his little bubble, because it allows him to stay focused.

He could very well get distracted by all the attention on him. Around the Old Course, he is the child prodigy of spectators and he is widely favored to lift the British jug on the forecourt of the Royal and Ancient tonight.

“I learned that staying in my little cocoon allowed me to play better. If I go back to the 2011 Masters Tournament, I was out of my bubble and out of my strategy. I had deviated from the work I had done in the first three rounds. I had learned a hard lesson. It was a very hard pill to swallow. »

It should be remembered that, that year, at Augusta, Rory lost control in the final round. Leading by four strokes after 54 holes, the disaster struck with a final round of 80 (8), paving the way for a consecration of Charl Schwartzel. Rory, meanwhile, had tumbled to 15th. The green jacket is still and always missing from his collection.

However, a Claret Jug from St Andrews would fulfill his wildest dreams. He grew up in Northern Ireland, and The Open has always signified excellence in European golf. Since the beginning of the week, he has been repeating that he wants to savor victory on this course in a historic edition. In full possession of his means, McIlroy delivers inspired play. A consecration in front of the deserters who joined the new and controversial LIV Golf series would also be the icing on the cake.

Faced with the challenges facing his sport, he has made it an almost personal affair since he landed in St Andrews.

The work is not finished. Nothing is settled yet. At the controls, he will find his playmate on Saturday, Viktor Hovland, in the final round. The 24-year-old star is also looking to accomplish a great feat, as no golfer from Norway, a nation renowned for its excellence in winter sports, has ever tasted a Grand Slam title.

“I can rely on my experience. You have to deserve the victory. I have done this throughout my career. »

We will soon know if his time has finally come to St Andrews.

1 MLS: Philadelphia Union cements first place 2 One person killed in Toronto Union Station shooting 3 Paid $250 for CAQ ads 4 Canadian players form their association 5 Rage Against The Machine at the FEQ: explosive from... 6 FEQ: Milky Chance offers a catchy and well-paced show 7 A bone trafficker trapped by the Americans 8 Pointe-aux-Trembles: a neighborhood terrified by coyote... 9 Fifteen Ukrainians recruited by IKEA in Quebec 10 [IN IMAGES] History strikes a pose: here are famous... 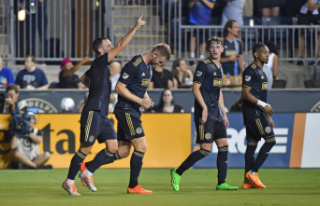