An ex-husband of Britney Spears was charged with harassment by a court in the United States on Monday after he invited himself to the singer's wedding ceremony by filming himself live on Instagram. 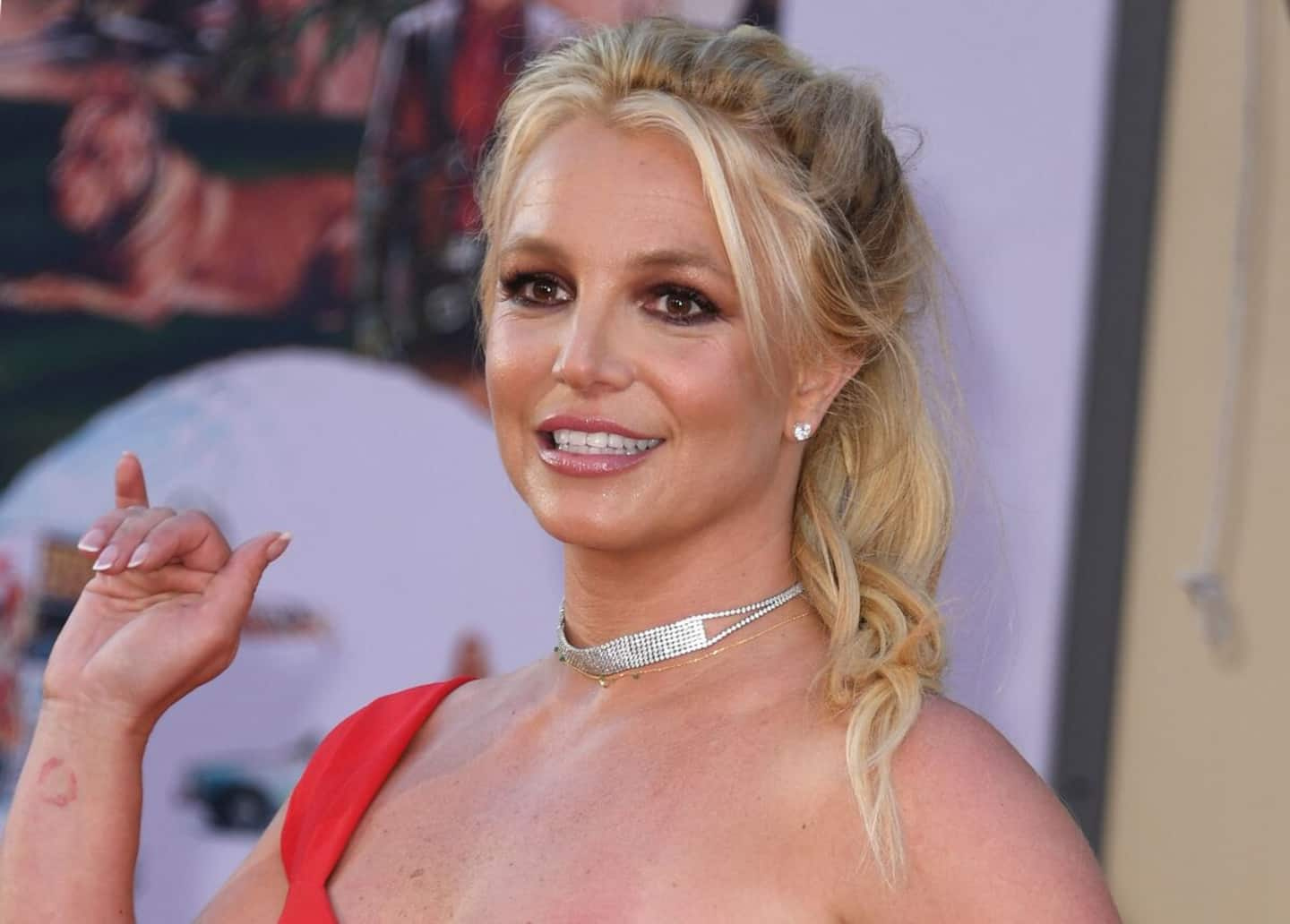 An ex-husband of Britney Spears was charged with harassment by a court in the United States on Monday after he invited himself to the singer's wedding ceremony by filming himself live on Instagram.

• Read also: After interrupting the marriage of Britney Spears, her ex-husband receives a restraining order

Britney Spears, 40, and her fiancé Sam Asghari, 28, were in the midst of preparations when the intruder showed up at their luxurious villa in Thousand Oaks, Calif., entertainment and celebrity publications reported, such as Variety or TMZ.

Jason Alexander, 40, a childhood friend of the singer with whom she was very briefly married in 2004 (for 55 hours only), had been arrested by the police.

According to Ventura County court documents, Jason Alexander, who appeared via Zoom from jail, was charged with harassment as well as trespassing, vandalism and assault. He pleaded not guilty and the judge issued a restraining order requiring him to stay more than 90 meters from the singer.

Britney Spears' attorney, Mathew Rosengart, told reporters that he was "pleased" with the way Ventura County Sheriff's Departments responded to this "serious matter."

According to the sheriff's services, Jason Alexander was also wanted for theft, embezzlement and possession of stolen property.

Britney Spears and Sam Asghari had remained very discreet about their marriage, the news of which had filtered only just before in the specialized media. Many celebrities like Madonna, Selena Gomez, Drew Barrymore, Paris Hilton and Donatella Versace - who designed the wedding dress - were present.

The couple announced last month that the singer had suffered a miscarriage. A few weeks earlier, Britney Spears had written on her Instagram account that she was expecting a baby.

The news had fallen five months after the American justice in Los Angeles had given him control over his personal life by ending the guardianship exercised mainly by his father Jamie Spears. The measure was decided in 2008 due to psychological disorders of the star, who called it “abusive” and which, according to her, prevented her from removing her contraceptive IUD despite her desire to have more children .

The singer, revealed as a teenager by several planetary hits including "...Baby One More Time", already has two boys, Sean and Jayden, with her ex-husband Kevin Federline.

1 A deaf-mute child stuck in a well for four days in... 2 The world is spending more and more on nuclear weapons 3 Serena Williams gives “appointment” to Wimbledon... 4 Halle tournament: it's difficult for Félix Auger-Aliassime 5 WHL playoffs: Canadian prospect Kaiden Guhle named... 6 Here is the F1 party calendar 7 Instagram wants to give parents more tools to monitor... 8 US Senate backed gun deal despite flaws 9 In Kyiv, a shelter for animal survivors of the war 10 PQ MP Martin Ouellet will not seek a new mandate 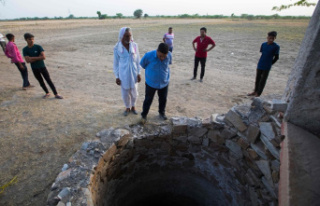 A deaf-mute child stuck in a well for four days in...