Broadcasting: A contentious debate over the F-word

On June 8, the CBSC released a decision regarding the broadcast of English-language songs including the word fuck by French-language radio stations. 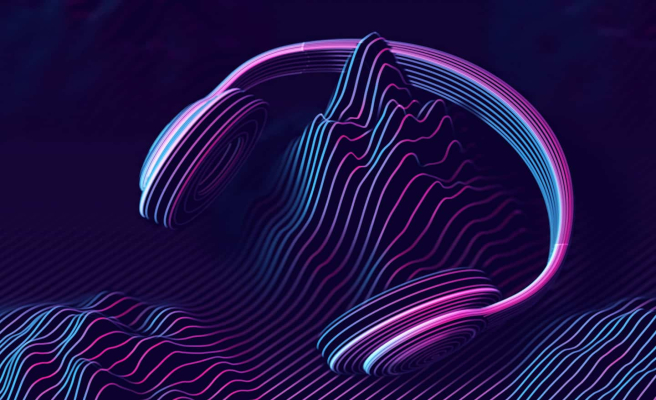 On June 8, the CBSC released a decision regarding the broadcast of English-language songs including the word fuck by French-language radio stations.

Given that these stations mainly broadcast French-language programming, the CBSC is of the opinion that only songs broadcast during the day that frequently use the F-word, or that use this word to insult a person, violate the Code of Ethics. of the Canadian Association of Broadcasters.

The CBSC has established in previous decisions that the broadcast of the word fuck and its variants should be limited to late evening broadcasts in English Canada.

However, the CBSC recognized that these words did not have the same harshness when used by French speakers and created a different standard for the presence of this English word in French programs.

The complainant provided examples of songs broadcast on CHXX-FM (100.9 Vibe). In its response, the station argued that airing the full-length versions of these songs was in accordance with CBSC policy and that it wanted to preserve the integrity of the artists' works.

The Francophone decision-making committee considered the complaint in light of Article 9 of the CAB Code of Ethics, which prohibits the dissemination of unduly coarse and offensive language.

The presence of the English F word only violates the code if it is broadcast during the day or in the early evening and it comes up frequently or is used to insult a person.

The committee concluded that one of the three songs studied violated the code because it contained the expressions fuck you and fuck off numerous times and was directly aimed at people around the ex-lover of a singer.

The committee agreed that broadcasters should consider using revised versions of these songs, although the occasional presence of the F-word is acceptable.

1 Ginette Reno's daughter gives an update on her... 2 NASCAR Pinty's Series: all against Lessard in... 3 A Muslim heroine in the court of Marvel 4 Terrorism charges over Mississauga mosque attack 5 The Thunderbirds break the party 6 The Rocket runs out of gas in third 7 The Cataracts win top honors 8 Fayolle Jean Jr: an actor in demand 9 Patrick Roy: touched that his cry from the heart was... 10 Direction the worlds for Mia Vallée 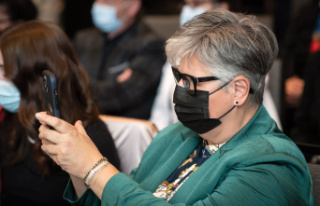 Ginette Reno's daughter gives an update on her...