In Brossard, we decided to use an original method to encourage parents and players to have a positive attitude towards referees. 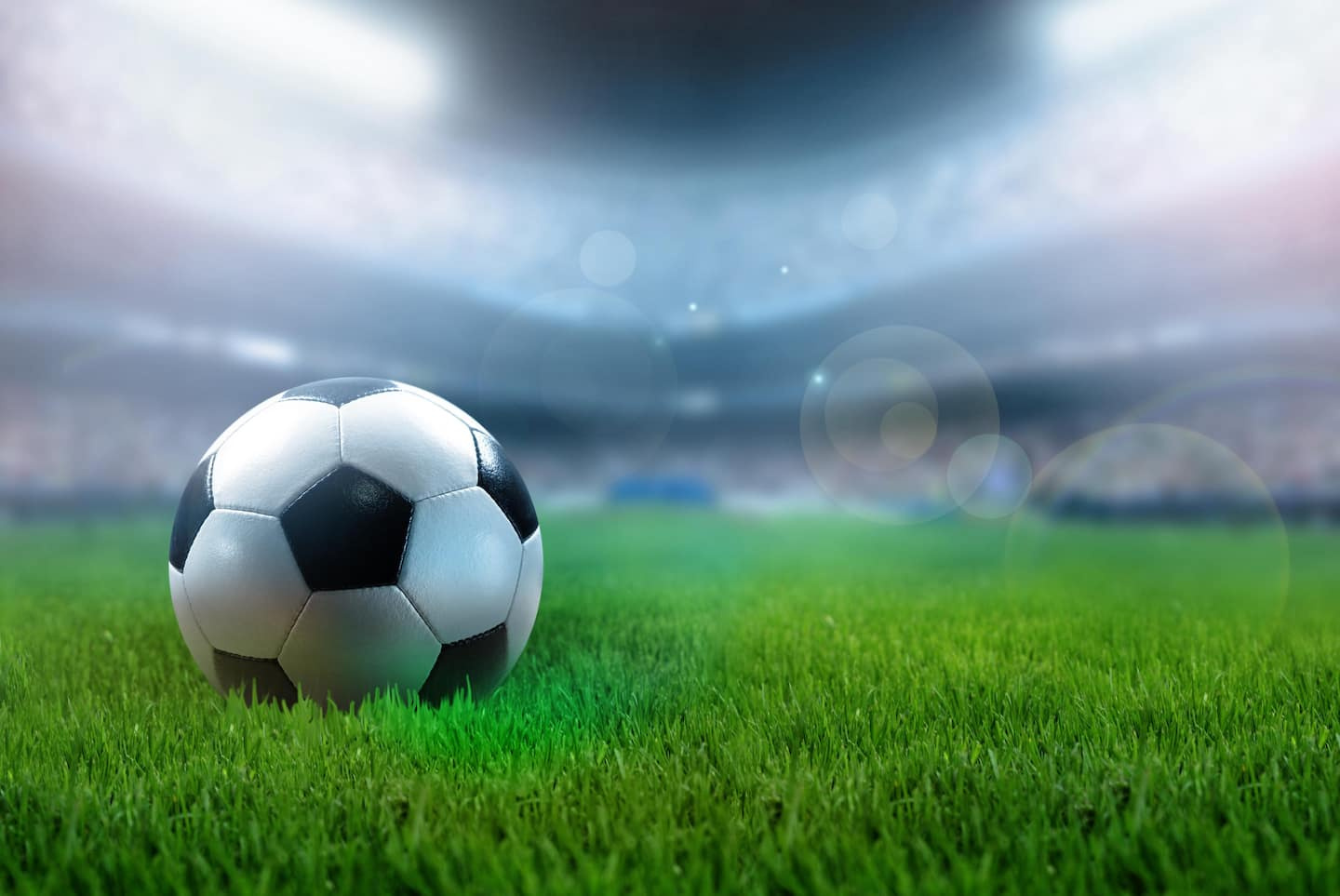 In Brossard, we decided to use an original method to encourage parents and players to have a positive attitude towards referees.

They are awarded a white card at the end of the match.

It was the idea of ​​Rogerio Crespo, technical director of the Brossard Soccer Association, who set up his project this year.

“At the end of a game, the referee can give the parents a white card if everything went well and the game was played in a respectful manner.

"It's something positive that you can add at the end of a game when the referee goes to the podium and shows the card to the parents," he explains.

Crespo believes that it had become necessary to do something in order to retain the young referees, who could quickly become discouraged by the sometimes vindictive attitude they faced.

“This is a problem that is not unique to our association, it is widespread. This especially concerns young referees who are starting out.

He now hopes that this measure will convince the young referees to stay.

“Hopefully that will help us in terms of referee retention. We work to train and develop them and we don't want them to give up.

“We have seen an improvement in behavior since the measure was put in place. It allows us to remind everyone that we must respect the referees. »

For the moment, the measure is only applied in Brossard, but the Association will take advantage of a tournament this weekend to test it with formations from elsewhere, in particular from Ontario.

Rogerio Crespo hopes that his idea will make headway throughout the province and then nationally.

“My goal is for it to become a requirement in other regions. We have not yet had contact with other associations, but I am working on that.

“Things are going well in our association, after that we will tackle the South Shore. We can then contact Soccer Quebec and why not Canada Soccer. »

He even sees bigger and says he hopes that this card will be integrated into the game.

“I hope at some point the white card will be quantified like the red and yellow cards. » 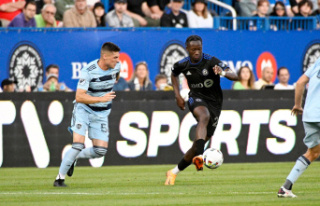 CF Montreal: Koné will not go to Norwich City