Brussels asks for a path of spending according to the debt by country, maintains the maximum deficit at 3% and extends sanctions 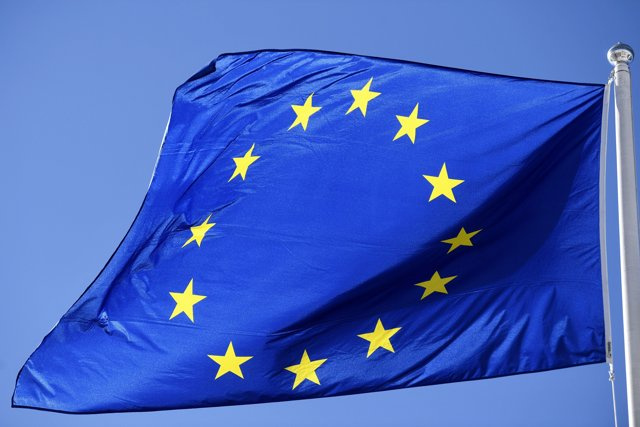 The European Commission presented this Wednesday its ideas for the review of fiscal discipline, which contemplates more flexible and affordable rules, such as a path of net spending in the medium term that is subject to the specific debt of each Member State and that has a horizon of four years, extendable to a maximum of seven, although it maintains the public deficit ceiling at 3% and provides for a greater range of sanctions, but with a reduction in amounts.

However, Brussels has stressed that the changes it proposes in the Stability and Growth Pact do not mean that bilateral agreements will be reached between the European Commission and the Member State in question, but rather that each of the structural plans will have to be supported by the Council.

The new spending path, which responds to the request for flexibility made by countries like Spain, will classify member states into three categories based on the public debt they accumulate.

Thus, countries with "substantial" debt will have to achieve a complete fiscal adjustment within the horizon of this plan, that is, four years, which are reduced to three in the case of economies with "moderate" debt, while those with a "low" debt will not be required to make adjustments.

However, the proposal contemplates that for countries with a large public debt, the 4-year period has the possibility of being extended up to a maximum of seven if they commit to carrying out reforms or investments. In any case, Member States must ensure that the debt is on a plausible downward path.

Likewise, a specific escape clause is introduced for the Member States that contemplates the possibility of extraordinary events, such as pandemics or wars, derived from the current post-Covid-19 context and the crisis following Russia's attack on Ukraine.

The proposal maintains some of the obligations of the current discipline, such as the case of the Excessive Deficit Procedure (PDE), which continues at a maximum of 3%, while the debt-based PDE will be reinforced and activated when a State member with a debt greater than 60% of GDP deviates from the agreed net spending path.

As the European Commissioner for the Economy, Paolo Gentiloni, highlighted this Wednesday at a press conference, "what matters for the sustainability of the debt is that the Member States reduce the high levels of public debt in a realistic, gradual and sustained manner", which that it is conditioned on "moving away from the unrealistic requirements imposed by the 1/20 debt reduction rule" that prevailed in the previous plan.

Regarding the penalties for non-compliance, Gentiloni has stressed that "the possibility of economic sanctions is maintained and it will become more credible by reducing the amounts".

The new tax system also expands this range, for example, adding some that have a greater reputational effect, such as the possibility that the ministers of the Member States in the excessive deficit procedure can also present to the European Parliament the measures to comply with the PDE recommendations.

Furthermore, due to the particular risk of negative repercussions within a monetary union, it would be possible to apply financial sanctions to euro area countries in case of non-compliance.

Another of the European Commission's proposals in this regard is a new instrument to enforce the reform and investment commitments that support a more gradual adjustment trajectory, so that, if a Member State does not fulfill its reform and investment commitments, the tool will empower the European Union to request a review of the path of multi-annual net primary spending to also impose financial sanctions.

These measures are complemented by a reinforcement of prevention through the macroeconomic imbalance procedure (PDM) focused, as Gentiloni pointed out, on new risks, which allows early detection and assessment of the seriousness of emerging imbalances.

1 Meta, owner of Facebook, announces the dismissal of... 2 Fedea warns that the electricity rate will rise more... 3 Raquel Sánchez appeals to the responsibility of the... 4 Brussels finances a project with 10 million to improve... 5 The Ibex 35 rises 0.46% in the middle of the session... 6 OHLA launches itself to promote renewables in Spain,... 7 Allianz Seguros offers the Allianz Salud application... 8 COMUNICADO: Leschaco selects WAVE BL to power its... 9 ANNOUNCEMENT: ALBOR centers celebrate Black Friday... 10 STATEMENT: NDC Partnership supports developing countries... 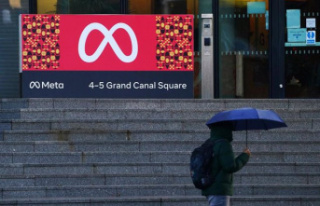