Brussels cuts Spain's growth forecast to 1% in 2023 and reduces inflation to 3.4% 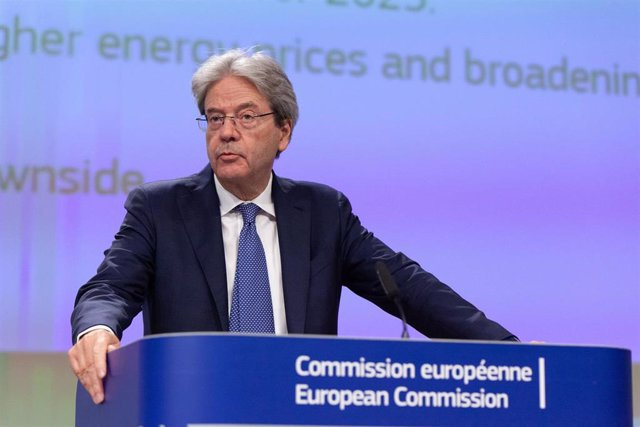 The European Commission calculates that the Spanish economy will grow by 4.5% in 2022, standing half a percentage point above what was forecast in the summer, while the growth forecast drops to 1% by 2023 and picks up to 2% by 2024, due to what Spain would save a technical recession that will affect the rest of the European Union (EU).

This figure is, however, below the 9.3% community inflation forecast, which is expected to fall to 7% throughout the European Union by 2023 and to 3% in 2024.

The Commissioner for the Economy, Paolo Gentiloni, has indicated that he expects the EU economy "to contract both in the current and in the first quarter of 2023, a technical recession that will be generalized in all components of demand, but also in all countries, and most member states will experience two consecutive quarters of contraction".

The updated economic forecasts from Brussels point to an increase in the Gross Domestic Product (GDP) of Spain of 4.5% in 2022, half a percentage point above the forecast presented last July, but 2.2 percentage points below spring forecasts, when it stood at 6.3%.

Spain is also among the countries with the greatest decrease in the unemployment rate, along with Lithuania, Sweden or Italy, going from 13.3% to 12.4%.

With regard to the European Union (EU) as a whole, Brussels raises its growth forecast to 3% compared to the 2.7% forecast for summer, but reduces the forecast for the future from 1.5% to 0.5%. 2023. 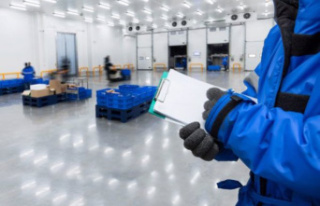