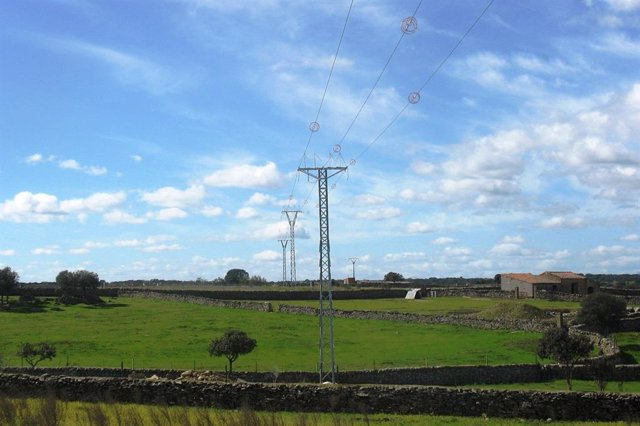 The European Commission will finance the 'BeFlexible' project with 10 million euros, an initiative in which Iberdrola and Enel participate and whose objective is to increase the flexibility of the electricity system to address the challenge of accelerating the Energy Transition and meeting the objectives of the Green Deal European (Green Deal).

The BeFlexible project has been recently launched by i-DE (Iberdrola group) as coordinator at its headquarters in Bilbao and has been launched to address the challenge of accelerating the Energy Transition and meeting the objectives of the European Green Deal.

BeFlexible will also look for synergies with the Bridge community, an initiative of the European Commission that unites the Horizon 2020 and Horizon Europe Smart Grids, Energy Storage, Islands and Digitization projects to create a structured vision of the cross-cutting issues that are in the demonstration projects and which may constitute an obstacle to innovation.

The project began on September 1 and will last for four years. To test the solutions proposed by the project, twelve pilots will be carried out in 4 countries: Spain, Italy, Sweden and France. 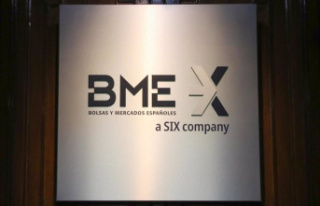