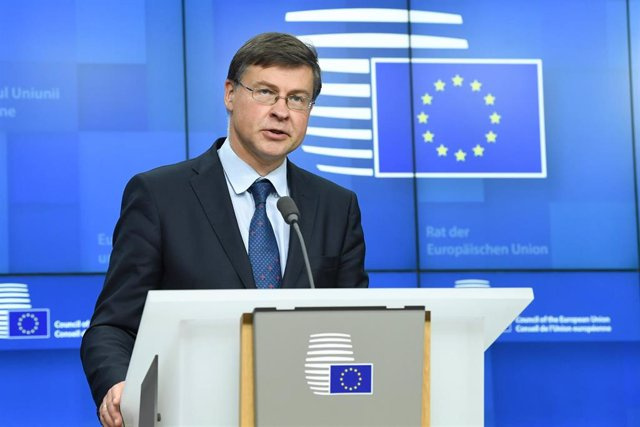 The economic vice president of the European Commission and head of Trade, Valdis Dombrovskis, has trusted this Monday that "advance" can be made in the conclusion of the free trade agreement between the European Union and the Mercosur countries after the electoral victory of Luiz Inácio Lula da Silva in Brazil.

"We are prepared to speak with the new government when it takes office and discuss the way forward with Mercosur, the European Union is still committed to this agreement," Dombrovskis told reporters in Prague, where he is participating in a meeting meeting of EU trade ministers.

To questions from journalists, the commercial manager of the Community Executive has refused to assess whether the replacement of Jair Bolsonaro by Lula da Silva at the head of the Brazilian Government will help understanding because, he has said, it is not his responsibility to analyze electoral results from third countries.

Dombrovskis, who has a mandate to speak on behalf of the EU on trade matters, has thus underlined the commitment to Mercosur and the willingness to discuss it with the new Brazilian president, without mentioning the difficulties he has encountered in recent years in reactivating the trade pact, largely due to the misgivings of the Twenty-seven of Bolsonaro's policies contrary to the fight against climate change.

The European Union, in fact, is finalizing a proposal to include a clause to strengthen the guarantees to combat deforestation and compliance with the Paris Agreements of the agreement with Mercosur. A clause that the High Representative for Foreign Policy of the EU, Josep Borrell, said last week that he hopes to present before the end of the year, with the aim of helping the ratification of the treaty by the Twenty-seven.

1 Repsol acquires 33% of the capital of the technology... 2 Endesa will be the first company to offer electricity... 3 Amazon reopens the doors of its logistics centers... 4 ANNOUNCEMENT: The Vallsur toy library offers activities... 5 The EU sees "unacceptable" discrimination... 6 The Ibex 35 erases the losses and defends the 7,900... 7 Mapfre Economics cuts its growth forecast for 2023... 8 ANNOUNCEMENT: VAPORESSO prepares XROS 3 for launch... 9 PRESS RELEASE: Huawei: Advanced Connectivity, Driving... 10 Spain, the EU country in which the household gas bill... 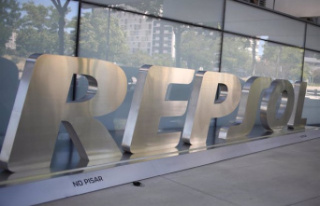 Repsol acquires 33% of the capital of the technology...