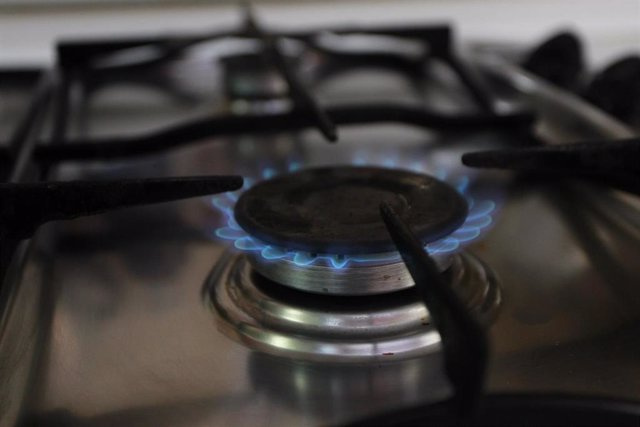 The European Commission has proposed this Tuesday to set a ceiling of 275 euros per megawatt hour (MWh) to the price of gas purchases that will be activated automatically in the event of exceptional price increases and that will limit, within a month, transactions in the regulated market , although the mechanism will have an emergency brake for its suspension in case it seriously disturbs the markets.

This market correction mechanism will cap one month in advance on the products of the Dutch TTF futures market, which is used as a benchmark for the price of gas across the EU.

The cap will be activated if the Dutch price base reaches this maximum price for two weeks and only if the price increase does not correspond to a similar increase on the world market, with which there must also be a difference of €58 or more. compared to the global average for two consecutive weeks, as confirmed this Tuesday at a press conference by the European Commissioner for Energy, Kadri Simson.

However, the measure does not include non-regulated markets (OTC) since Brussels considers that they cannot be monitored effectively while trying to make them function as a "safety valve" to guarantee supply.

The ceiling on the price of gas purchases responds to the demands of countries such as Spain to limit market volatility after the peak of 349 euros per megawatt hour (MWh) that the TTF reached last August in an "exceptional rise" which was already mentioned as a reference episode in the first scheme proposed by Brussels last Wednesday, November 16.

In addition, the price cap will be automatically deactivated if a monthly review shows that the conditions for its application are no longer met.

However, Simson recalled that this price cap is subject to debate among the Member States and stressed that it will not function as a "silver bullet", but rather as a correction mechanism that allows the market to be regulated in episodes of an exceptional and excessive rise. 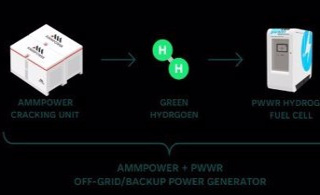 RELEASE: AmmPower announces a letter of intent to...