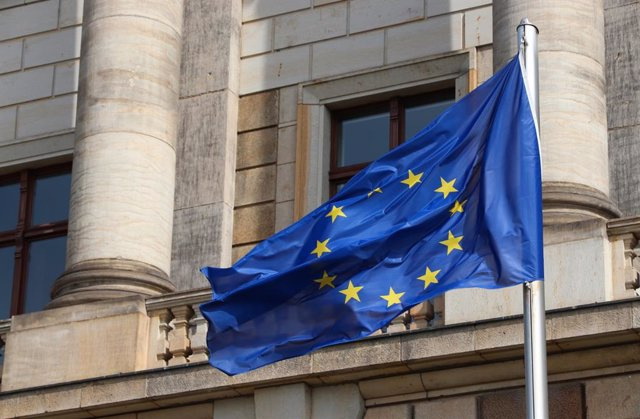 The European Commission has informed this Monday that it will reassess the legality of the tax advantages that Gibraltar granted in the past to the MJN group, specialized in child nutrition, and that Brussels considered illegal in a first procedure that was later the Court of Justice of the European Union partially annulled when estimating lack of precision.

The case dates back to 2018, when the Community Executive considered illegal both the corporate tax exemption regime in Gibraltar and five tax frameworks with companies, including the one established by the authorities of the Rock in 2012 with the MJN GibCo.

In April 2022, however, the EU General Court partially annulled the Brussels decision, concluding that the opening of the procedure against MJN was not precise enough. The European Justice did endorse the decision to consider incompatible with the EU competition rules the rest of the tax advantages considered illegal by the Community Executive in the same file.

For this reason, the community services have chosen to expand the scope of their first investigation in order to "specify" the reasons for their decision on MJN, responding to the indications of Luxembourg and "re-evaluate" the information that the United Kingdom presented with respect to the file .

The system offered to the multinational in 2012 allowed it to avoid paying taxes on the royalties it received through a Dutch limited company of which MJN in Gibraltar was the main shareholder; an exemption that it continued to enjoy beyond 2014, when a legislative change meant that this type of tax had to be collected in Gibraltar as well. 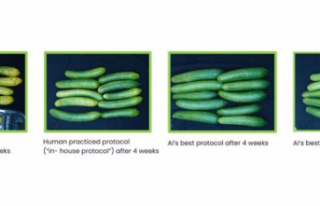