The river trial of ousted Burmese leader Aung San Suu Kyi comes to an end on Monday, with the conclusions of the military regime and lawyers for the Nobel Peace Prize, already sentenced to 26 years in prison for a litany of charges. 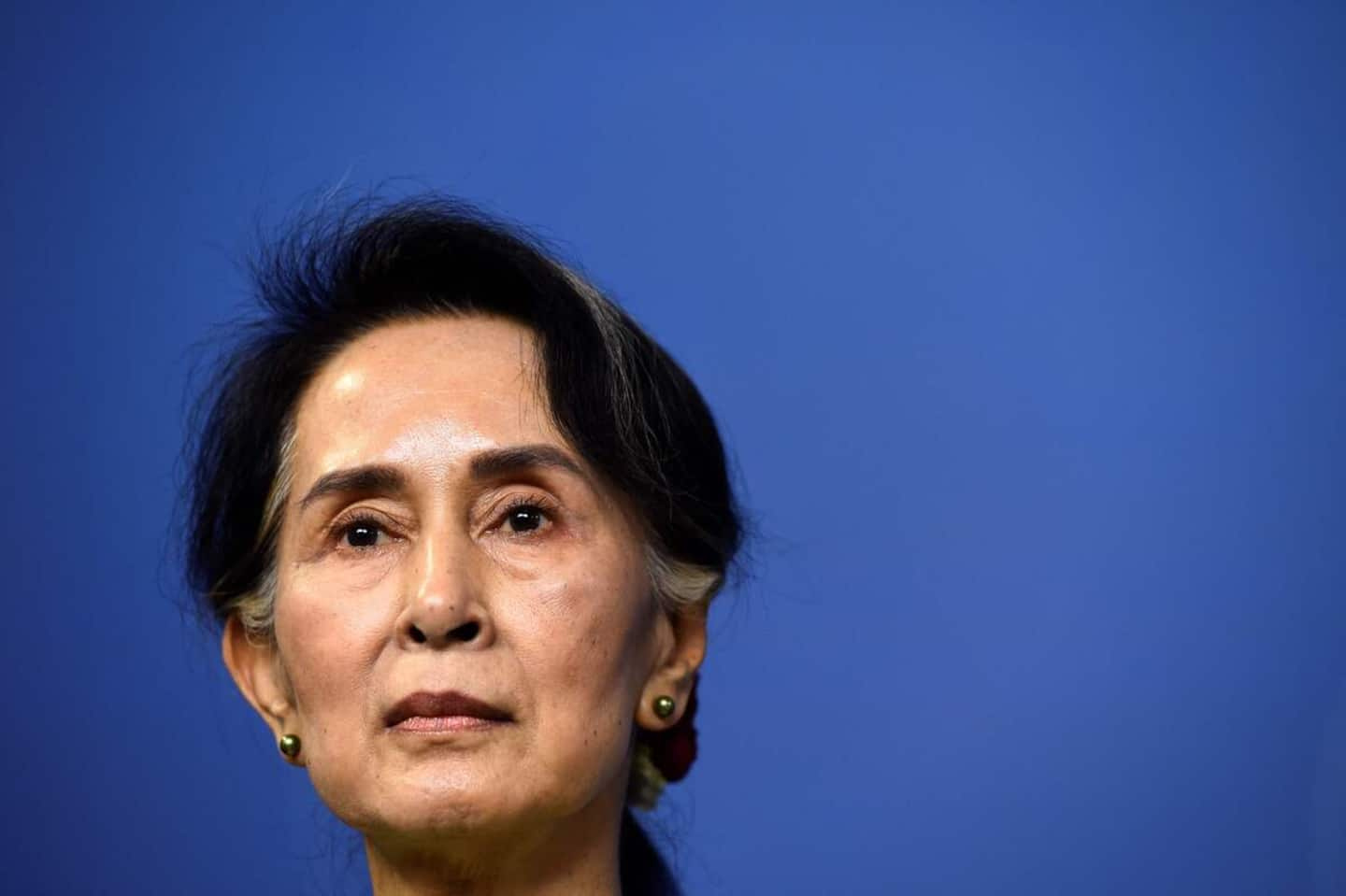 The river trial of ousted Burmese leader Aung San Suu Kyi comes to an end on Monday, with the conclusions of the military regime and lawyers for the Nobel Peace Prize, already sentenced to 26 years in prison for a litany of charges.

The 77-year-old Burmese opponent has been a prisoner since the army overthrew her government in February 2021, ending a brief democratic period in the Southeast Asian country.

Incarcerated in a prison in the capital Naypyidaw where her trial is taking place, the 1991 Nobel laureate was found guilty of each of the 14 charges tried so far, for corruption, electoral fraud, violation of state secrets or even violation of anti-Covid restrictions, in particular.

The lawyers of Aung San Suu Kyi and those of the junta must present Monday "their final arguments" for the last five charges of corruption remaining, indicated to AFP a source with knowledge of the file.

The verdict of the military court, specially formed for this extraordinary trial, will intervene "after this stage", according to this source, specifying that no date has been fixed for the moment.

Since the start of the trial, the judgments have been made within days of the conclusions of the two parties.

Aung San Suu Kyi faces an additional 75 years in prison, on top of the 26 years to which she has already been sentenced, in the closed-door proceedings that rights groups call a sham.

Arrested at dawn on the day of the junta's coup, Aung San Suu Kyi, daughter of the Burmese independence hero, was charged three days later, first for illegally importing walkie-talkies.

Many voices denounce a judicial harassment based on political motivations, with the aim of definitively dismissing the big winner of the legislative elections of 2015 and 2020.

The UN Security Council on Wednesday adopted a resolution on the situation in Burma for the first time in decades, calling for an end to the violence and the immediate release of all political prisoners, including Aung San Suu Kyi.

Since her trial began in June 2021, the detainee has only been seen once, in grainy photos taken by state media in an empty courtroom, and has had to get over it. to his lawyers to convey his messages to the whole world.

She does, however, have a “good frame of mind,” her former economist adviser Sean Turnell reported in November. Sentenced with her for breach of state secrets, the Australian was pardoned and released last month.

“She is convinced that she will come back,” he told the Financial Times.

For expert Richard Horsey, it is "unlikely" that the junta will bring other charges.

The army wants the emphasis to be placed next year on the celebrations of the 75th anniversary of Burmese independence from Great Britain, "and on the elections which it should organize in the middle year,” he told AFP.

But after these elections, any new military regime “could perhaps approach (Ms) Suu Kyi and try to use these negotiations to try to divide the opposition”, added Mr. Horsey of the International Crisis Group.

Analyst Soe Myint Aung believes there is “always a possibility of a pardon and unexpected release” for Aung San Suu Kyi once her trial is over.

Last August, the head of the Burmese junta said he was ready for negotiations with the former leader after her trial.

The five counts examined on Monday relate to the hiring of a helicopter by a minister of his government. Ms Suu Kyi is accused of breaking the rules and causing 'loss to the state'.

Each corruption conviction can be worth up to 15 years in prison, but a 3-year sentence has so far been imposed on him for this reason.

1 Nepal: Maoist Prachanda becomes prime minister again 2 Snow: 17 dead in Japan in the last ten days 3 Three dead after Ukrainian drone attack on Russian... 4 Philippines: eight dead in floods, tens of thousands... 5 Ethiopia: a government delegation on its way to the... 6 Quebec: Clouds expected for most of the province 7 More than 70,000 Quebecers still without electricity 8 Syria: clashes in the northwest, six pro-Turkish fighters... 9 Contact lost with 180 Rohingyas drifting at sea: UN 10 The Sustainable Mobility Law will allow the annual... 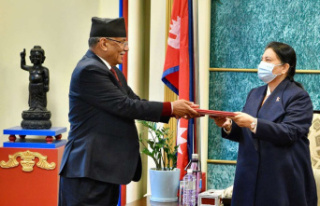