Burma: military parade and amnesty decreed by the junta for the 75th anniversary of independence

Burmese junta to release more than 7,000 prisoners to mark the country's 75th anniversary of independence, following a military parade that looked like a show of force in the capital and a few days after the conviction of the ex-leader civil Aung San Suu Kyi to 33 years in prison in total. 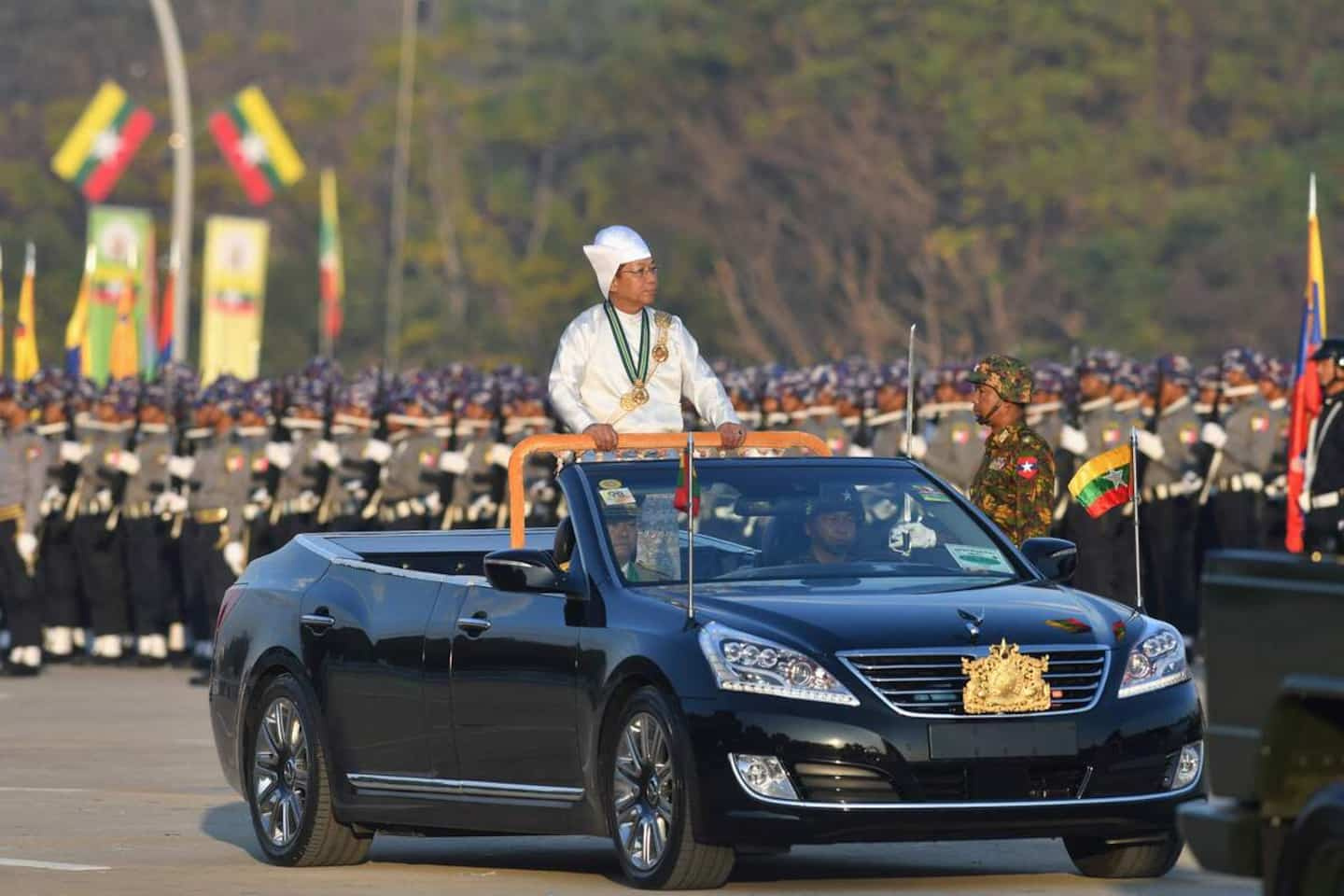 Burmese junta to release more than 7,000 prisoners to mark the country's 75th anniversary of independence, following a military parade that looked like a show of force in the capital and a few days after the conviction of the ex-leader civil Aung San Suu Kyi to 33 years in prison in total.

At dawn, tanks, missile launchers and armored vehicles roamed the streets of the capital, kicking off a military parade, AFP correspondents noted.

Officials and high school students followed the soldiers, accompanied by a military band, and 750 "peace" doves were released to mark the occasion, according to state media.

Later Wednesday, the junta announced it would release 7,012 prisoners on the anniversary, without specifying whether the amnesty would include people imprisoned as part of the crackdown on dissent.

Asked by AFP whether jailed Aung San Suu Kyi would now be placed under house arrest as part of the announcement, junta spokesman Zaw Min Tun did not respond.

In a speech to the military, junta leader Min Aung Hlaing accused countries, without naming them, of "intervening in Burma's internal affairs" since the February 2021 coup.

He also explained that the army was currently meeting with political parties to discuss the "proportional representation electoral system", without further details.

The Burmese junta, which recently concluded a series of closed trials against Aung San Suu Kyi, is preparing for new elections scheduled for later this year, and described in advance as a “sham” by the United States.

Experts say the junta could abandon the first-past-the-post system by which Aung San Suu Kyi's party, the National League for Democracy (NLD), won landslide majorities in 2015 and 2020.

The army had justified its coup by claiming to have discovered millions of irregular ballots during the last vote, considered to be generally free by international observers.

Russian President Vladimir Putin, a close ally and arms supplier to the Burmese military junta, sent his "heartfelt greetings" and predicted the "future development" of their relationship.

Isolated from the rest of the world, the Burmese junta had deemed Moscow's invasion of Ukraine "justified".

Much of this Southeast Asian country has been plagued since the coup by clashes between the junta and local militias who have taken up arms against the military.

Previously, Myanmar's National Day was marked by many festive gatherings in parks and public spaces across the country.

But since the 2021 military coup, celebrations on public holidays have been greatly reduced, with people staying at home in protest against the junta.

AFP correspondents have noted a strengthening of security in Yangon, the commercial heart of the country and hit by a series of bomb attacks in recent months.

The US Embassy warned on Wednesday of a “potential increase in attacks, targeted fire or explosions”.

Ahead of the 75th anniversary of independence, the junta awarded hundreds of prizes and medals to its supporters including Ashin Wirathu, an extremist Buddhist monk known for his role in inciting religious hatred in the country, especially towards the Muslim Rohingya minority.

Ashin Wirathu, dubbed by the American weekly Time "the Buddhist bin Laden" after deadly communal riots, was awarded the title of "Thiri Pyanchi" on Tuesday for his "exceptional work for the good of the Union of Burma".

After being imprisoned by the government of Aung San Suu Kyi for “seditious speech”, Ashin Wirathu was released by the military junta which dropped all charges against him.

1 Iran: a member of the Revolutionary Guards killed... 2 The activity of the Spanish service sector accelerated... 3 Consumers will save 10% in the basic basket due to... 4 Sánchez highlights that Nicolás Redondo was a key... 5 RELEASE: Repair your Debt cancel €371,664 in San... 6 STATEMENT: International travel is once again the... 7 Quebec: clouds, snow, but a few rays of sunshine 8 When the Bye Bye makes the moral 9 This year, I decided to give the chance to the runner 10 My political wishes for 2023 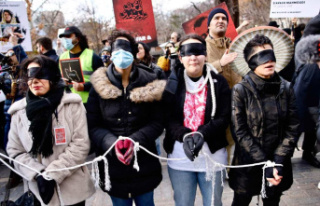 Iran: a member of the Revolutionary Guards killed...