A rebel group in Burma's western Rakhine state said on Tuesday it captured 14 ruling army soldiers and killed a number, raising fears of renewed violence in the volatile region since then. 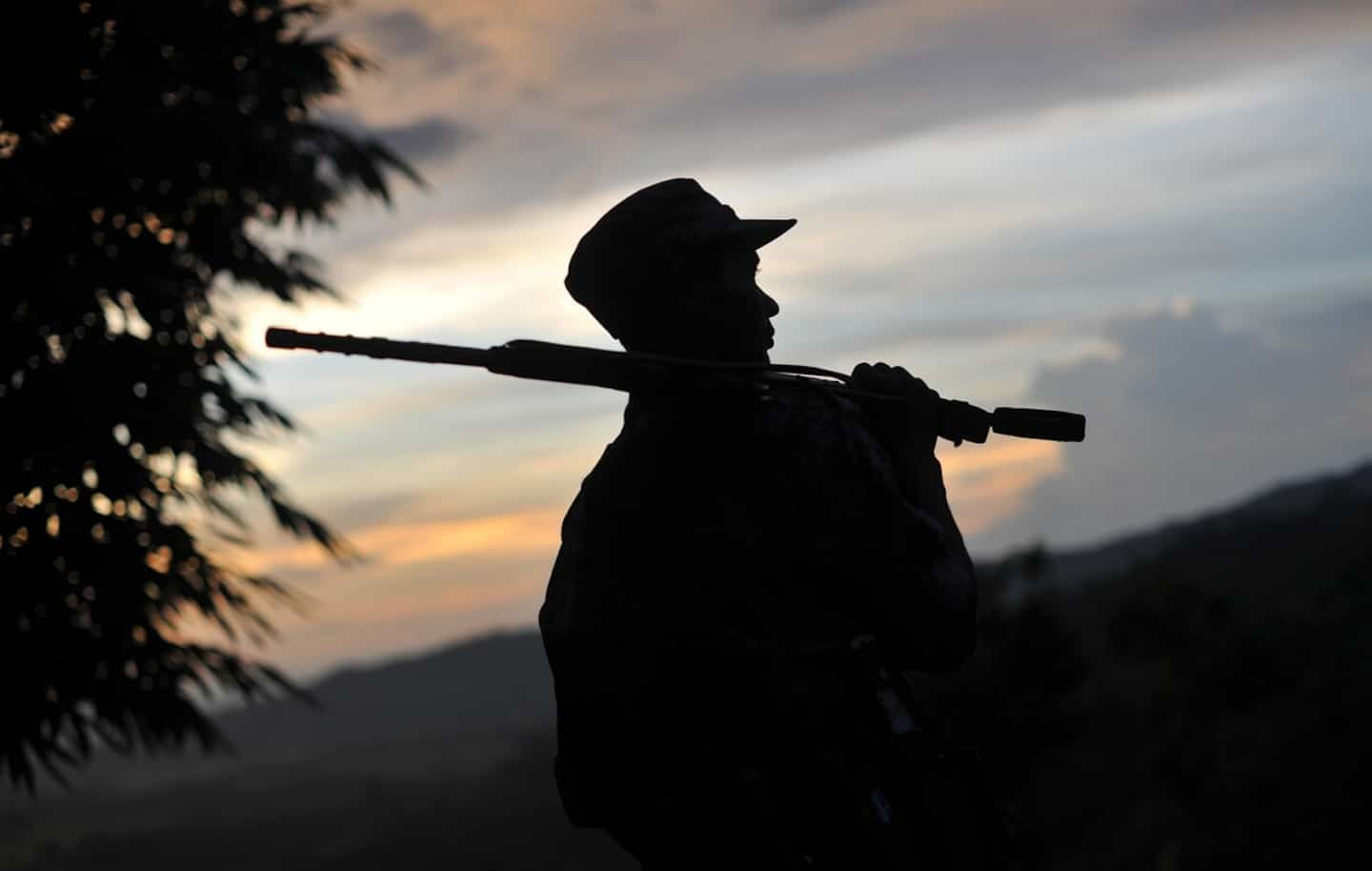 A rebel group in Burma's western Rakhine state said on Tuesday it captured 14 ruling army soldiers and killed a number, raising fears of renewed violence in the volatile region since then. decades.

After clashes in Maungdaw, near the border with Bangladesh, "thirteen soldiers and an officer were captured" on Monday and their weapons seized, an Arakan Army (AA) spokesman told AFP. .

The AA, one of the most powerful armed militias in the country, claims to have caused “numerous casualties” in the ranks of the military, according to the spokesman, who did not give details.

Contacted by AFP, a spokesman for the ruling military junta could not be reached for comment.

These fights weaken the ceasefire on which the Tatmadaw (the Burmese armed forces) and this ethnic faction, several thousand strong, who fight to obtain more autonomy in favor of the Buddhist population, known as Rakhine or Aranaka.

Shortly after the February 1, 2021 putsch against former civilian leader Aung San Suu Kyi, the army reiterated its commitment not to renew the conflict. Since then, a few sporadic clashes have been reported.

Before the agreement, this region had suffered a wave of intense violence between the army and the AA in 2019, which left more than 200,000 civilians displaced.

Rakhine State has been a powder keg for decades.

In 2017, more than 740,000 Rohingya Muslims living in the region fled the exactions of the army, described as "genocide" by the United States, to take refuge in neighboring Bangladesh.

Since the military coup, parts of Burma have been ravaged by fighting between the ruling army and local militias supported by certain ethnic rebel factions.

The junta, regularly accused of atrocities, continues a bloody repression against its opponents with more than 2,000 civilians killed and more than 15,000 arrested since the coup, according to a local NGO.

1 [PHOTOS] Attempted murder of a 17-year-old teenager... 2 Justin Trudeau compared to Jim Carrey with his summer... 3 Democrats are their own worst enemies 4 EU opens accession negotiations with Albania and North... 5 Iran: Arrested filmmaker Panahi must serve a six-year... 6 Sri Lanka: three candidates running for the presidential... 7 Southern Quebec: heat and humidity will persist 8 What to do with an electorate already conquered? 9 The betrayal of the clerics 10 Denis Coderre has the eye of the tiger! 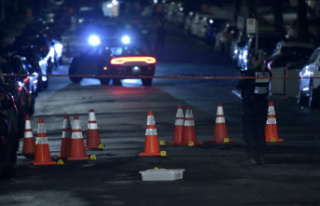