Burma: residents accuse the junta of massacres in a village

Myanmar junta troops killed at least 10 people and torched hundreds of homes in a raid on a village in the northwest of the country, as fighting rages in an opposition pocket, according to media and the local population on Friday. 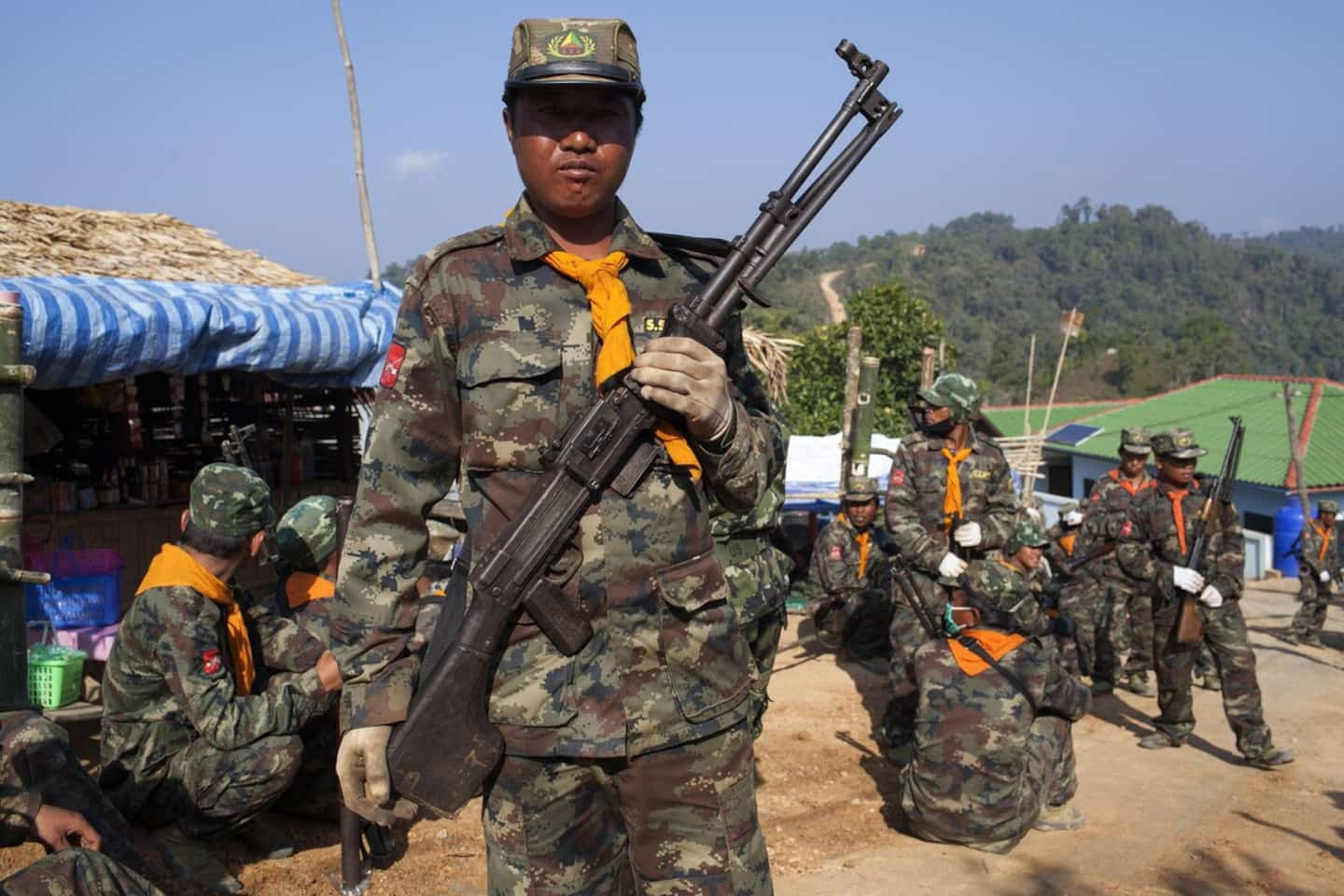 Myanmar junta troops killed at least 10 people and torched hundreds of homes in a raid on a village in the northwest of the country, as fighting rages in an opposition pocket, according to media and the local population on Friday.

The country has been in turmoil since the February 2021 military coup that ousted leader Aung San Suu Kyi. Fighting regularly opposes the army to local militias supported by ethnic factions and the crackdown by the junta has left more than 2,000 dead and more than 15,000 arrests, according to a local NGO.

The Sagaing region (northwest) has been the scene of heavy fighting and bloody reprisals since the coup, with junta troops working to crush the resistance of the "People's Defense Force" (PDF ) local.

In Kyi Su village, at least 20 charred bodies were found with their hands tied and hundreds of homes were burned down, local media reported.

A resident told AFP on Friday that soldiers arrived in the village on July 18 in two helicopters and took about 100 people prisoner.

"The elderly men were released the next day, while a dozen younger people remained," said residents, who requested anonymity.

Villagers discovered the bodies on their way back on July 20, after the soldiers had left, they added.

“I went to get my animals in the forest and found nine burnt human bodies with their hands tied,” said one.

Another resident said 10 bodies were found and nine of them were identified by family members.

At least 30 people from the village are missing according to these same sources.

About 400 houses in the village's Muslim quarter were burned to the ground and a mosque was partially damaged by fire, said a Muslim resident who fled before troops arrived and whose house was among those set on fire.

AFP could not independently verify the information coming from this isolated region, where Internet access is regularly cut by the junta authorities.

Contacted by AFP, the junta could not be reached immediately.

1 Syria: seven dead including four children after Russian... 2 Montreal: the La Fontaine tunnel and the Pie-IX bridge... 3 An octogenarian is missing in Montreal 4 Montreal: a young Aboriginal man missing 5 Ukraine: HRW accuses Moscow of torture, detention... 6 Southern Quebec: hot and humid while waiting for rain... 7 [PHOTOS] Montreal: attempted murder in Ahuntsic-Cartierville 8 His name is Bond, Philippe Bond 9 The Battle of the Tram 10 Covid-19: from trivialization to denial 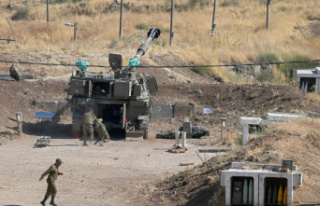