Business loses 1,515 million since 2017 due to theft and internal inefficiencies 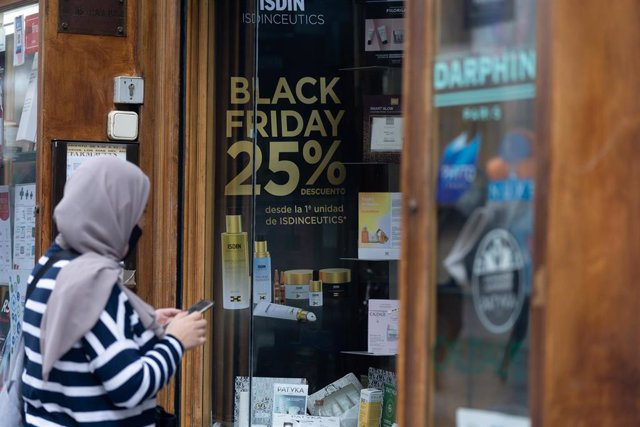 Losses due to theft and internal inefficiencies in commerce have been reduced by 14% since 2017, with an economic impact of 1,515 million euros, which represents only 0.75% of the sector's turnover, according to the 'Study on loss in commercial distribution', presented by Aecoc and Deloitte at the 25th 'Aecoc Congress on the Prevention of Unknown Loss'.

On the other hand, the report also includes a 30% decrease in commercial crimes committed when compared to the data prior to the pandemic (490,000 in 2021) and indicates that 54% of the unknown loss in businesses comes from thefts.

As for the most used tools for fraud prevention, dashboards stand out, followed by anti-fraud systems and software. Advanced analytics (artificial intelligence or predictive models) is in fourth place.

In the analysis of the most common criminal profiles, 86% of the companies identify repeat offenders of a "professional" nature, while 48% state that they are affected by the actions of organized gangs and 38% have also suffered robberies by of individuals who commit theft sporadically.

"The data shows that the majority of crimes in businesses are committed by professionals, so it is essential to advance in dissuasive legal tools that make it easier for companies to identify and report those responsible, such as the 'in situ' reporting protocol" , has argued the person in charge of the area of ​​Prevention of Unknown Loss of Aecoc, Leandro Fernández.

In fact, the study shows how the product categories most affected by theft are those with the highest value and commercial output in parallel markets.

In food, the categories with the highest rates of theft are alcohol, preserves and chocolates. In the case of textiles, among the products with the highest loss are accessories, footwear, coats or replicas of soccer kits.

Electronics companies, for their part, identify televisions, telephone products, and PC and game console accessories as the most affected by theft, while in cosmetics the most cited categories are creams, fragrances, and coloring products. capillary.

In addition to analyzing the evolution of commercial crimes, the study x-rays the follow-up that companies do on online fraud and highlights the challenges that the sector has in monitoring it.

According to the data from the study, 86% of businesses sell their products on 'e-commerce'. However, 39% state that they do not have systems to measure the impact of online fraud on their business.

In contrast, 33% of businesses indicate that in 2021 they maintained the same levels of 'online' fraud, while 11% registered a decrease of less than 2% and 6% achieved a reduction of more than 5% in the loss registered. in the 'e-commerce'. 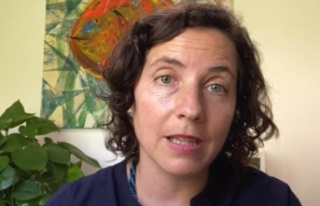