Business takeovers: the Fonds FTQ fights every day against outside capital

The Fonds de solidarité FTQ competes every day with players from outside Quebec to invest in local businesses, but the institution says it is satisfied with its batting average. 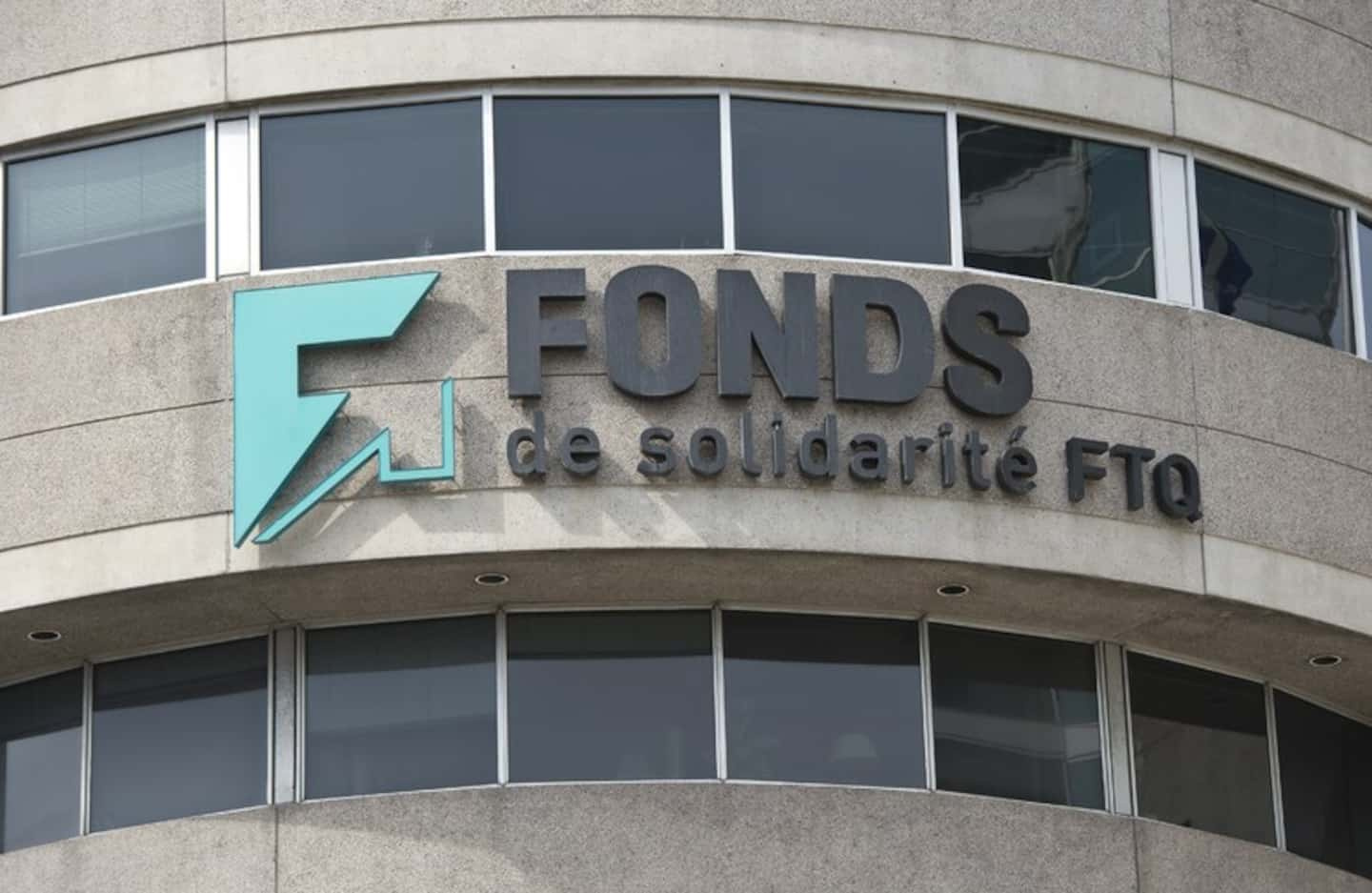 The Fonds de solidarité FTQ competes every day with players from outside Quebec to invest in local businesses, but the institution says it is satisfied with its batting average.

• Read also: In the eye of Quebec Inc.: Amilia fills its coffers to accelerate the digitization of recreational activities

"I will not hide from you that there is a lot of capital in the market," Dany Pelletier, vice-president of private placements, told the Journal yesterday.

In every other transaction

"It's easily one transaction [du Fonds] out of two in which there are potentially foreigners," said Dany Pelletier. I do not have the statistics to know how much, in percentage, on that, we keep in Quebec, I will be very frank with you. But when the entrepreneur talks to us and says: “I want my business to stay in Quebec”, we have the solutions [to achieve this]. »

In some cases, offers from outside are simply impossible to refuse, they are so tempting.

"At the end of the day, of course, it's up to the entrepreneur to decide who he wants to sell to," said Dany Pelletier. We don't have a say in that. »

In recent months, the Fonds de solidarité FTQ has participated in the buyout of Quebec companies such as Chez Ashton, Globe Electric and GCM Consultants (engineering).

The FTQ's Solidarity Fund will announce today that it invested $1.4 billion in Quebec companies during its last fiscal year, which ended May 31, 2022. This is approximately $300 million more than during the previous year.

1 The invasion of Ukraine benefits crooks 2 Treatment for a rare disease: another victory for... 3 Justice: it slams the door in large numbers 4 The police officer who rescued a stabbed dog adopted... 5 Quebec no longer costs the construction of a 4-year-old... 6 Injections and minor surgeries: increasingly accessible... 7 China: rains kill 10 and evacuate nearly 300,000 8 Income gap: women still earn less than men 9 China: military plane crashes into homes, at least... 10 Ukraine could retake Severodonetsk 'in 2, 3 days'... The invasion of Ukraine benefits crooks