Pixar Studios' latest animated film, "Buzz Lightyear," which contains a fleeting kiss scene between two women living together, has been denied release in fourteen countries and territories in the Middle East and of Asia, we learned Tuesday from a source having had access to the file. 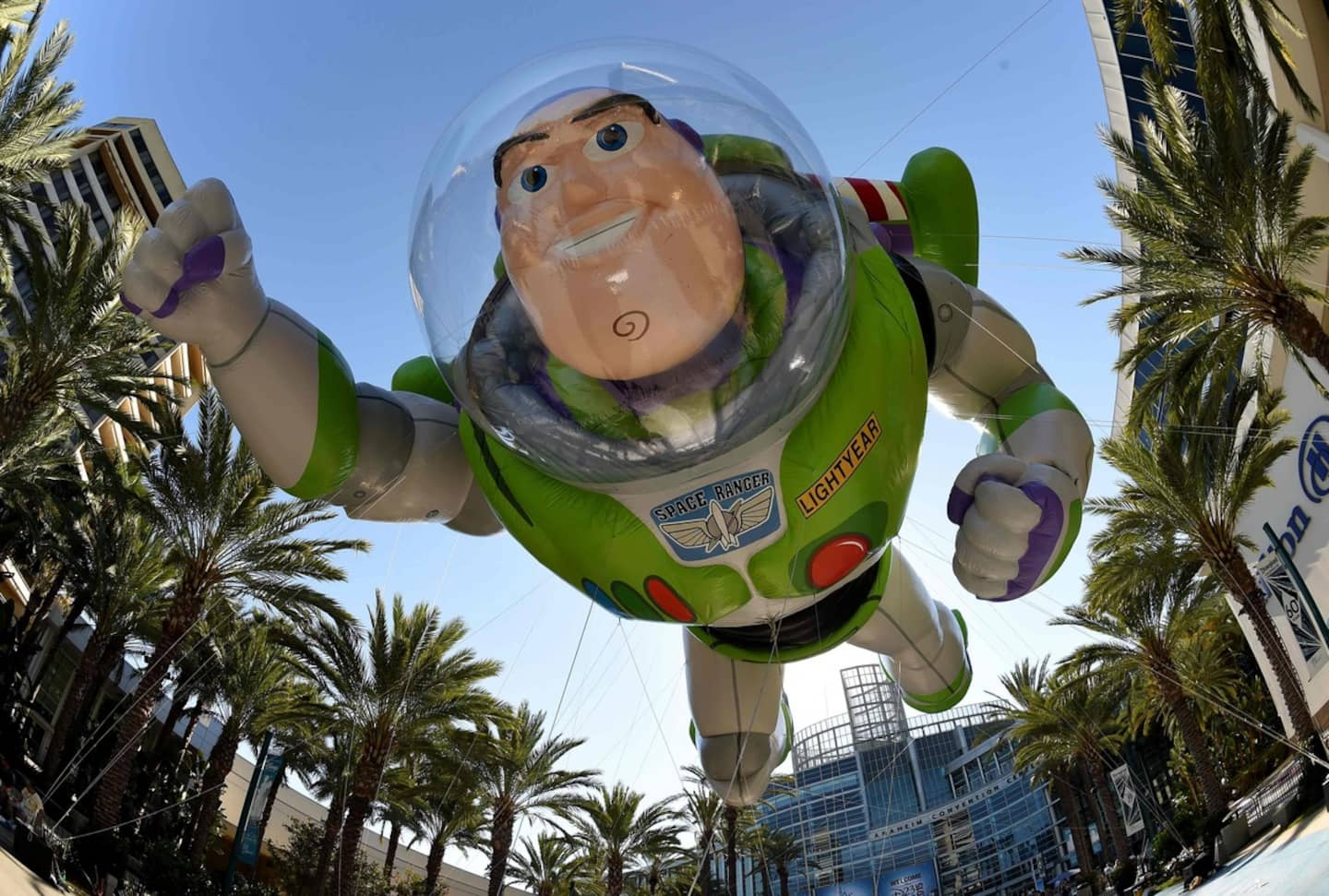 Pixar Studios' latest animated film, "Buzz Lightyear," which contains a fleeting kiss scene between two women living together, has been denied release in fourteen countries and territories in the Middle East and of Asia, we learned Tuesday from a source having had access to the file.

According to this source, the list of these countries, which are overwhelmingly Muslim, is as follows: Malaysia, Indonesia, Lebanon, Jordan, Bahrain, Egypt, Kuwait, Oman, Qatar, Saudi Arabia, the Palestinian Territories, Syria, Iraq and the United Arab Emirates.

"Buzz Lightyear" traces the birth of the intrepid astronaut made famous by the saga "Toy Story". In the film, Buzz and his fellow space rangers, including his leader and best friend Alisha Hawthorne, crash land on a hostile planet.

At one point in the film, Alisha's character can be seen briefly kissing her wife, a scene that was originally cut by Disney subsidiary Pixar Studios.

But employees of Pixar and Disney were insurgent, criticizing the attitude of the world's number one entertainment, accused of not committing to defend the rights of LGBTQ people.

The controversy was further reignited after the adoption in Florida of a controversial law prohibiting teaching on sexual orientation in public schools. Bob Chapek, the CEO of the company which employs more than 75,000 people at its Disney World theme park in Orlando, in the southeastern state of the United States, had found himself in turmoil after he said he hesitated to oppose this law.

Under pressure, Bob Chapek had finally publicly denounced this law.

According to specialized Hollywood media, it was following this controversy that the kissing scene was reinserted in "Buzz Lightyear". She now appears in all versions of the film, regardless of the country of destination.

The film's producer, Galyn Susman, broached the subject in early April when presenting the film to the press.

"Being able to get that kiss back was important to us. It's a touching moment" with great plot significance, as it lets Buzz realize that, unlike his friend, he doesn't have to be loved. or child, she explained.

But the producer had insisted that "we always had the lesbian couple" formed by Alisha and her wife, who they had despite the initial cut "always been part of the film".

The United Arab Emirates' Media Regulatory Office announced on Monday the ban on the animated film "due to a violation of the country's media content standards".

Authorities didn't say how "Buzz Lightyear" violated those standards or whether the kissing scene between two women was specifically at fault.

Posters of the film were already plastered in the streets of the emirate of Dubai, which belongs to the Emirates.

The wealthy Gulf state has a Ministry of Tolerance. It is relatively liberal compared to its neighbors, but remains governed by many restrictions on political and social issues.

Censorship is a widespread practice in the Arab world, especially in the very conservative Gulf region. Films that contain scenes considered to be injurious to morals are often cut or even completely banned.

"Buzz Lightyear" should also not be screened in Indonesia or Malaysia, two Southeast Asian countries with ultra-majority Muslim populations.

"We suggested to the owners of the film to think about their audience in Indonesia, where a kiss between LGBT people is still considered sensitive," Rommy Fibri Hardiyanto, head of the censorship commission, told AFP. of the Ministry of Education and Culture.

The film is not strictly speaking banned in Indonesia, but the authorities say they are still waiting for the "final version" requested from Disney, in particular with the subtitles. "The ball is in their court," said Rommy Fibri Hardiyanto.

In Malaysia, the censorship board asked Disney to cut two scenes "which are not suitable for children", an interior ministry official told AFP who asked to remain anonymous.

The request was made last week and Disney has not yet responded to Malaysian authorities, the official added, who did not specify which two scenes were involved.

1 Humidex 38 with risk of severe thunderstorms in southwestern... 2 Sex tourism at the Grand Prix: "We can't... 3 Ricova challenges the decision of the City of Montreal... 4 The CMM wants to protect its golf courses 5 The caribou strategy does not only concern ecologists,... 6 Landslide in Saguenay: the authorities meet the victims... 7 Terrorist group: RCMP conduct searches in Saint-Ferdinand... 8 Polytechnique Montréal: an honorary doctorate awarded... 9 A truck hits an overpass on Route 132 in Brossard 10 COVID-19: Quebec records 9 additional deaths 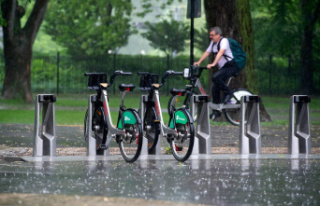 Humidex 38 with risk of severe thunderstorms in southwestern...