By defending abortion, the people of Kansas also comforted Biden 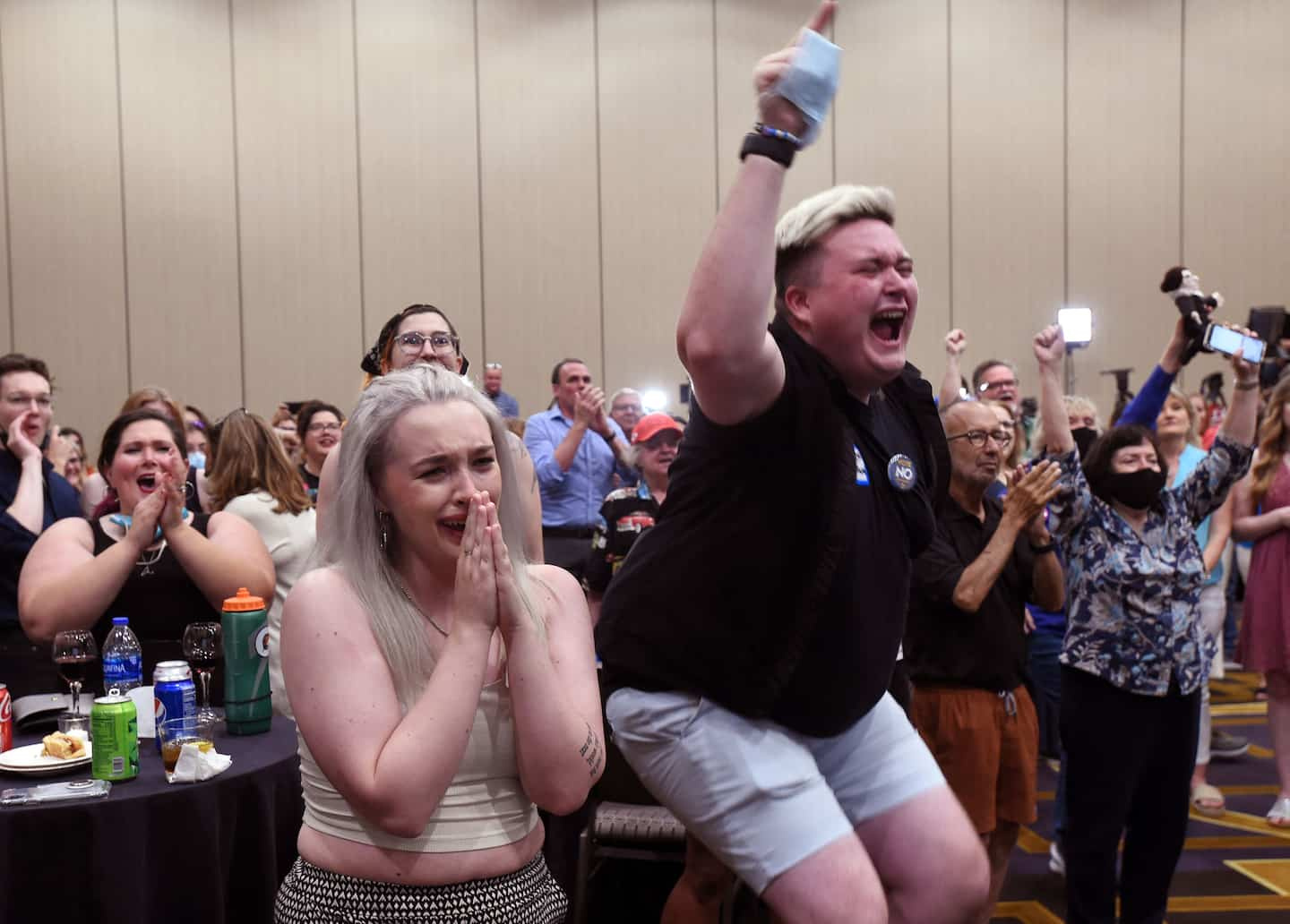 • To read also: Kansas maintains the constitutional guarantee on the right to abortion

Kansas residents were the first Americans called to speak out on a woman's right to terminate a pregnancy since the Supreme Court buried it on June 24.

The ballot was seen as a test before the November elections: the Democrats and their leader Joe Biden, weakened by galloping inflation and a slowing economy, hope to save a few seats in Congress by mobilizing their voters on the defense of the right to abortion.

And the Kansas vote gave them reason to hope. With a high turnout, nearly 60% of voters rejected an anti-abortion measure on Tuesday.

This rural state is nevertheless very conservative: in the past 80 years, it has only voted once in favor of a Democratic presidential candidate, and analysts predicted a tight result.

For abortion rights advocates, who hailed a “historic tidal wave,” the result is not surprising, however.

“The people of Kansas have proven what has long been said: defending access to abortion is politically winning,” added Jenny Lawson of the powerful family planning organization Planned Parenthood.

They sent “a clear message to the politicians in the country fighting against abortion: your time is running out,” she added as anti-abortion candidates won Republican primaries in several states. .

"The vote proved what we already knew: a majority of Americans believe that women should have access to abortion," Joe Biden also commented in a statement.

According to the latest polls, around 60% of the population supports abortion rights, and while there are significant partisan divides, nearly 40% of Republican voters support it.

Based on these figures, the tenant of the White House, who risks losing control of Congress in November, has been trying since the judgment of June 24 to create a stir among his voters.

After the Kansas vote, he again called on his fellow citizens to "continue to raise their voices to protect women's rights."

At the same time, the Democrat is trying to minimize the effects of the reversal of the high court, which has already allowed a dozen states to ban abortions on their soil.

After a first decree to guarantee access to the morning after pill or to protect mobile clinics, he must sign a second directive at 2 p.m., in front of the cameras, and surrounded by numerous ministers.

This text will in particular order his government to examine the means of extending the medical coverage of women forced to travel for an abortion. It also plans to promote research on maternal health, and to seek ways to prevent the denial of care by caregivers.

The day before, his Minister of Justice had already filed a complaint against an Idaho law, for fear that it would force doctors to refuse to perform abortions even in the event of a medical emergency.

But all these initiatives have a limited scope and, in the long term, aborting will be almost impossible in half of the 50 states of the country, especially in the south and the more religious center where the Republicans have solid majorities.

Conversely, progressive states seek to sanctify the right to abortion and voters in California, Michigan, Nevada and Vermont will vote, in turn, this year on protective measures.

1 Parliament Hill: a driver tried to break into an entrance... 2 MLS: the Galaxy interested in a Barcelona player 3 Canucks: Ty Young is living a dream 4 New heat wave over France and Spain 5 New outbreak of violence in Karabakh, Baku takes several... 6 Iranian nuclear: negotiators return to Vienna 7 UK students rise up against erection of 'phallic'... 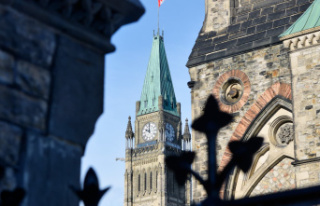 Parliament Hill: a driver tried to break into an entrance...