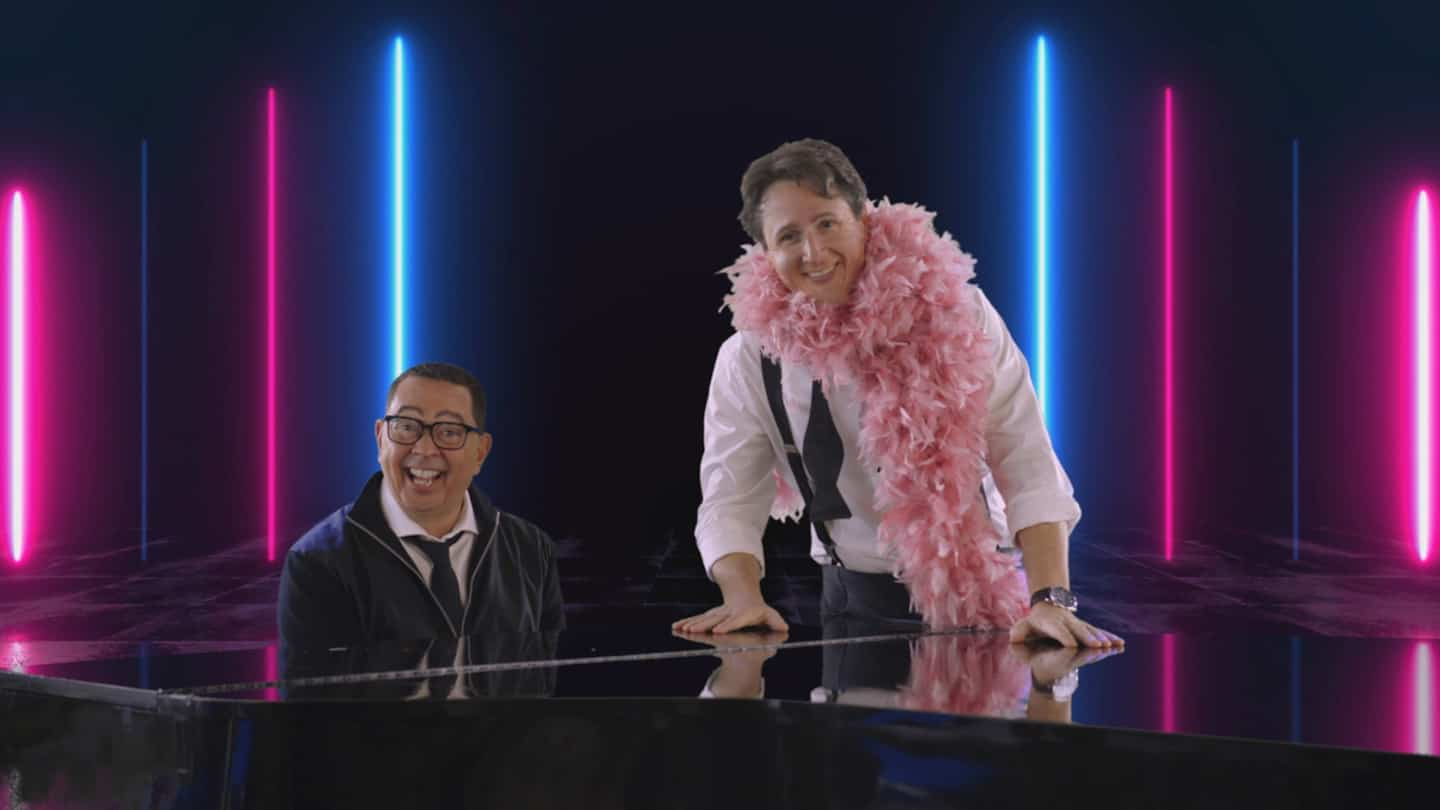 The annual satirical review, produced for the seventh year by the team of Simon-Olivier Fecteau and Guillaume Lespérence, was friendly, comical and good-natured, without making too many waves.

All in all, she allowed herself some more serious points at racial profiling and the double standard that in television "older men are retiring while older women are leaving", in reference to the dismissal of presenter Liza LaFlamme who had stopped dyeing her hair during the pandemic.

Pierre-Yves Roy-Desmarais once again provided the opening number in song, which this year was very colorful and refreshing. The comedian has also been very good at each of his appearances where he has notably transformed into Stéphane Rousseau, Ovila Pronovost and Jay Du Temple.

Guylaine Tremblay, she was excellent in Guillaume Lemay-Thivierge who interrupts the last breath of the queen and in the role of the mother devoted so that her child can play hockey while Hockey Canada takes the opportunity to replenish its funds. hidden used to cover the escapades of its players.

Patrick Huard has meanwhile brought back his character of Rogatien, who, stuck in the traffic of the freedom convoy, embarked in his taxi Rambo Gauthier (Marc-André Grondin) and Pierre Poilievre (Julien Corriveau). He also parodied a defensive Éric Duhaime and the angry – but quite funny – Pascal St-Cyr of Stat.

During the show, the Bye Bye 2022 team offered several good pastiches of the events that marked the past year. This is the case of the sketch on the cows on the run in Saint-Sévère – including the director general of the municipality, Marie-Andrée Cadorette, who stole the show during her appearance on “Everyone talks about it” in the fall. last – and the one about the influencer party in a Sunwing plane, done the Top Gun way.

Sarah-Jeanne Labrosse camped there in particular the pilot-vapoteuse. The actress was also good in a number on the culture of cancellation with the sauce Les filles de Caleb in which she personified – all in palettes – Émilie Bordeleau.

The daily news Stat, which drew attention for its factual errors during the first weeks of its broadcast, and Indéfendables were also parodied, as were Johane Despins, Denis Gagné, Stéphan Bureau, Céline Galipeau and Pierre Bruneau.

Bye Bye 2022 will be rebroadcast on ICI Télé on Sunday at 9 p.m., in addition to being available on Tou.TV. 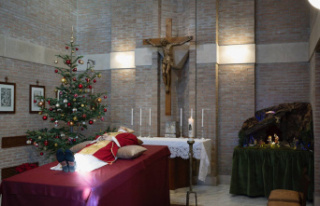