“Bye Bye 2022”: the sketches and characters most appreciated by the public

Since the broadcast of Bye Bye 2022, viewers have mostly commented favorably on the popular humorous end-of-year review. 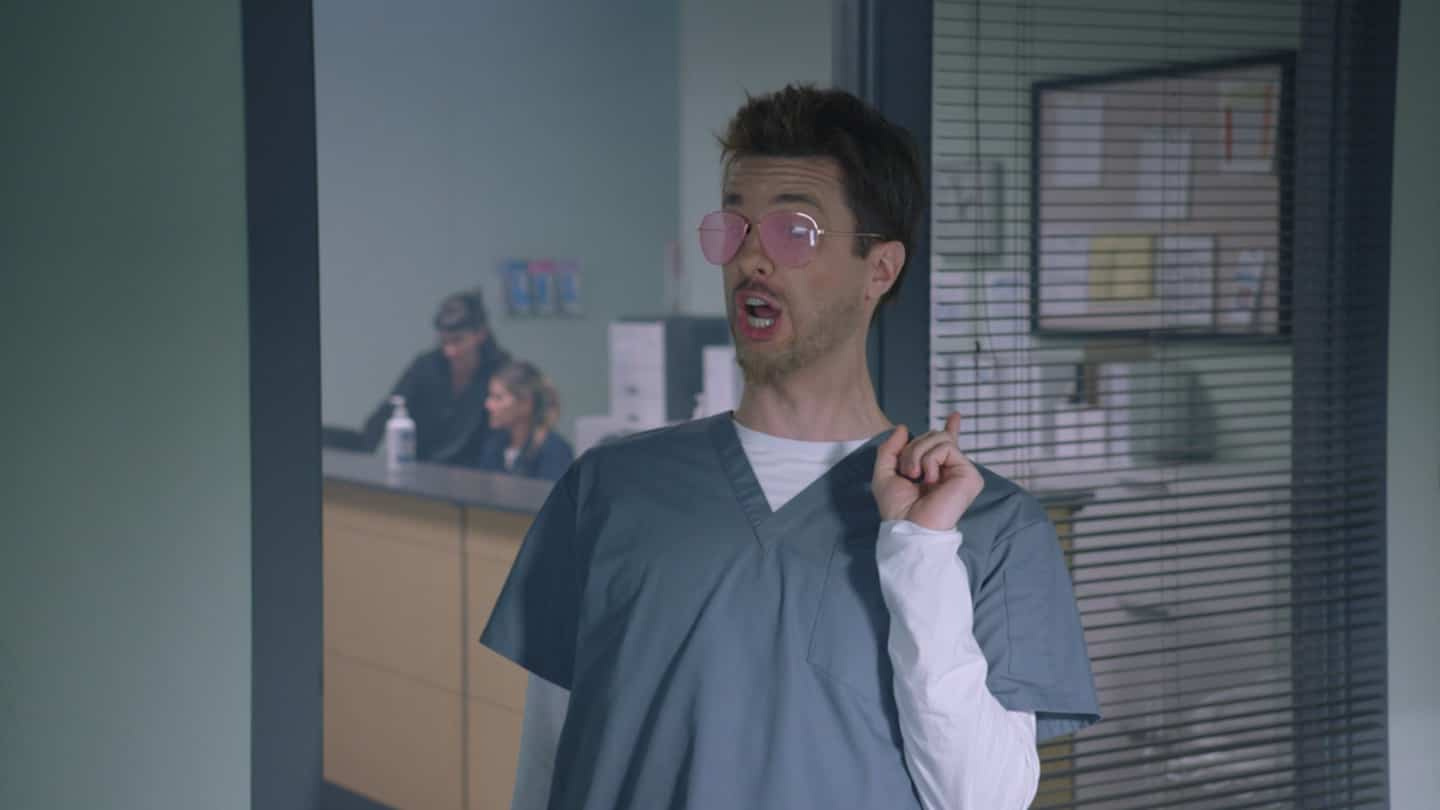 Since the broadcast of Bye Bye 2022, viewers have mostly commented favorably on the popular humorous end-of-year review. The Journal has identified the actors, their characters as well as the sketches mentioned as the most popular on social networks since Saturday.

Surfing on social networks, it seems that the star of the match of this 54th edition – directed by Simon-Olivier Fecteau and Guillaume Lespérance – goes to Pierre-Yves Roy-Desmarais. The 28-year-old comedian, who delivered a comic song during the previous two Bye Bye, was his first appearance in the central core of actors.

Internet users hailed his interpretations of comedian impersonator Stéphane Rousseau in the STAT series, of the eccentric host of OD Jay Du Temple (special mention to the famous camisole which had been knitted by Safia Nolin!), of Sébastien Delorme in the Indefensible series (renamed Indefensible) and the seductive Ovila Pronovost in the updated version of Daughters of Caleb censored this year by the Netflix platform.

“Clearly the revealed star of this Bye Bye! What versatility, well done!” wrote Maggie, a netizen.

One of the sketches that seems to have won unanimous support from the general public is the one in which Simon-Olivier Fecteau and Normand Brathwaite impersonated Justin Trudeau and Gregory Charles on the piano, singing songs that were totally inappropriate in various situations and various places in the world. A nod to their singing session in London during Queen Elizabeth II's funeral week. “That, I laughed very hard!”, took the time to write Guy A. Lepage.

Sarah-Jeanne Labrosse, 31, admitted on the Making of show that she felt additional pressure from not having any training in humor. “In the making of Bye Bye, I heard you say that it was stressing you out, because you have no training, wrote a surfer nicknamed readings from Kathia. Let me tell you, you clearly don't need it! I loved every one of your imitations...”

The public notably praised her interpretation of Émilie Bordeleau, of the character of Anne-Élisabeth Bossé in Indélodgeable and of the famous vapoteuse of Tulum in the plane of Top Gun (renamed Top Connes). “You were really excellent!!! Julie Snyder and Émilie Bordeleau among others: perfect!”, shared a viewer on Instagram.

The return of Rogatien and a surprising Rambo

Patrick Huard, 54, delighted his admirers by putting on the legendary cap of Rogatien, his popular taxi driver character who does not have his tongue in his pocket in one of the most mentioned numbers on the networks .

This return has also made possible an appearance that we first thought was very real, that of Rambo Gauthier interpreted by Marc-André Grondin (we had to watch the Making of show to be sure!) “I thought it was true for a while and I don't know what made me doubt it was you, wrote a certain ig_louly. And I got the confirmation afterwards, behind the scenes. It's crazy, it's the best makeup."

A nice special mention that must have surprised Sarah-Jeanne Labrosse who was unaware that her lover would make an appearance in the Bye Bye.

Patrick Huard in Éric Duhaime also caused a lot of reaction. The latter even posted a screenshot of the character played by Huard on Twitter asking his followers “Do you think he looks like me? Yes? Nope?" The comments that follow are, shall we say, not always eloquent.

Guylaine Tremblay has repeatedly been praised for her character as a hockey player's mother who raged against a representative of Hockey Canada over the fund dedicated to settlement payments aimed at silencing victims of harassment and rape by players. “Crush […] for Guylaine Tremblay as a mother who breaks her mark,” wrote Alain Leclerc.

The 62-year-old actress also resumed her imitation of Guillaume Lemay-Thivierge who came to spoil the last words of the dying queen in her bed.

A bearded man without a beard

Last but not least, the comedian François Bellefeuille, pulled off a bang by completely shaving off his famous beard to very effectively personify the host of Le Monde à l’envers, Stéphan Bureau. "The bearded man, no beard, we really liked it here!" Wrote an admirer. It's that the 46-year-old comedian looks like the host like two drops of water without his big salt and pepper beard! The skit on the working children (and the baby) also pleased the spectators. 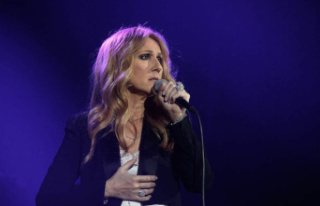