The newly elected government of Doug Ford presented its ministerial cabinet on Friday, where several retain their functions from the previous term, with some additions. 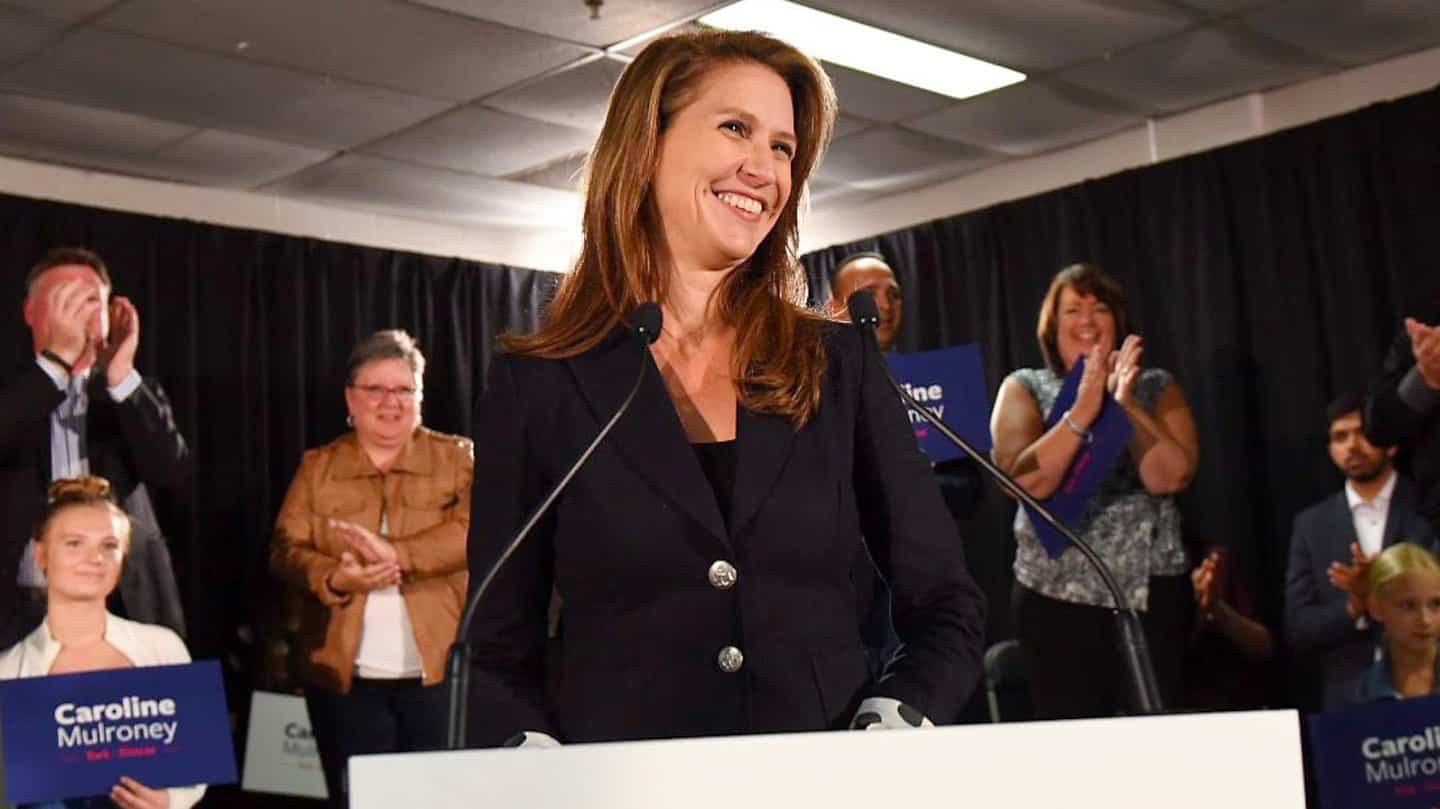 The newly elected government of Doug Ford presented its ministerial cabinet on Friday, where several retain their functions from the previous term, with some additions.

• Read also: In Ontario, a new law on “disconnection from work”

“In the face of the significant challenges ahead of us, including an uncertain global economic environment, it is time for unity and collaboration,” Premier Ford said in a statement. “Our government will work tirelessly to deliver an ambitious plan focused on economic growth and building infrastructure and will spare no effort to address the historic labor shortage. We are all hard at work.”

The cabinet of 29 ministers includes 7 women and 23 men. Among the important changes, the one who occupied the post of solicitor general, Sylvia Jones joins the ministry of Health. The one who preceded him, Christine Elliott, did not stand for re-election.

In another change, Michael Ford, a former Toronto city councilor and Doug's nephew, immediately joins the cabinet. He takes the reins of the Ministry of Civic Affairs and Multiculturalism.

Otherwise, Peter Bethlenfalvy will again lead the Department of Finance, Caroline Mulroney, the Department of Transport and that of Francophone Affairs and despite the controversy, Stephen Lecce is back as Minister of Education. During the election campaign, the young politician had to apologize for having participated in a fundraiser in a university setting, called "slave auction", 15 years ago. Three black Ontario NDP candidates at the time asked for his resignation.

1 Hit and run in Brossard: the vehicle found 2 MLB: finally an opportunity for Mark Appel 3 Ottawa creates a measure to “reduce” the delays... 4 Activist François Amalega-Bitondo arrested again 5 Points before silver for Félix Auger-Aliassime 6 Bianca Andreescu collapses in the final 7 Severodonetsk “fully occupied” by the Russian... 8 Calm outside passport offices this weekend 9 A terrain created by strong tensions in Mont-Saint-Hilaire 10 Wimbledon: Rafael Nadal is doing better 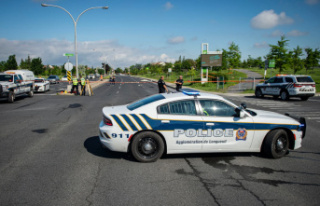 Hit and run in Brossard: the vehicle found