Caffeine would lead to more impulse purchases, according to an American study

To avoid impulse purchases, all caffeine consumption should be avoided before a shopping spree, according to a study by the University of South Florida (USF), released Thursday. 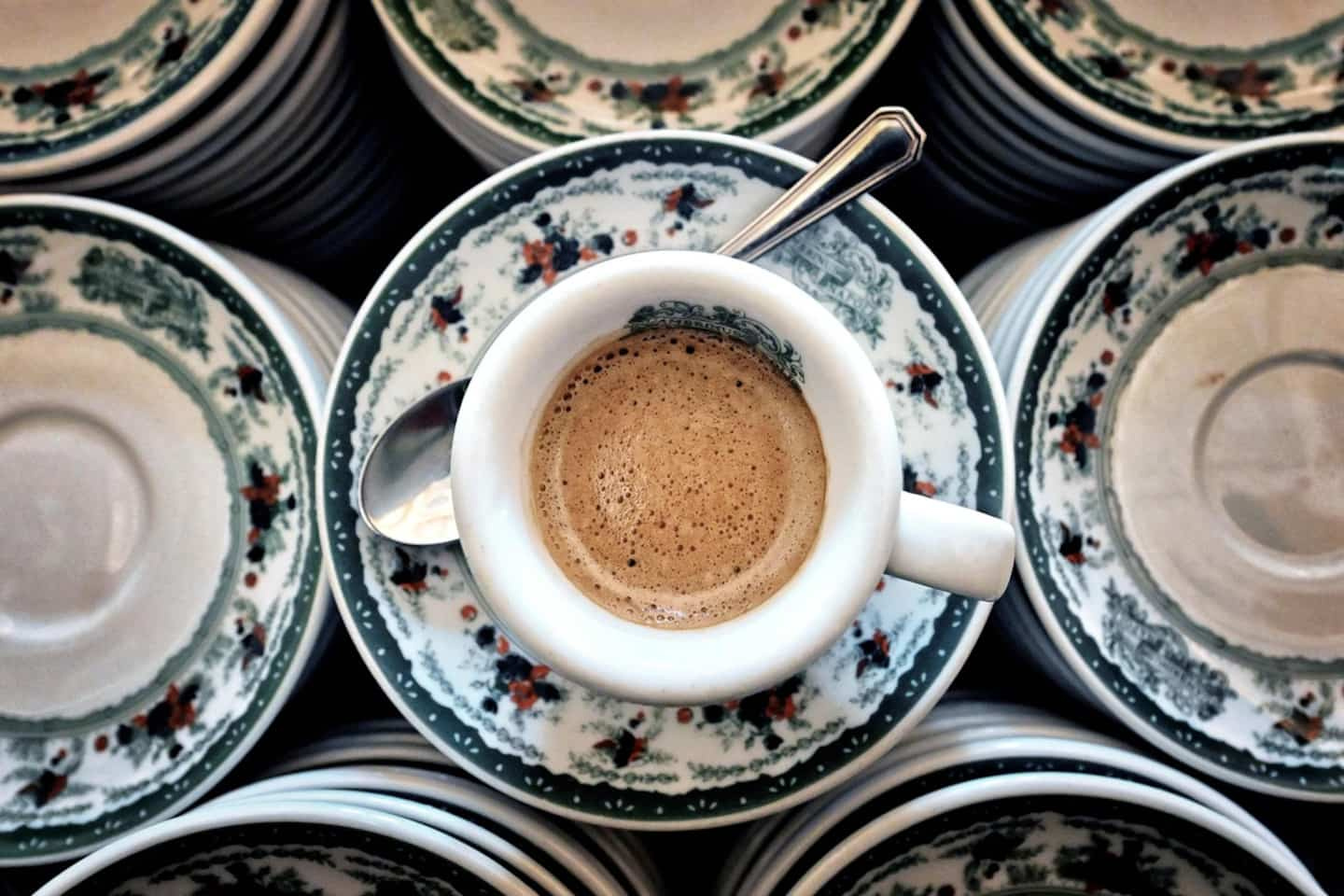 To avoid impulse purchases, all caffeine consumption should be avoided before a shopping spree, according to a study by the University of South Florida (USF), released Thursday.

Published in the scientific journal “Journal of Marketing”, the study consisted of installing an espresso machine at the entrances of two stores: an interior design store in France and a supermarket in Spain.

Upon entry, more than 300 shoppers received a free cup, with about half the coffee containing around 100mg of caffeine and the rest decaffeinated or water. They then shared their receipts with the researchers as they left the stores.

“Caffeine, as a powerful stimulant, releases dopamine in the brain, which excites the mind and body. This leads to a higher energy state, which in turn improves impulsivity and decreases self-control,” said lead author Dipayan Biswas, professor of marketing at USF. “As a result, caffeine consumption leads to impulsive shopping in terms of more items purchased and greater spending.”

The researchers also noticed that consumers who drank the coffee with caffeine bought more non-essential items, like scented candles.

To confirm the trend, they performed another experiment, this time inviting 200 students into the lab. Some had consumed caffeine, others had not. They were asked to choose the items they would buy from a pre-selected list of 66 options. Those who consumed caffeine chose more items considered impulse purchases, such as a massager, while others chose more practical items, such as a notebook.

“While moderate caffeine consumption can have health benefits, there can be unintended consequences to caffeine while shopping. In other words, consumers who are trying to control impulse spending should avoid consuming caffeinated beverages before they do,” added Dipayan Biswas.

1 New episode of gunshots on the island of Montreal 2 On the sidelines of the Grand Prix: a bang against... 3 The beaver dam did not hold 4 Mountain bike swerve: a 30-year-old in critical condition 5 Three unusual activities by bike 6 Madison Square Garden: Beterbiev crushes Smith Jr. 7 F1 2022 | Canadian Grand Prix: Charles Leclerc's... 8 “Valeri is built for the playoffs” - Bednar 9 Conquest of the F1 world title: “Time flies so fast” 10 "We win together, we lose together" - Jon... 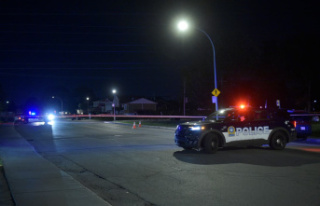 New episode of gunshots on the island of Montreal