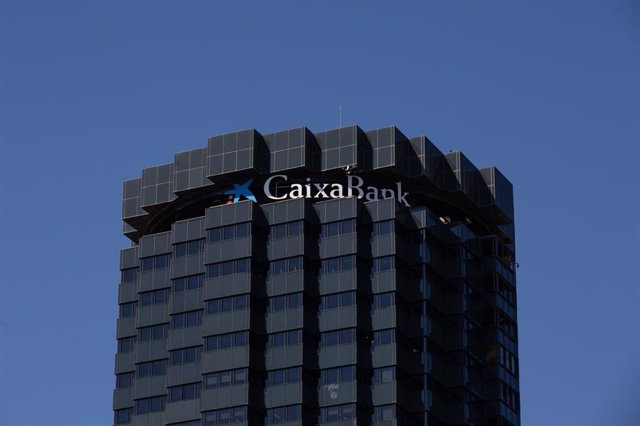 CaixaBank has closed a non-preferred senior debt issue with a 'green' label for an amount of 1,000 million euros, as reported on Monday.

The bonds will have a term of eight years, although the bank has included a seven-year early redemption option, and will be registered with Euronext Dublin.

A total of 125 institutional investors have attended the issue, despite breaking today's activity record in the Euromarket in terms of debt placements by financial entities, CaixaBank highlighted.

The issuers have been Barclays, CaixaBank itself, Goldman Sachs Bank Europe SE, JP Morgan and Natixis.

This is the fifth issue of CaixaBank bonds in a public format in 2022 and the second in a 'green' format. It is also the sixth 'green' bond for CaixaBank, which has strengthened its position as leader in issues in ESG format, with a total of 9,600 million equivalent euros placed on the market.

In August 2019, the entity approved its bond issuance framework linked to the Sustainable Development Goals (SDGs), with the mission of supporting the United Nations SDGs. Since then, it has carried out ten own bond issues (six green and four social) for a value of 9,000 million euros and 500 million pounds sterling.

Through the new issue, CaixaBank will channel funds to finance projects that contribute to environmental sustainability, such as the reduction of greenhouse gases, pollution prevention and adaptation to climate change.

Specifically, it will allocate the funds raised to promote SDG number 7 (affordable and non-polluting energy) and 9 (industry, innovation and infrastructure).

At the end of the first half, CaixaBank had identified more than €7.6 billion of eligible assets, of which €6.5 billion are assets that finance renewable energy projects and €1.1 billion are real estate assets with an energy efficiency label (EPC) a or b 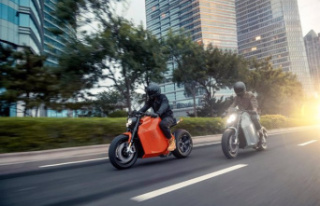