California in a state of emergency, hit by a “cyclone bomb”

Violent winds, cloudbursts and heavy snowfall will continue to batter California on Thursday, hit the day before by a “cyclonic bomb” which deprived tens of thousands of homes of electricity and caused the closure of several roads, in a region already weakened by a series of winter storms. 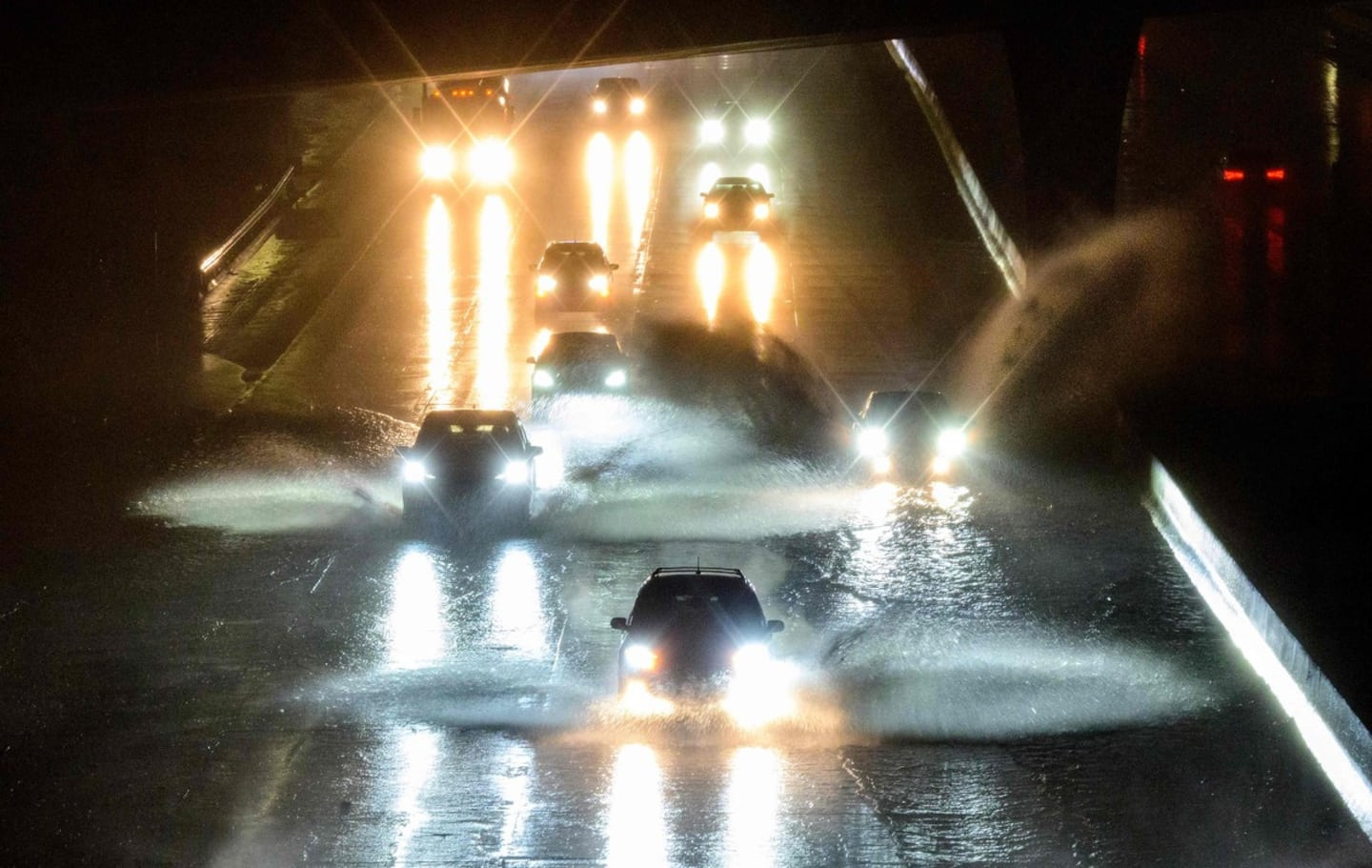 Violent winds, cloudbursts and heavy snowfall will continue to batter California on Thursday, hit the day before by a “cyclonic bomb” which deprived tens of thousands of homes of electricity and caused the closure of several roads, in a region already weakened by a series of winter storms.

• To read also: [IN IMAGES] A “cyclonic bomb” hits California

The "atmospheric river" phenomenon -- a narrow band in the atmosphere, similar to a river, carrying huge amounts of moisture from the tropics -- is nothing unusual in winter in California. But it is currently accompanied by a "low pressure bomb", a system capable of dropping the pressure suddenly and very quickly, thus generating very violent winds.

The NWS also warned of flash floods on the coasts warning that this storm was capable of causing deaths.

California Governor Gavin Newsom declared a state of emergency on Wednesday to facilitate the relief response and authorized the National Guard to intervene.

Dozens of flights were canceled, schools closed as a precaution and around 190,000 homes and businesses were without power as of early Thursday, according to the PowerOutage.us website.

Northern California, especially around San Francisco and Sacramento, is the region most at risk. Evacuation orders have been issued in Santa Barbara and Santa Cruz counties south of San Francisco near areas of charred forests.

In San Francisco, which has set up an emergency operations center and interrupted the circulation of its famous cable cars, bars and restaurants were closed on Wednesday and some residents asked to work from home.

A gas station canopy collapsed in the city of South San Francisco.

Thousands of sandbags have been distributed to residents of areas at risk of flooding.

“We are very worried,” San Francisco resident Deepak Srivastava told CBS. "I spent the day piling sandbags in front of all the entrances to the garage, and we're crossing our fingers that we don't have more damage."

“We had a similar flood in October,” sighs his wife Denise Srivastava. "They call it the storm of the century, but it looks like we're going to have two like that in a week."

Northern California is still suffering the effects of a series of storms.

The latest had swept on New Year's Eve and caused landslides and power cuts. At least one person has died after being trapped in their car by flooding, authorities said.

On December 31, San Francisco recorded the second rainiest day in its history since the measurement was launched, with 14 centimeters of precipitation.

Under these conditions, the soils of the region, drained by the drought that has hit the American West for two decades, will have difficulty absorbing a new deluge, which increases the risk of flash floods.

"On its own, this storm could cause localized flooding and landslides," said meteorologist Matt Solum for AFP. "But with the recent wet conditions ... any additional rain will run down instead of soaking up the ground."

Climate change is increasing the frequency and intensity of extreme weather events.

According to meteorologists, the series of storms currently battering California are not about to stop.

“We are expecting another over the weekend,” Mr. Solum announced. “And then potentially multiple storms for next week. And possibly the following week too. 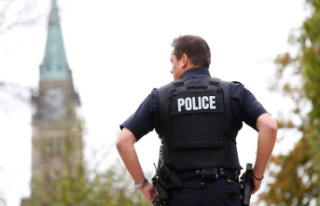