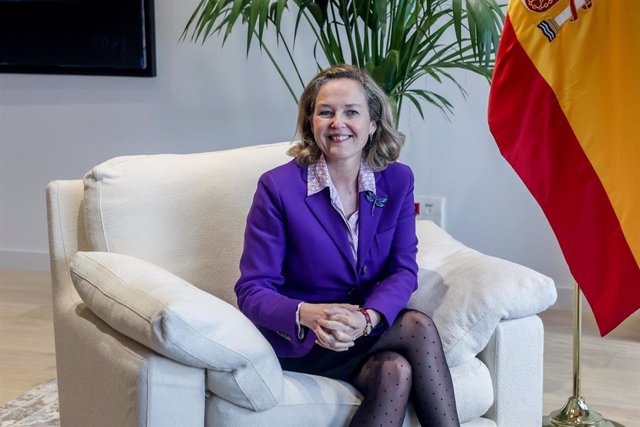 The Council of Ministers plans to approve this Tuesday the bill for the creation of the Independent Administrative Authority for the Defense of Financial Clients, after receiving a favorable opinion from the Council of State last week, as confirmed on Tuesday by the vice president First of the Government, Nadia Calviño.

The also Minister of Economic Affairs and Digital Transformation has explained, in statements to RNE collected by Europa Press, that this figure will have powers to impose sanctions, for example, for non-compliance with aid measures for mortgaged families if the entities financiers decide to join them.

These measures for families affected by the rapid rise in interest rates will also be approved this Tuesday by the Council of Ministers, as explained by the vice president.

The Financial Client Defense Authority will involve the implementation of a mechanism that will unify the claims services of the Bank of Spain, the National Securities Market Commission (CNMV) and the General Directorate of Insurance and Pension Funds (DGSFP).

The future figure will be endowed with autonomy and independence and will resolve the claims of customers who have not been satisfied with the response given by the customer service of their financial institutions.

The text that will be submitted for approval by the Council of Ministers in the second round maintains that the resolutions of the Defense Authority will be binding on financial institutions when the amounts claimed are less than 20,000 euros. This mechanism will also be free for customers and will be financed with a fee of 250 euros that entities will have to pay for each admitted claim.

Calviño has indicated that he expects this new figure to come into operation next year and has explained that it is an additional protection measure for clients of financial institutions, which will prevent them from having to appeal to the courts. 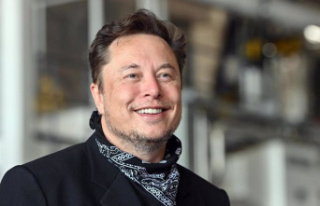