Calviño proposes holding a debate on digital rights in Congress 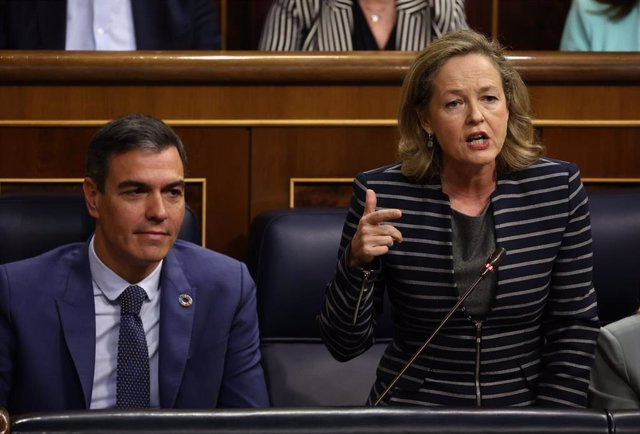 The First Vice President and Minister of Economic Affairs, Nadia Calviño, has proposed this Wednesday the holding of a conference on the Charter of Digital Rights in the Congress of Deputies, given the impact it will have on future regulations.

Calviño has responded in the Lower House to a question from the More Country deputy Íñigo Errejón about his vision of the effect of algorithms, artificial intelligence and social networks in contemporary digital society.

Errejón has urged the Government to accelerate the implementation of the Algorithm Supervision Agency, the creation of an observatory of eating disorders and the imposition of an obligation on advertisers to alert the consumer if in an advertisement the physique of the actors has been digitally altered.

Calviño has highlighted that he considers the issue addressed to be "very important" for the present in Spain and has assured that the Government acts with "maximum speed" to have tools to control algorithms.

Next Saturday is the deadline for the different municipalities and autonomous communities to send candidacies to host the headquarters of the Algorithmic Supervision Agency. At least 11 localities have indicated their intention to present a proposal.

1 Social Security will register a deficit of 0.4% of... 2 Calviño believes that the GDP will grow more than... 3 The PNV urges Sánchez to "get the batteries"... 4 Díaz accuses Vox "of being more of the vertical... 5 Virgin Media O2 (Telefónica) multiplies its profit... 6 ANNOUNCEMENT: TINECO ADDRESSES CARPET DIRT WITH THE... 7 ANNOUNCEMENT: The 'Toy and Old Paper Market'... 8 COMMUNICATION: Success of 'Samaniego in wine'... 9 Maroto defends his management of the Perte VEC and... 10 Treasury reiterates that the pension system "is... 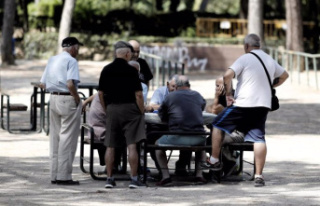 Social Security will register a deficit of 0.4% of...