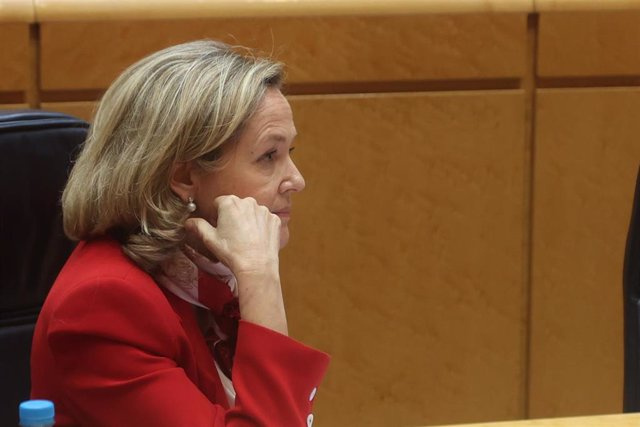 The First Vice-President of the Government and Minister for Economic Affairs and Digital Transformation, Nadia Calviño, stated this Wednesday that "what would be desirable" would be for the 20-euro cent bonus on fuel, if extended, "to be restricted" to the professional field or to certain groups.

Calviño, in statements to TVE collected by Europa Press, has stressed that the uncertainties generated by the war explain why the Government is waiting to find out what it does with this bonus, valid until December 31 for the entire population, without distinction.

The vice president has indicated that the Government is evaluating how the prices that have a greater incidence in inflation (those of oil and gas) could evolve to see to what extent this bonus can be maintained beyond December 31.

Calviño has reiterated that this fuel aid has had important effects in reducing inflation in Spain, but he has also recalled that it has a high fiscal impact and that it does not discriminate between low and high incomes.

"In general, the objective has to be that we focus the aid on the most vulnerable families, on middle-class people, workers, the self-employed, but not on those families that do not need this support with public funds. That is why we are going Let's see if it is convenient to extend it or rather, and I think that would be desirable, we can restrict it, for example, to the professional field and to certain groups", he stressed.

Within the catalog of measures to alleviate the effects of the war that the Government is considering extending is also the reduction of VAT on electricity and gas. Calviño has said in this regard that "it is being seen if it is extended, if it is extended to all of 2023 or only part of the year", since it is a measure that benefits the entire population, but also has an impact on tax collection.

"Between now and December we will finish deciding how to extend these measures, but adapting to the situation, because that is what guarantees that they are effective," the vice president remarked.

Calviño recalled that the current moment is "a lot of uncertainty" due to the war in Ukraine, the pandemic, the supply cuts, and has stated that peace is right now "it is the most important instrument of economic policy" to be able to promote the growth globally.

1 Ifeel raises $10 million in round led by Uniqa Ventures 2 Ibercaja calls for reforms to boost long-term savings... 3 Aquila Clean Energy and Axpo Iberia close a set of... 4 Cement consumption accumulates six months of falls... 5 The Government selects the 38 companies that will... 6 COMUNICADO: Over $460 billion incremental profits... 7 ANNOUNCEMENT: FIFA and Hisense launch FIFA World Cup... 8 The Ibex 35 falls 0.95% in the half session but resists... 9 STATEMENT: Business investment in IT has slowed due... 10 RELEASE: 74% of young people say that adults accuse... 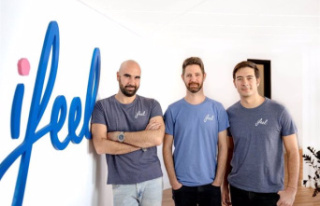 Ifeel raises $10 million in round led by Uniqa Ventures