Cameras and privacy, Tesla implicated in Germany over data protection

The American manufacturer Tesla is the subject of an action by a German consumer association which accuses it of inadequacies in terms of confidentiality of data on its electric cars and misleading claims on CO2 emission reductions. 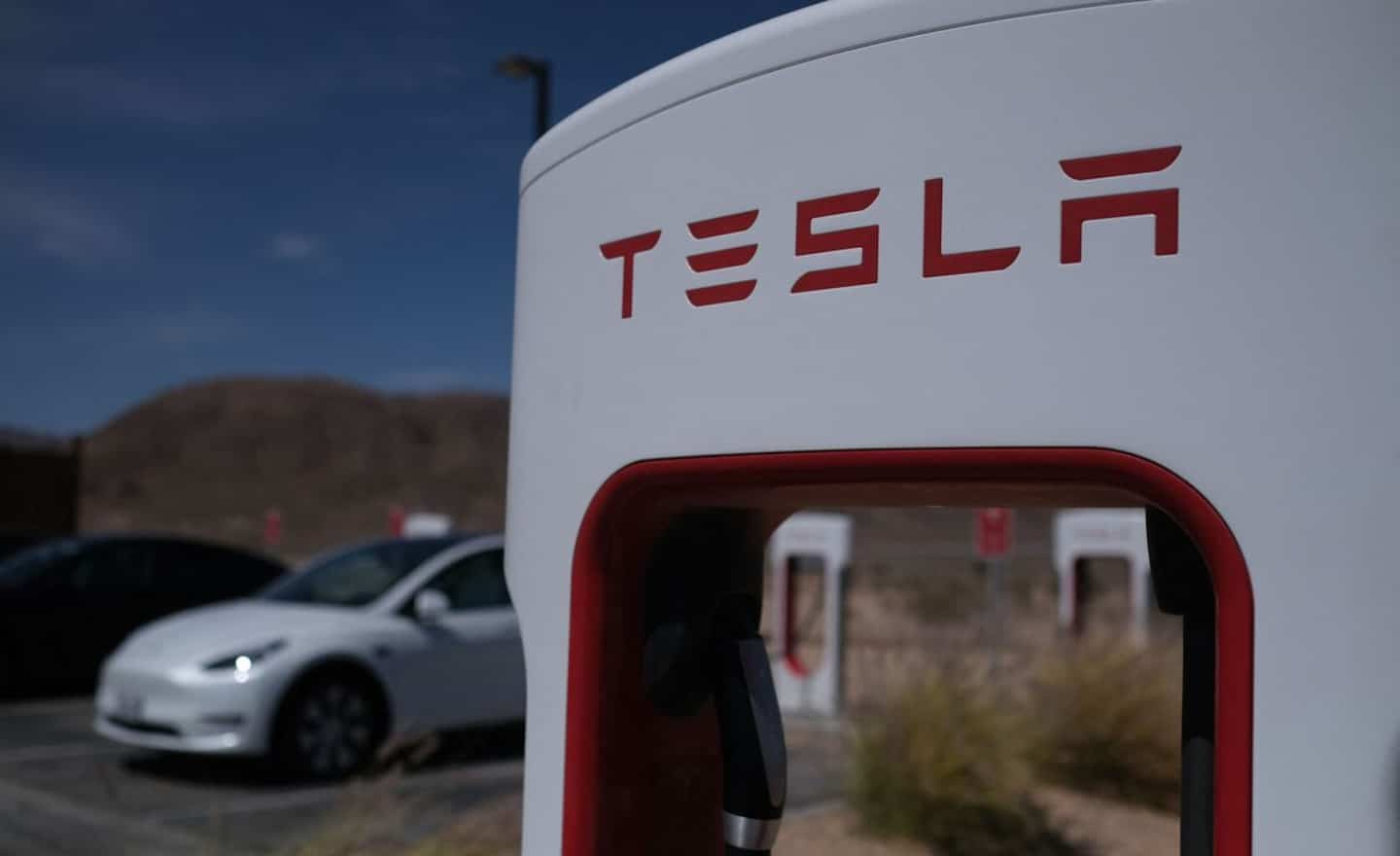 The American manufacturer Tesla is the subject of an action by a German consumer association which accuses it of inadequacies in terms of confidentiality of data on its electric cars and misleading claims on CO2 emission reductions.

• Read also: Apple's self-driving car still far from being without the wheel

The consumer association VZBV, one of the main in the country, said on Tuesday that it had "brought legal action against Tesla in the Berlin court".

In a press release, the association sounds the alarm about the cameras of Elon Musk's electric cars.

In the new models of the manufacturer, cameras film what is happening inside but also outside so as to allow monitoring of the vehicle when stationary.

Users of this function “should obtain the consent of passers-by near the car for the processing of their personal data,” said Heiko Dünkel, head of litigation at the VZBV.

It is therefore “virtually impossible” to comply with data protection rules while using this function, and drivers “risk fines”, added Mr Dünkel.

According to the VZBV, Tesla has also misled its customers with advertisements that tout the climate benefits of buying its cars.

The US automaker's sale of "emissions credits" to competing companies meant other automakers could "emit more", which was not made clear to buyers, according to the consumer association.

Tesla opened its first European factory this year on the outskirts of Berlin. The manufacturer wants to eventually produce some 500,000 vehicles there per year.

1 Dozens of protected turtles stabbed to death in Japan 2 Sherbrooke police warn of Marketplace fraud 3 Michael Matheson Habs fan since childhood 4 Montreal will host an international conference on... 5 COVID: a difficult autumn and winter, warns the WHO 6 Critical situation: call to avoid five emergencies... 7 Text messages between the victim and a player revealed 8 EOTTM: four galas by the end of the year 9 Red carpet before the premiere of the film Confessions 10 Secondary schools in UK 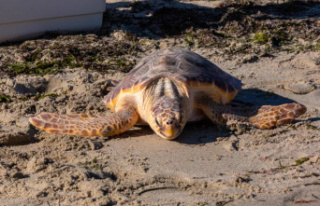 Dozens of protected turtles stabbed to death in Japan