Slovaks will be able to leave the Maritimes with their heads held high. 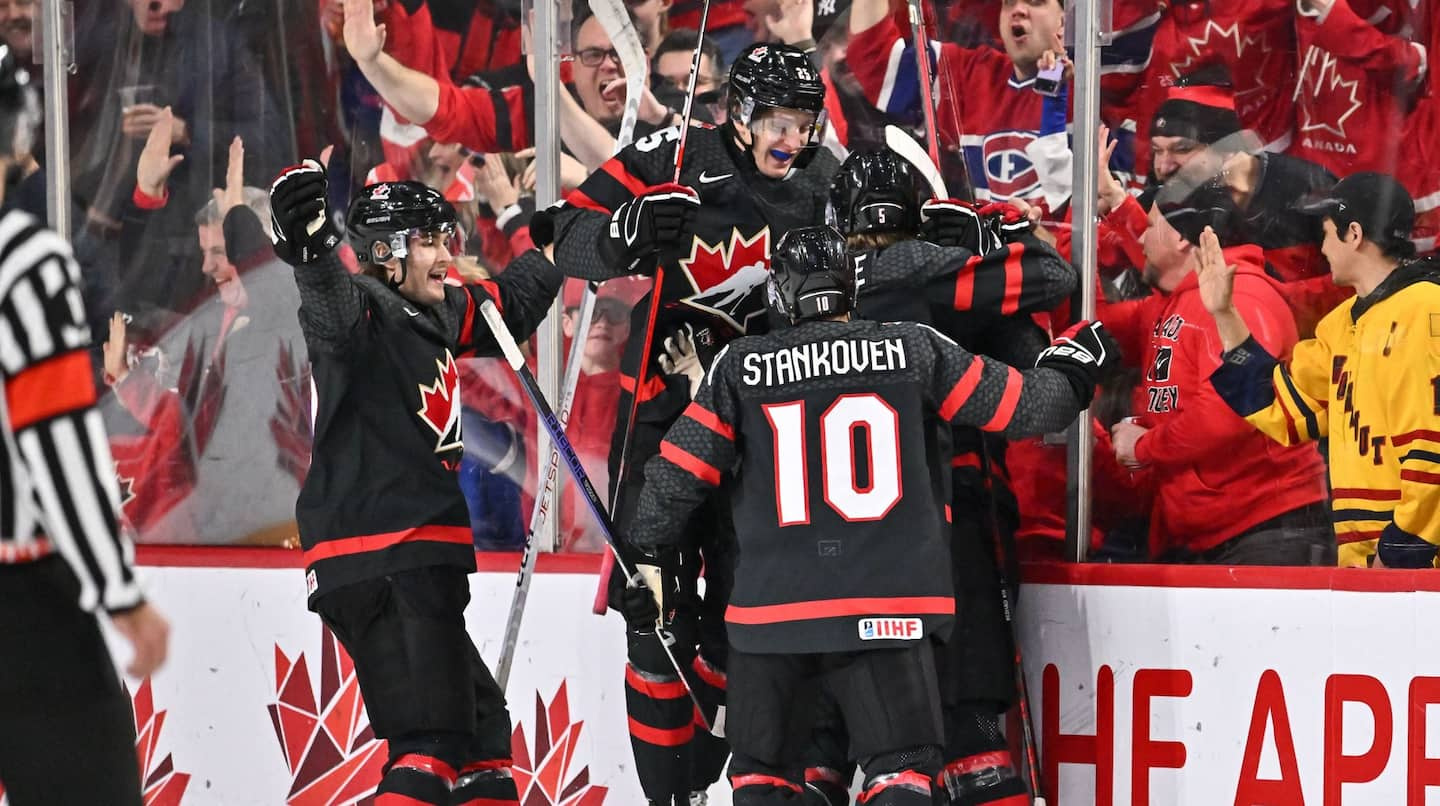 Slovaks will be able to leave the Maritimes with their heads held high. It took a spectacular goal from Connor Bedard in overtime to end their run at the World Junior Hockey Championship, as Canada won 4-3 in the quarterfinals on Monday in Halifax.

After being frustrated numerous times in extra time, Bedard knitted between three Slovak players to score arguably one of the most stunning goals in the history of the competition.

Canada hit the post no less than five times during the duel, in addition to being frustrated numerous times by goalkeeper Adam Gajan.

Dominated 49 to 27 in terms of shots on goal, Slovakia still did not struggle to generate quality scoring chances.

Ivan Fenes' men erased 2-0 and 3-1 deficits to give the home favorites a big scare.

Libor Nemec was the biggest attacking force for the Slovaks, he who beat Thomas Milic twice. He deflected a point shot on the power play to open the scoring for his team, then took advantage of the prowess of Montreal Canadiens prospect Filip Mesar to tie the game. The latter deceived Owen Zellweger and Brandt Clarke before serving a perfect throw-in on Nemec's palette to make it 3-3.

Robert Baco also threaded the needle for the Slovaks, benefiting from a precise pass from Peter Repcik.

It had almost become a formality, but Bedard also became Canada's all-time leading scorer and scorer at the World Juniors.

He opened the scoring on the breakaway after just over six minutes of play in the first period, in addition to collecting an assist on the success of Dylan Guenther in the middle period.

Bedard became the Maple Leaf all-time leader in goals, with 16, and in points, with 33. He also set a new Canadian mark for points in a single tournament (20).

Zach Ostapchuk also hit the target for the Maple Leaf in the win.

Canada will play its semi-final match on Wednesday against the United States.

1 Disgruntled Vacationers Will Quit Sunwing 2 Taboos disappear one class at a time 3 Renewed popularity for film photography 4 Fatal collision with a tractor in Amos 5 “We are too easy to face” says Martin St-Louis 6 The Raptors without answer in front of Mathurin and... 7 RELEASE: Sinoboom: Hidden Champion, Awarded the 5th... 8 RELEASE: Tata Technologies Celebrates Sixth Consecutive... 9 RELEASE: XCMG Machinery records strong operations... 10 In the kitchen for their hospitalized loved one 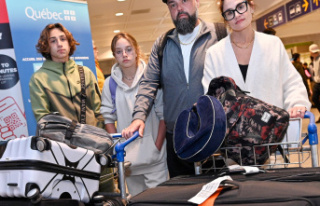