Canada's GDP unchanged in May

Canada's real gross domestic product (GDP) remained unchanged in May 2022 from the previous month, after rising 0. 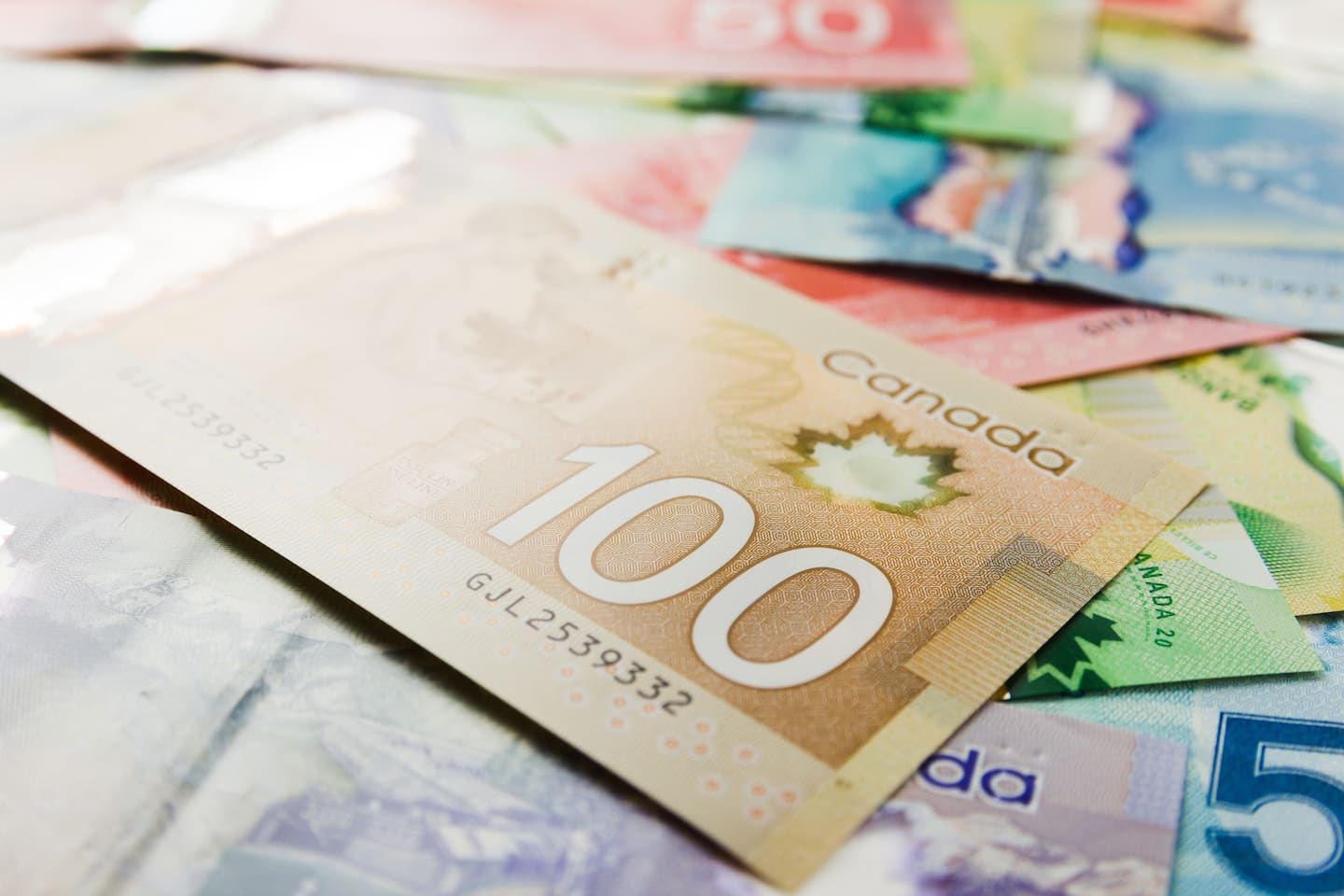 Canada's real gross domestic product (GDP) remained unchanged in May 2022 from the previous month, after rising 0.3% in April, according to Statistics Canada data released on Friday.

The transportation and warehousing sector jumped 1.9% in May, representing an increase for the fourth consecutive month.

“This is the first time since the series began in 1997 that the sector has posted a growth rate of this level, or higher, for four consecutive months. The sector was nevertheless at a level approximately 7% lower than that observed in February 2020, before the COVID-19 pandemic,” said Statistics Canada.

Air transport is largely responsible for this increase thanks to an increase of 14.1%. Public transport services, for their part, experienced an increase of 8.9% in May, due to the gradual return of work to the office. Rail transport, for its part, increased by 2.3%.

Sign of the return to normal after the pandemic, food and accommodation services jumped 1.9%, up for a fourth month in a row.

Conversely, the manufacturing sector posted a 1.7% drop for the same month, after seven months of growth.

This was the first decline since September 2021, and declines in motor vehicle manufacturing and miscellaneous manufacturing more than offset increases in 6 of 10 subsectors. it was indicated.

Same story in the construction sector, which fell for the second month in a row (-1.6%).

The mining, quarrying, and oil and gas extraction sector also posted a slight decline of 0.1%.

The country's real GDP rose 0.1% in June due to higher output in different sectors, such as construction, manufacturing and accommodation and food services, according to advance information from the federal agency.

During the second quarter of 2022, real GDP thus grew by 1.1%, again according to advance information. 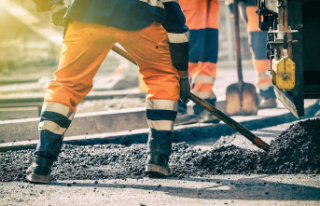