Canada wants to bite into a bigger piece of the Arctic

Canada has dramatically increased its territorial claims in the Arctic, a move that appears to have been made in reaction to similar claims filed last year by Russia, an expert has said. 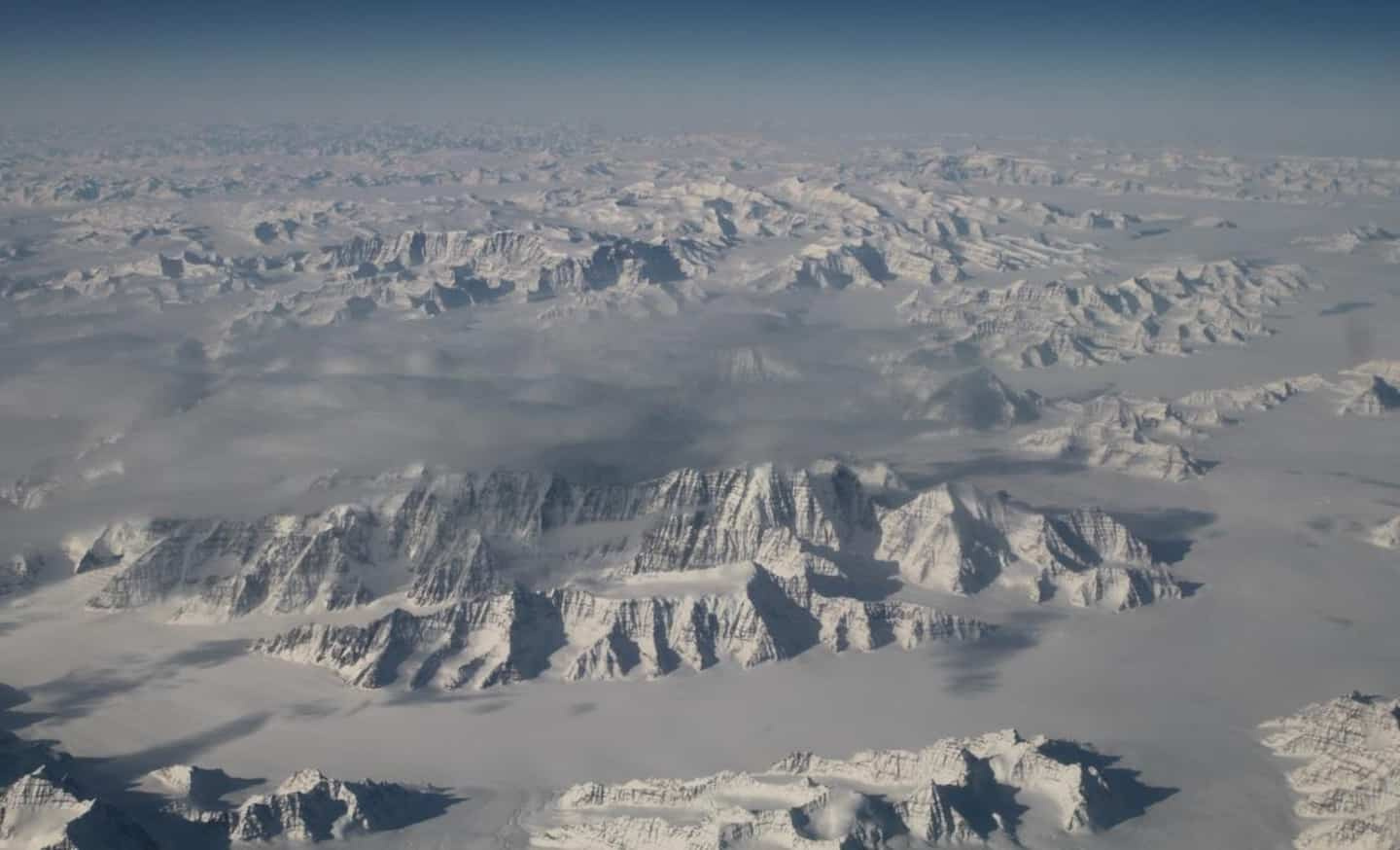 Canada has dramatically increased its territorial claims in the Arctic, a move that appears to have been made in reaction to similar claims filed last year by Russia, an expert has said.

In a document delivered to the UN on December 19, the federal government argues that its geological and geophysical data give it hundreds of square kilometers more than it would have believed when it was last assessed three years ago. .

Specifically, these data demonstrate "that the central Arctic shelf is an extension of Canada's landmass and, as such, represents a natural component of its continental margin", argues Canada in this addendum, which serves as supplement to its “partial demands” document dated 2019.

The new map covers geological formations disputed by Russia and, in some cases, Denmark, including the Lomonosov Ridge. Nearly 2000 km long, the backbone connects territories adjacent to the three countries. This latest map would add two million square kilometers to the Canadian continental shelf.

“Why are we suddenly extending the claim? I cannot believe that in the space of a year, we have much more advanced scientific news on the state of the seabed,” said Frédéric Lasserre, professor of geography at Laval University.

The answer goes through two elements, according to the expert: the continued escalation of relations with Russia as well as its new claims, established in 2021, which increased its coveted territory by more than 700,000 km2, thus approaching the area Canada's exclusive economy.

“My interpretation is that we had decided to limit the claims in 2019 so as not to seem too greedy, analyzed Mr. Lasserre. We are angry at the extension of the Russian claim in 2021, and suddenly, we let go of our madman in a certain way and we let ourselves freely go to much broader claims.

Professor Andrea Charron of the University of Manitoba disagrees.

According to her, Canada's approach should not be seen as having any connection with Russia's request, any desire to "respond" tit for tat on the political level: it should be interpreted as an entirely scientific process, devoid of political or partisan interests.

“The two things are completely separate. We are dealing with scientists who follow a UN process, so I would not read anything harmful in this, ”said the director of the Center for Defense and Security Studies.

In an email Friday, Global Affairs explains that "by increasing the area of ​​overlap with the Russian Federation, Canada is ensuring that it positions itself favorably for future negotiations on the limits of its extended continental shelf in the Arctic Ocean. ".

The department assures that "Canada remains firmly committed to exercising its full sovereign rights in the Arctic" and that "defining Canada's maritime borders is a priority of the government".

In the end, it will be up to the Commission on the Limits of the Continental Shelf of the United Nations to assess, from a purely scientific point of view, the merit of the requests of each of the countries wishing to decide between the Arctic and its rich underwater resources. marines.

This is a long process that is far from over. Experts estimate that the Commission could decide only in a horizon of 10 or 15 years, at least.

Also, the UN will be able to decide on the scientific merits of each other, it does not have the power to draw the borders: it is the States concerned which will have to tackle the task.

Until then, each country involved in the region is free to present its demands, however “maximalist” they may be.

"The two capitals [Moscow and Ottawa] are not fooled that this is not what the commission will recognize them," argued Mr. Lasserre.

1 Can we help Caufield and Suzuki? 2 For the new year, the Russian Minister of Defense... 3 The striking (and sometimes shocking) statements of... 4 Former Pope Benedict XVI is dead 5 'Moral and historical correctness is on our side,'... 6 Despite COVID-19 in China, 'the light of hope... 7 Attempted murder in Laval, a man injured 8 Benedict XVI, dead at 95, will be buried on January... 9 New Year's Eve: fog invades Quebec 10 Unheard of since Mario Lemieux? 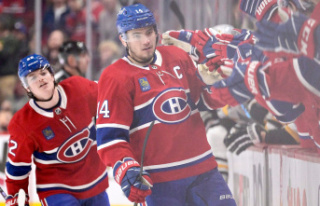 Can we help Caufield and Suzuki?