The Canadian 4 x 100 meter relay team was crowned world champions on Saturday at the World Athletics Championships in Eugene, Oregon. 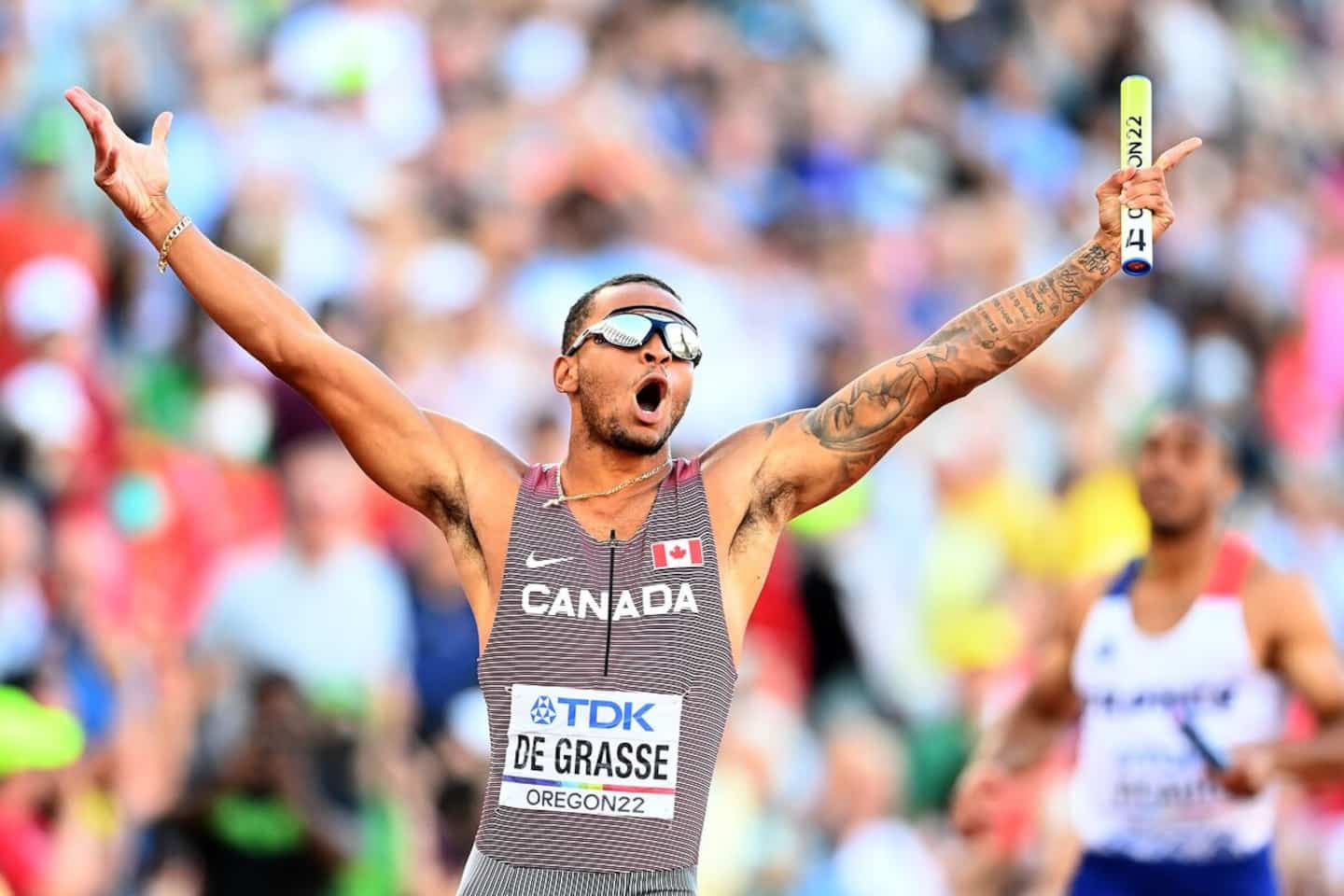 The Canadian 4 x 100 meter relay team was crowned world champions on Saturday at the World Athletics Championships in Eugene, Oregon.

The maple leaf beat its eternal rival, the United States, at the finish line by seven hundredths of a second. Great Britain is on the third step of the podium.

Canada's last victory in this event at the World Championships in Athletics was in 1996.

Recall that De Grasse had decided not to participate in the 200 meter race - of which he is the reigning Olympic champion - to concentrate on the relay. His bet thus paid off, and it was he who led his team to victory by virtue of an inspired sprint in the final stretch of the event.

1 The Capitals without pity for the Boomers 2 The 55th Quebec-Laval Games Final 3 The photo I never managed to take! 4 The planet is hot: more than 1,200 deaths in the Spanish... 5 Families await their return in anguish 6 After the disaster, the challenge of relocating in... 7 Let yourself be guided by the gravel paths 8 Sandrine Bisson in “Confessions”: falling in love... 9 Understand well to eat well 10 France Carlos et Lily May 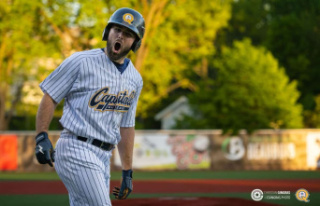 The Capitals without pity for the Boomers